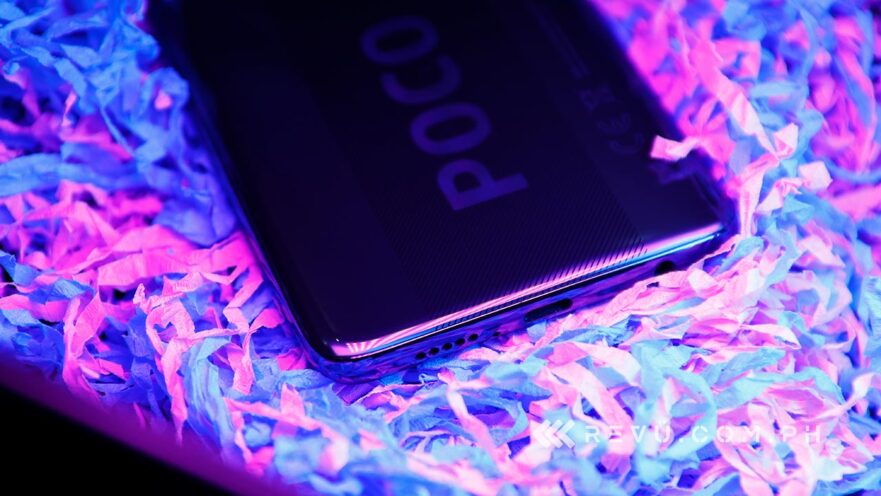 So there is indeed a global launch come November 24th, just as we reported a few days ago. But instead of a Redmi event, it’s that of its sister Xiaomi sub-brand.

(Update, November 24: And the POCO M3 is official! See its price, two-day discounted deal, specs, and availability in the Philippines.)

(Update, November 20: The supposed design and specs of the POCO M3 have leaked out ahead of the phone’s launch!)

POCO Global on Twitter revealed that the POCO M3 will debut on the international stage next week.

I don’t know about you, but I truly miss the feeling of waiting for a new POCO to be revealed. 🙌
Introducing POCO M3, Our MOST ???? yet! 😏#POCOM3 Is #MoreThanYouExpect pic.twitter.com/pQKQoGbFSe

POCO has announced that the POCO M3 will be launched November 24. It’s going to be the first M series phone to get an international availability

Even better, the smartphone is already listed at Xiaomi Official Store Global’s shop on ecommerce site Lazada Philippines. Recall that the said store got initial-sale exclusives in the country for devices such as the Redmi 9.

If you look closely at the image below, there are two POCO M3 listings: one is for the premium version and the other is for the standard variant. We didn’t expect that. We wonder what their differences are.

It’s not like we know a lot about the POCO M3. The only other credible lead we have thus far besides what we stumbled upon earlier is what India-based technology site MySmartPrice discovered.

The team chanced upon a POCO phone with model number M2010J19CG in Geekbench Benchmark’s database. It notched scores of 299 and 1,252 in the single- and multi-core tests, respectively. The particular model benchmarked has 4GB of RAM, Android 10, and — hear this — Adreno 610 GPU, which could mean that the handset is powered by a Qualcomm Snapdragon 662 processor.

The same device has already been certified by certification authorities EEC [European Economic Commission] and IMDA [Infocomm Media Development Authority]. And it was spotted with Redmi branding in the past. The said smartphone is allegedly either the Redmi 10 or Redmi Note 10. Is it possible then that the POCO M3 is a rebranded Redmi 10 or Redmi Note 10?

We won’t be surprised. After all, the POCO X3 NFC is the only originally designed unit the company launched in 2020. The rest? All rebrands. But whatever, we’re still excited to see what the POCO M3 has to offer — and if it’s going to be priced aggressively, too.