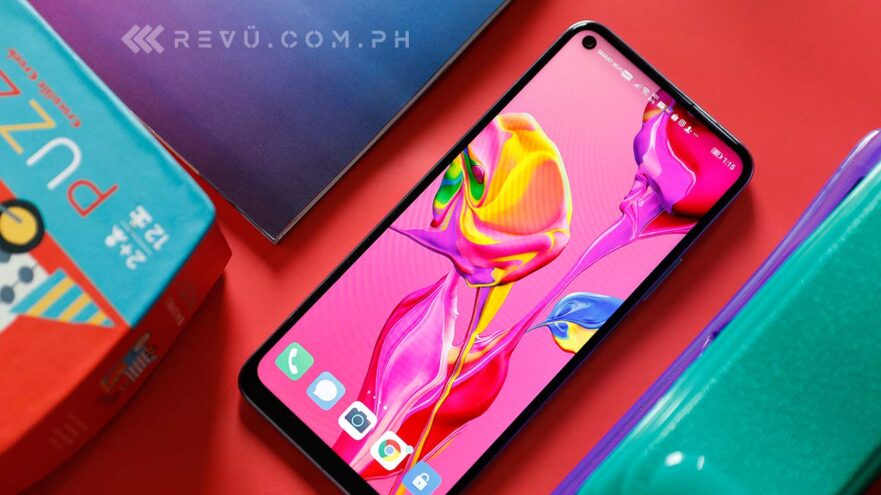 Because Huawei can no longer ship devices with Google Mobile Services and Google apps preinstalled, the company is looking to adopt its own HarmonyOS, also known as Hongmeng OS in China, as a unified operating system for all kinds of products — from smartphones, tablets, and wearables to appliances.

Which existing products will be eligible to switch to HarmonyOS? An alleged list has popped up online. It comes courtesy of Huawei-centric blog Huawei Central and covers more than 40 devices that can install Huawei’s new operating system once it becomes available to the public.

SEE ALSO: An explainer: HarmonyOS and how it sets up Huawei’s future

Scroll down to see if your Huawei or Honor device has made the cut. And though they haven’t been launched yet, the Huawei Nova 8, Huawei Nova 8 Pro, and Honor V40, which share a similar camera design, are said to be in line for HarmonyOS. Huawei’s budget Y lineup is not included on the supposed list.

Huawei is scheduled to launch the first HarmonyOS beta for developers on December 18, while the public beta will be out by April. The first demo units running the OS will arrive in January or February 2021. Huawei will launch its first HarmonyOS phone next year.

Huawei will launch its first HarmonyOS phone in 2021

Back in September, Huawei announced version 2.0 of HarmonyOS at its developer conference. The microkernel-based operating system promises a seamless, collaborative user experience across different device types, in addition to fast and efficient performance. It’s also expected to offer better security, as the microkernel having less code reduces the probability of a successful attack.

By 2022, Huawei expects HarmonyOS to be adopted across a broad range of smart products, including appliances, in-vehicle systems, PCs, speakers and headphones, VR glasses, and more.