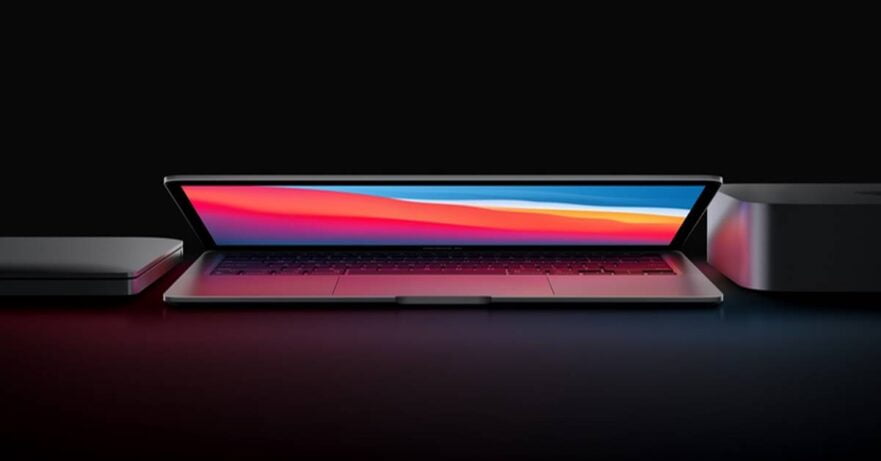 Apple recently hit a milestone in its PC business, introducing the first Macs with the American technology firm’s Apple M1 chip inside. The M1 processor, which debuted earlier in the Mac Mini, MacBook Air, and 13-inch MacBook Pro, brings the ARM architecture to Apple computers and promises improved performance and power efficiency.

Apple’s claims, in fact, are notable, with the company stating that the new MacBook Air delivers up to 3.5x the CPU power and 5x the GPU performance of the previous Air. On the other hand, the Apple MacBook Pro is said to be 2.8x more powerful for computing and 5x faster for graphics than its predecessor. Even if those numbers are off, the latest MacBooks should be considerably faster than the last generation unless proven otherwise.

Which seems to be the case. In a promising development, the initial Geekbench 5 benchmark results for Apple’s newly launched MacBook Air reveal that it can achieve a single-thread score of 1,687 and a multi-thread score of 7,433. The scores compare very well with existing Intel and AMD chips on the market. When compared with existing iOS devices, the Air outperforms all of them, which is expected due to its higher core count.

Though the Apple M1 chip is outperforming the 16-inch MacBook Pro model when it comes to raw CPU figures, it’s worth mentioning that the Intel-based MacBook likely offers better GPU performance, as it sports discrete graphics.

Scroll down to see the local prices of the latest Apple M1-based Macs. They’re currently listed as “unavailable” on Apple’s official online store for the Philippine market.

The first Macs with Apple silicon will ship from November 17 in the U.S. We’re seriously considering getting one to replace our old MacBook Pro.