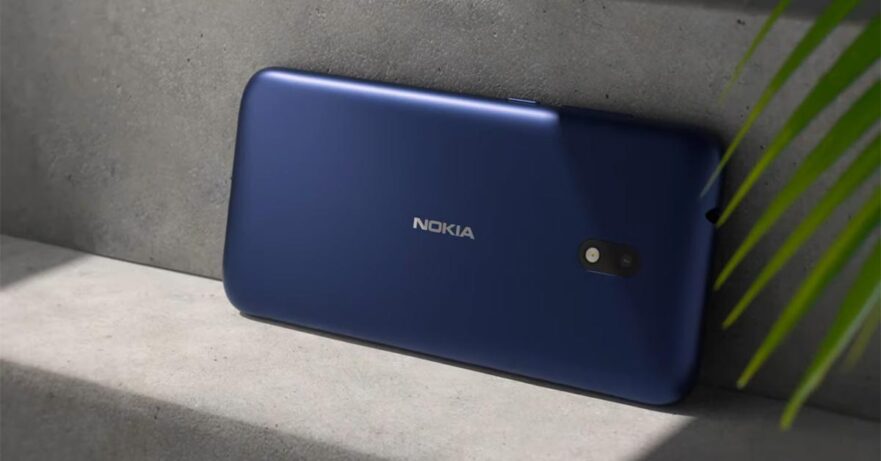 HMD Global’s first 2021 offering for the Philippine market happens to be the lowest-priced Nokia 4G smartphone yet.

The exclusive licensee of the Nokia brand for phones and tablets has revealed that the blue Nokia C1 Plus will be available in the country for only P3,590 (roughly $75 converted) starting January 18. The unit will be sold exclusively on Shopee Philippines until January 24, but will be released in other sales channels afterwards.

Make no mistake, this is still a starter phone, but the Nokia C1 Plus is an upgraded variant of its predecessor, the C1. While the two are mostly identical, the Plus model already supports 4G networks.

“The Nokia C1 was extremely successful in its mission to … make that first step to a smartphone that is truly accessible to all,” HMD Global chief product officer and vice president of North America Juho Sarvikas said. “4G is being adapted as the new baseline, leaving many 2G and 3G markets vulnerable to uncertainty. With the new Nokia C1 Plus, we offer reassurance that your new smartphone will go the distance and certainty that you can trust it to connect anywhere.”

Additionally, HMD Global’s latest product offering is now powered by a quad-core chip — unnamed, unfortunately — clocked at 1.4GHz and already ships with Android 10 (Go edition). The latter is a stripped-down Android OS version that’s meant for budget devices with 2GB of RAM or less. So yes, it’s lightweight. For the unfamiliar, you can read more about it here. You can check out the rest of the handset’s specs below.