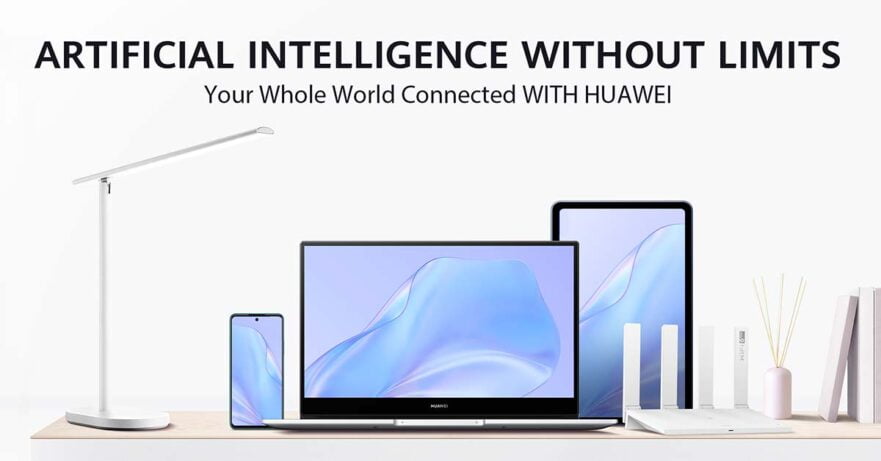 Huawei Philippines looks like it’s ramping up its efforts in the non-smartphone space.

To wit: The company has launched preorders for three new products — new on the local market, at least — as part of its smart home portfolio. There’s the Opple Smart Desk Lamp and two Wi-Fi routers in the Huawei WiFi WS5200 and WiFi AX3.

Local pricing is as follows, according to Huawei’s official online store in the Philippines:

The preorder period, as well as the freebies, for these devices varies. If you purchase the smart lamp between February 15 and 18, you’ll receive a free Huawei Band 4 in Graphite Black worth P1,890 ($39).

The Opple Smart Desk Lamp is a sleek, modern table lamp that connects to your home Wi-Fi network for easier controls and can easily pair with your Huawei phone or tablet via the company’s own HiLink app. It also offers warm and cool light settings, plus a dimmer function for nighttime use.

Opple is a professional lighting brand, with over 20 years of expertise in the industry and more than 2,400 patents developed over the years.

The Huawei WiFi WS5200 is one of the most affordable gigabit routers we’ve seen on the market that supports 2.4GHz networks, as well as 5GHz bands, so you won’t have to worry about other devices in the house slowing down important video calls or online classes.

The Huawei WiFi AX3 is a cost-effective, dual-band WiFi 6 router that can reach a theoretical speed up to 3,000Mbps. We at Revü have been using this router since the middle of last year, and so far, it has performed admirably

The Huawei WiFi AX3, on the other hand, is a cost-effective, dual-band WiFi 6 router that can reach a theoretical speed up to 3,000Mbps. Huawei Share on the AX3 lets you connect the company’s devices to the router with just a tap, with no need for a password at all. We’ve actually been using this router since the middle of last year (we bought it from a gray seller on Shopee), and so far, it has performed admirably.