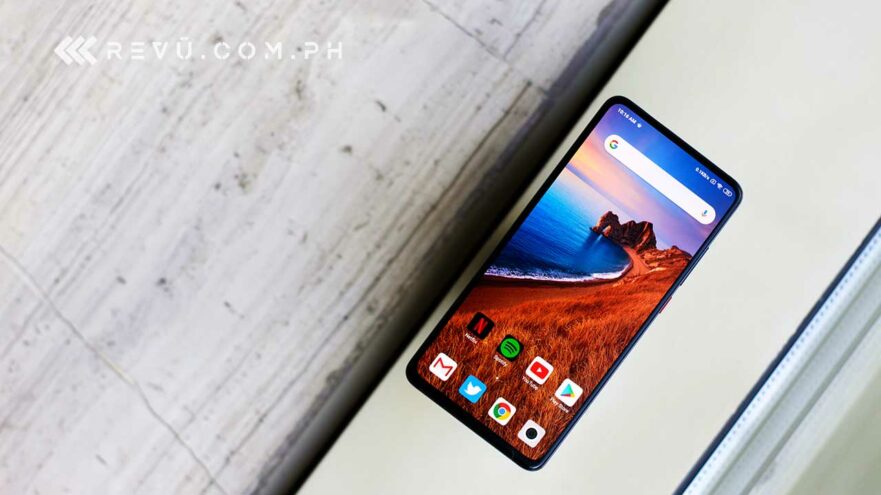 There was a lot of hullabaloo about a statement supposedly from a Xiaomi staff stating that the company’s smartphones in China won’t be able to install Google Mobile Services should users based there decide to do so.

Tonight, though, one of the administrators of an official Xiaomi Facebook group we belong to shared the manufacturer’s clarification on the matter. The statement was posted on Chinese social media platform Weibo.

First, Xiaomi said the community where the issue arose yesterday is mainly a group of enthusiasts of the brand, and anyone there is not its official spokesperson.

The company also revealed that some Xiaomi models released in China have the GMS framework while others do not. It admitted that users of the latter will not be able to install Google’s Play Store and apps by themselves. However, owners of smartphones that do will still be able to — again, should they wish to do that. Of course we all know that Google Mobile Services, among others, are not allowed in China. Those who really need them to, say, communicate with foreign clients have to subscribe to a VPN service.

Unfortunately, the world’s third-largest smartphone vendor did not say which of its current lineup in China have the GMS framework, so we’re left in the dark here. But the good news is that it will launch in its home market more models with that, allowing consumers to install anything Google on their phones.

Well, that’s likely to make Filipinos who buy Xiaomi units from the gray market happy. If we were you, guys, just get the international versions from authorized resellers in the Philippines. As mentioned in Xiaomi’s statement, all global variants ship with GMS, after all. If you need to have your phone serviced, at least you’ll be able to claim warranty here.