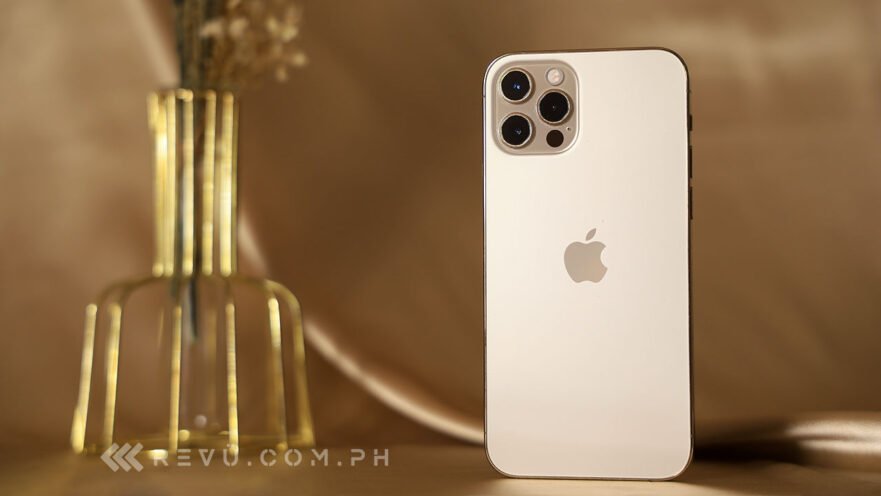 As we at Revü had predicted, Apple clawed its way to the top to become the largest smartphone company in the fourth quarter of 2020 — with or without a charger in the box. This is based on the latest reports of market-research firms International Data Corporation and Canalys.

Apple’s fourth-place finish in the third quarter was somehow expected. After all, the 2021 iPhones were not official at the time; the iPhone 12 Mini, iPhone 12, iPhone 12 Pro, and iPhone 12 Pro Max were launched in October. As a lead analyst at investment bank Wedbush had said before the lineup’s announcement, the iPhone 12 represented the most significant product cycle since the iPhone 6 in 2014.

Which turns out to be true. Apple even shipped its most iPhones ever in a single quarter, at 81.8 million units. According to Canalys analyst Vincent Thielke, “The iPhone 12 is a hit [because] Apple is better positioned than its competitors on 5G, being heavily skewed towards developed markets, and mobile operator sales channels.”

He added that the American company made savvy moves behind the scenes to propel its sales and profitability. “The omission of a power plug from the iPhone retail box, which reduces weight and size, is making logistics significantly more efficient, amid the ongoing high cost of air freight due to the pandemic. And it also implemented channel-centric growth initiatives to target SMB customers, which have bolstered demand for its entire range of iPhones,” Thielke said.

In both reports of IDC and Canalys, former top smartphone brand Samsung slid into second place. Landing third, fourth, and fifth in IDC’s Worldwide Quarterly Mobile Phone Tracker were Xiaomi, BBK Electronics’ OPPO, and former second-placer Huawei. However, the latter was conspicuously nowhere in Canalys’ Smartphone Market Pulse, and was instead replaced by Vivo, another BBK Electronics brand.

“Huawei dramatically receded in most markets as the result of the US sanctions,” explained Canalys research analyst Amber Liu. “Its decision to divest Honor, however, may prove vital, as Honor is not bound by the same restrictions and component supply is resuming.”