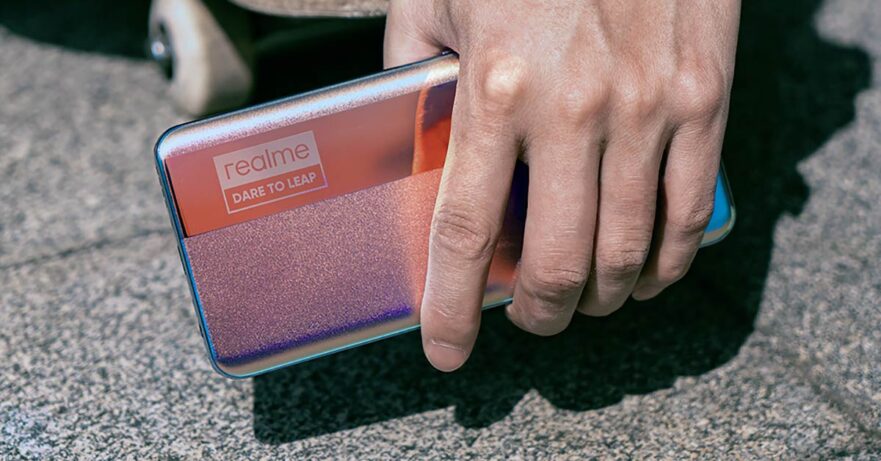 Realme has actually ended up getting the bragging rights as the first smartphone brand to launch one of MediaTek’s first products fabricated on a 6nm process.

The company has lifted the veil off the Realme GT Neo 5G phone in China, marking the debut of the MediaTek Dimensity 1200 on a commercial unit. The SoC, considered the Taiwanese chipmaker’s answer to Qualcomm’s Snapdragon 888, is composed of one Cortex-A78 performance core operating at 3GHz, three Cortex-A78 mid cores at 2.6GHz, and four 2GHz Cortex-A55 low-power cores. The processor is coupled with Mali-G77MC9 graphics and supports up to a 168HZ refresh rate and camera sensors as sharp as 200 megapixels.

The Realme GT Neo is a premium model, for sure, but it’s competitively priced, launching for as low as ¥1,799 — or roughly P13,320 in Philippine pesos and $275 in U.S. dollars. Here’s the pricing for its different memory configurations:

The Realme GT Neo shares most of the specs of the Snapdragon 888-touting Realme GT, the first member of the new GT series. We’re talking about almost everything, from the 6.43-inch Super AMOLED punch-hole screen with a high refresh rate of 120Hz and three rear cameras headlined by a 64-megapixel Sony IMX682 sensor to a battery rated at 4,500mAh.

The differences besides the design, the chips used, and the memory configurations on offer? The Realme GT Neo’s fast-charging support maxes out at 50 watts instead of 65 watts. Juicing up should still be pretty quick; the company claims you can go from 0% to 50% in just 16 minutes.

The Neo is expected to be launched in India soon. However, we don’t know if it will ever become available in the Philippines. Keep your fingers crossed.