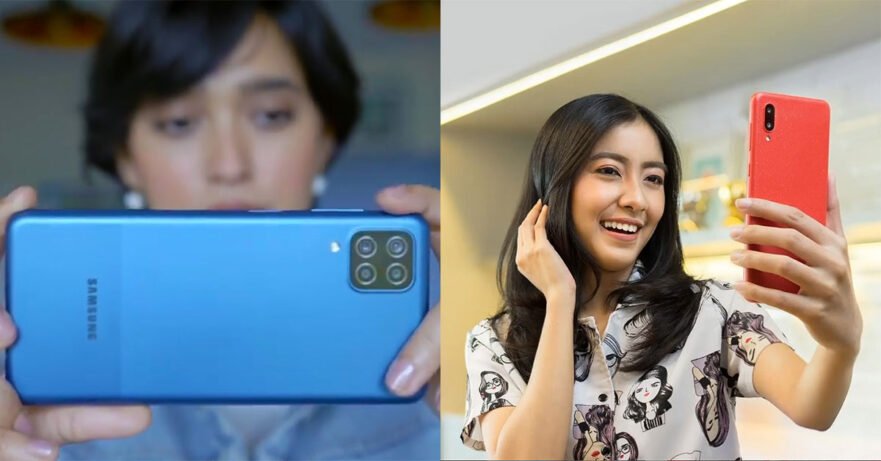 Just a few days after we reported that the Samsung Galaxy A02 is already being sold in the Philippines, two smartphones from its online-exclusive lineup have gone on sale in the country.

The Samsung Galaxy M12 and Samsung Galaxy M02, whose support pages we at Revü first spotted in April, are now at the Korean technology giant’s store on Lazada Philippines. According to the product listings, the M12 with 4GB RAM and 64GB storage is priced at P7,490 (around $157), while the cheaper M02 in 2GB RAM and 32GB storage costs P4,490 ($94).

As with other M series phones, these two devices boast big batteries, with the Galaxy M12 and Galaxy M02 getting 6,000mAh and 5,000mAh cells, respectively. They both step down to using LCD screens instead of AMOLED panels to make them more accessible to the masses.

The more interesting of the duo, the Samsung Galaxy M12, is one of the most affordable 48-megapixel phones on the local market. As we wrote before, it offers decent specs for the price. Think Samsung’s 8nm octa-core Exynos 850 chip with Mali-G52 graphics, Android 11-based One UI, 90Hz display, and 18-watt USB-C fast charging.

The Samsung Galaxy M02, on the other hand, is an average starter unit. The 6.5-inch waterdrop screen operates at a standard 60Hz; the processor is a 28nm quad-core MediaTek MT6739W; there are two cameras at the back instead of four; and there’s no support for quick charging.