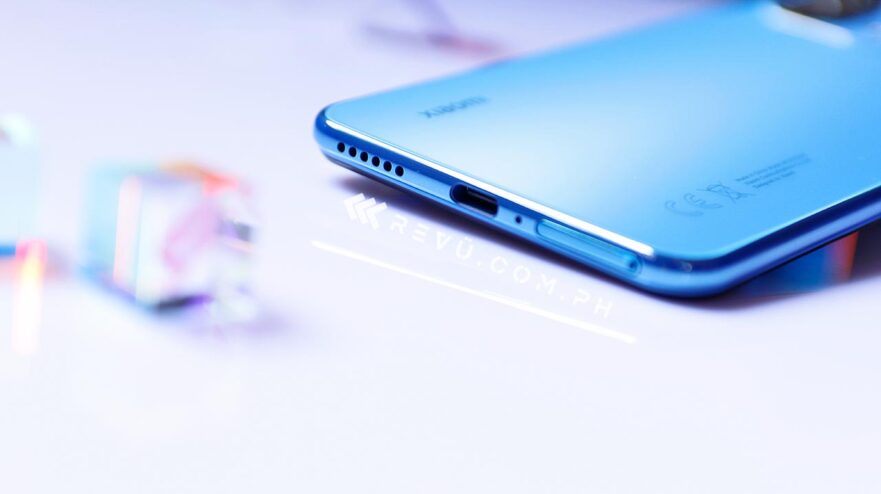 Xiaomi caught us by surprise today, May 30. The world’s third biggest smartphone vendor has revealed that it’s announcing something big tomorrow.

The post below reveals that Xiaomi will introduce a record-breaking fast-charging technology. The teaser doesn’t indicate if it’s wired or wireless, but if we base it on previous rumors, it could be the total charging capacity.

Any guesses what the new record will be? #InnovationForEveryone

Xiaomi HyperCharge technology to be announced tomorrow, May 31

You see, Xiaomi has long been reported to be launching a device that has support for up to 200 watts of quick charging in the second half of 2021. In fact, as recently as a few days ago, reliable Chinese leakster Digital Chat Station shared that a new Xiaomi model with a 2,430mAh dual-battery setup already got a 3C certification. He added that the said unit may be a “normal” flagship phone or a foldable.

Given that the Xiaomi Mi Mix Fold already debuted in China in April, there’s a possibility that the mobile in question is the Xiaomi Mi Mix 4. The smartphone could use the 120-watt wired-charging solution introduced in the Mi 10 Ultra and the 80-watt wireless one that the brand unveiled in October last year. That’s a total of 200 watts.

Or Xiaomi could surprise us yet again and launch a 200-watt wired fast-charging technology, who knows? Anyhow, the announcement is scheduled for tomorrow, so the wait shouldn’t be painful; it’s just a sleep away.