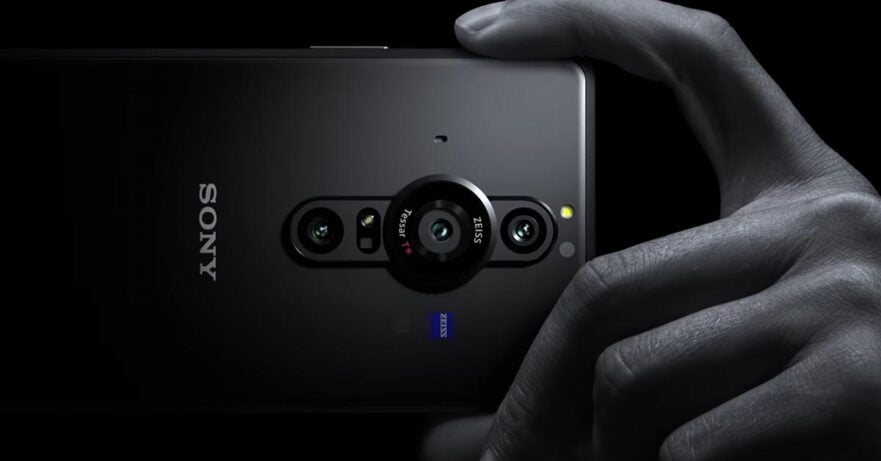 The Sony Xperia PRO-I has been launched outside Japan as the first mainstream smartphone boasting a 1.0-type image sensor with phase-detection auto-focus. The Exmor RS sensor at its core stems from the one found in Sony’s popular RX100 VII compact shooter.

The sensor’s 2.4um pixel pitch should allow the device to capture more light, making it possible to take shots with less noise even in dimly lit situations. Detailed images in high dynamic-range conditions and natural-looking blur or bokeh should be achievable as well.

The Sony Xperia PRO-I’s 24mm lens with ZEISS Tessar optics comes with a variable aperture of f/2.0 and f/4.0, so you can opt for shallow depth of field or go sharp, depending on the effect you want.

SEE ALSO: Supernova with super features: What we love about the Huawei Nova 8 and Vivo X70 5G review: A good but iterative update to the X60

There are two other 12-megapixel cameras on the back — one is a 16mm for ultra-wide-angle shots and the other is 50mm for telephotos. We were hoping to see the 70mm-105mm variable-zoom periscope from the Xperia 1 III and Xperia 5 III here, but we can’t have everything, can we? Still, the Bionz X image signal processor in the Xperia PRO-I is the same one as the other two phones use.

Amazingly, there are 315 phase-detection AF points that cover 90% of the frame. The PRO-I likewise supports 12-bit RAW recording plus shooting in 4K at up to 120 frames per second.

And because the product is meant for content creators, it can be paired with a vlog monitor — a 3.5-inch 720p accessory, specifically — that you can attach to this Xperia model’s back, so filming oneself with the new 1.0-inch type camera sensor is possible.

The Sony Xperia PRO-I in a nutshell

The launch, in case you missed it