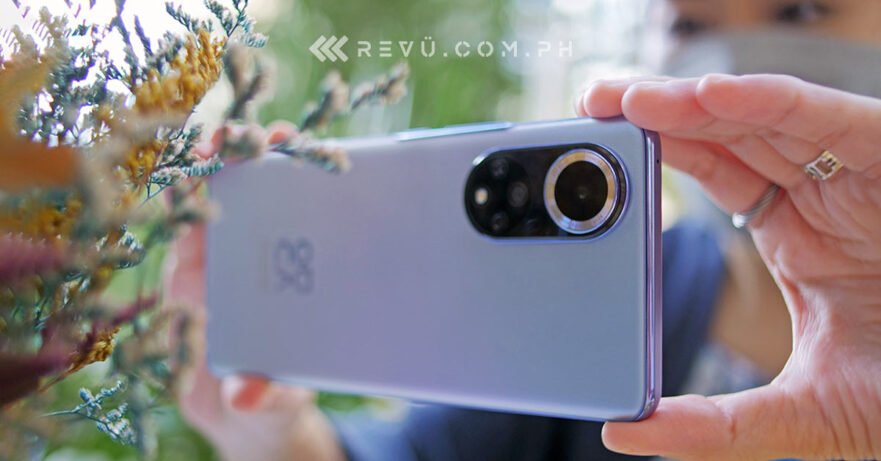 In case you missed the announcement, Huawei Philippines has revealed the official price of the Huawei Nova 9 with 8GB of RAM and 256GB of storage. Better yet, the company’s newest “star” is already up for preorder at local retail.

Just like its predecessors and most Huawei devices with a premium positioning, the just-launched smartphone is aimed squarely at users who want to take great pictures and video, even in low light, yet still want a smooth Android experience. And the Nova 9 is positioned to deliver just that, especially since it is equipped with a flagship-level RYYB image sensor at the back, to go along with dedicated cameras for ultra-wide, portrait, and macro shots.

Jump to the 2:48 mark of the video if you want to see the sample shots, including photos captured on the Huawei Nova 9 in total darkness

For context, Huawei‘s proprietary RYYB solution — which stands for red, yellow, yellow, and blue — allows the image sensor to capture up to 40% more light and resolve more detail than competing devices. It was only previously available on the P and Mate series phones, so we expected big things from it.

And you know what? It didn’t disappoint. But don’t just take our word for it. You can watch the embedded video in this article to see how well the Huawei Nova 9 did in our camera test. Be sure to check out the midway part of the video for our night shots, including pictures shot on the smartphone in total darkness.