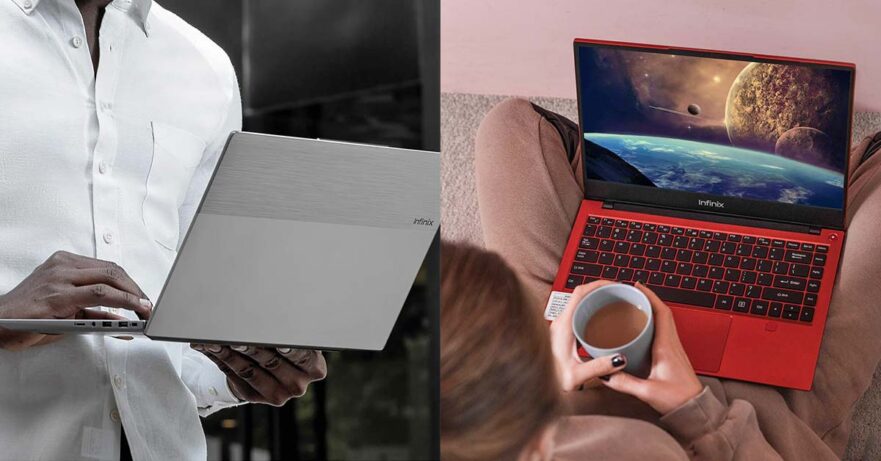 The holidays are such a wonderful time for giving the gift of tech — whether the said gift is for a special someone or, um, for you. And if you’re looking for a brand-new, ultraportable laptop that offers credible performance at an amazingly low price, Infinix Mobile Philippines has a limited-time offer for online shoppers.

Both the Core i3 and Core i5 variants get price cuts on Lazada as well, but the discounts are not as steep as they are on Shopee. These offers end at 11:59 p.m. on December 12, so you might want to decide quickly.

To recap, here are the 12.12 deals for the Infinix Inbook X1 on both online-shopping platforms:

Even more good news: Infinix is holding a whole-day sale (which also expires today) across its lineup of smartphones on Lazada and Shopee. You can, for example, purchase the value-for-money Infinix Hot 11S for as low as P6,695 ($133) if you decide to get the base version with 4GB RAM and 64GB of internal storage. For a bargain-basement price, you’re looking at a Helio G88-powered Android smartphone with a 6.78-inch, 90Hz LCD, a 50-megapixel camera, dual speakers, and a 5,000mAh battery that supports 18-watt fast charging over USB-C.

Below, you can find the full list of deals available on both platforms.