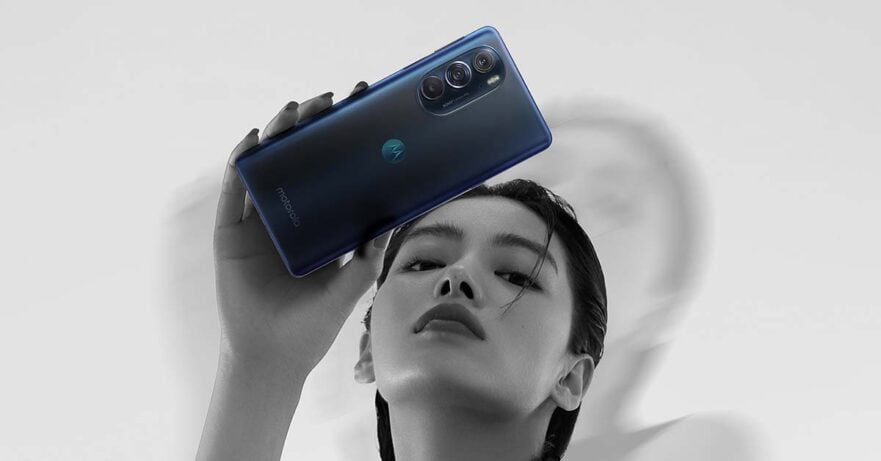 So we all thought the Xiaomi 12 would debut the Qualcomm’s newest flagship chipset. Well, we thought wrong. While Xiaomi’s next flagship might be the first to launch it globally, it’s a Moto that got announced first.

Yep, the Motorola Edge X30 with Qualcomm Snapdragon 8 Gen 1 has been launched in China barely two weeks after the chip became official, wielding a score that breaches the million mark on Antutu Benchmark — 1,061,361 specifically. In case you didn’t know, the SoC is based on a 4nm Samsung process and comes with a Cortex-X2 prime core operating at 3GHz, three Cortex-A710 performance cores clocked at 2.5GHz, and four Cortex-A510 efficiency cores at 1.8GHz.

So to say that we here at Revü are hopeful that the smartphone will be released in the Philippines is an understatement. At this point, though, all we can do is cross our fingers.

The Motorola Edge X30 sports a 6.7-inch OLED screen with an FHD+ resolution and a 144Hz refresh rate. At the top is a punch hole that houses a 60-megapixel selfie sensor. But there’s also a Moto Edge X30 Special Edition that places the same front camera under the display. We’re curious to see how advanced the in-screen camera technology Motorola uses for this X30 version.

Other features of the device include a 50-megapixel main rear camera assisted by a 50-megapixel ultra-wide lens and a 2-megapixel portrait sensor, a 5,000mAh battery that supports 68 watts of quick charging, and Android 12.

In China, the different variants of the Motorola Edge X30 are priced as follows: