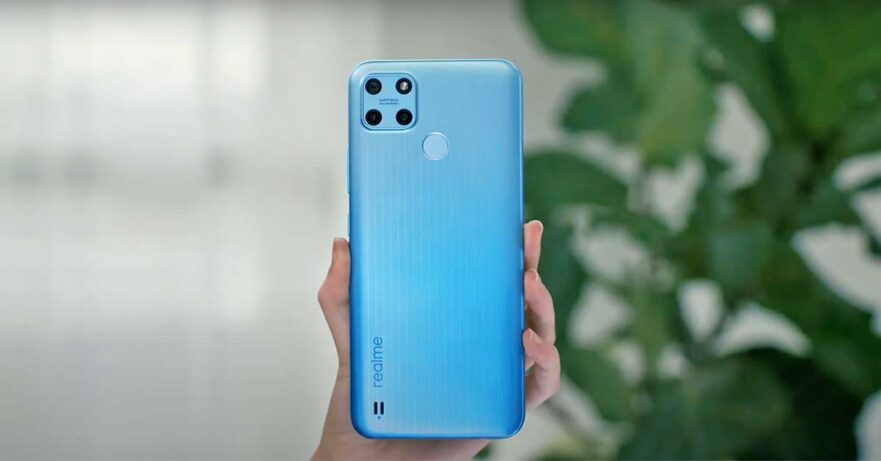 Realme‘s first C series smartphone with a 50-megapixel AI camera was launched in India in September. Now, that handset has finally been launched in the Philippines.

If you buy the C25Y — or even other Realme devices valued at least P5,000 ($99) — anytime until January 2, 2022, you will get a chance to win a Realme TechLife product or a Mitsubishi Mirage G4 in the #realmeWithYou Christmas Raffle Promo. Swing by this page for the complete mechanics.

A follow-up to the C25s that was launched locally in June, the Realme C25Y offers camera-related features such as AI Beauty Function and HDR, Panoramic View, and Portrait modes. It boasts a 5,000mAh battery that the brand says can last 48 days in standby mode and has support for 18-watt fast charging.

Just like the C25s, this newly released model got a TÜV Rheinland Smartphone High Reliability Certification for passing 23 major tests, including 10 daily-use test scenarios, extreme environment tests, and component reliability tests. You can check out the budget smartphone’s full specs below.