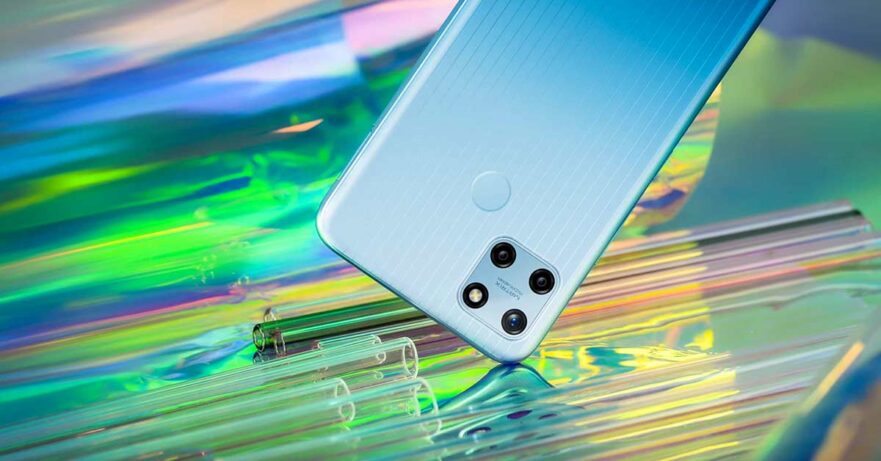 Realme has something new for the entry-level market, and it’s a C series phone.

(Update, December 3: Check out the Realme C25Y’s price in the Philippines!)

The world’s fastest-growing smartphone brand has launched the Realme C25Y in India. There are two variants — the model with 4GB of RAM and 64GB of storage is priced at ₹10,999 (approximately P7,467 or $149 converted sans taxes), and the one with double the storage at 128GB retails at ₹11,999 (P8,149 or $163). The handset will become available in Glacier Blue and Metal Grey colors starting September 27.

The C25Y reminds us of the Realme C25 and Realme C25s. They all come with a 6.5-inch screen, three rear cameras, an 8-megapixel selfie shooter inside a waterdrop-style notch, a fingerprint sensor on the back panel, and a user interface based on Android 11.

The differences? Well, the Realme C25Y boasts a 50-megapixel main sensor and a line aesthetic design. But take note that it uses a 12nm-Unicom T610 octa-core chipset instead of a Helio G70 or Helio G85 SoC and a 5,000mAh battery instead of a 6,000mAh-rated one.

There’s no word yet if the smartphone will arrive in the Philippines. We’ll surely let you know as soon as we get an update from the local unit of Realme. In the meantime, please do watch for the Realme GT Master Edition and Realme Book in the country.