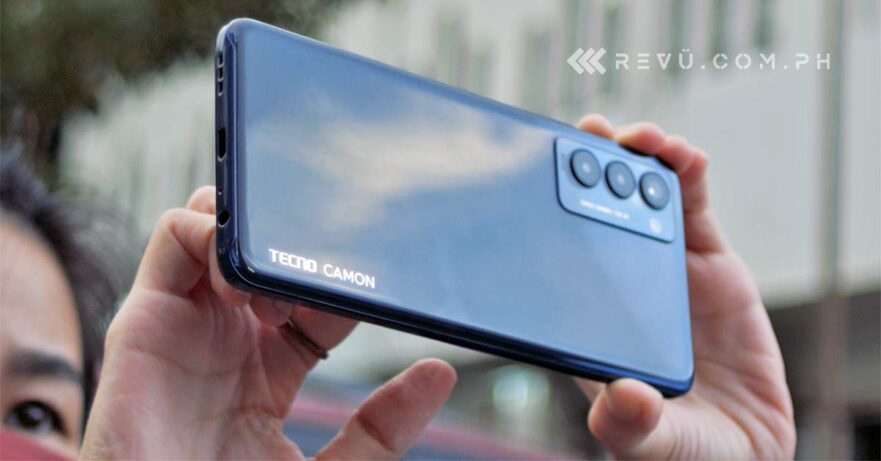 Tecno Camon 18 camera test. You can see more of our longer videos on YouTube

And although the latter doesn’t have the impressive gimbal camera of the Camon 18 Premier to allow for smoother footage and better night shots, the Camon 18 includes a triple-camera system at the back headlined by a 48-megapixel image sensor. That’s on top of a 6.8-inch FHD+ screen with a 90Hz refresh rate; a 5,000mAh battery that supports 18-watt fast charging; and a Helio G88 chipset from MediaTek.

Check out the video we embedded here to see some of the photos and videos we captured using the Tecno Camon 18 in this camera test. Hopefully, it will help you decide if the standard model is right for you. Be sure to check out our night shots, as well as our 2x samples, which we think is this phone’s bread and butter.

To recap, the Tecno Camon 18 is the most affordable in the lineup; it has a suggested retail price of P9,499, which translates to $189 converted. It comes with 6GB RAM and 128GB of storage and is available in Dusk Gray, Ceramic White, and Iris Purple colors.