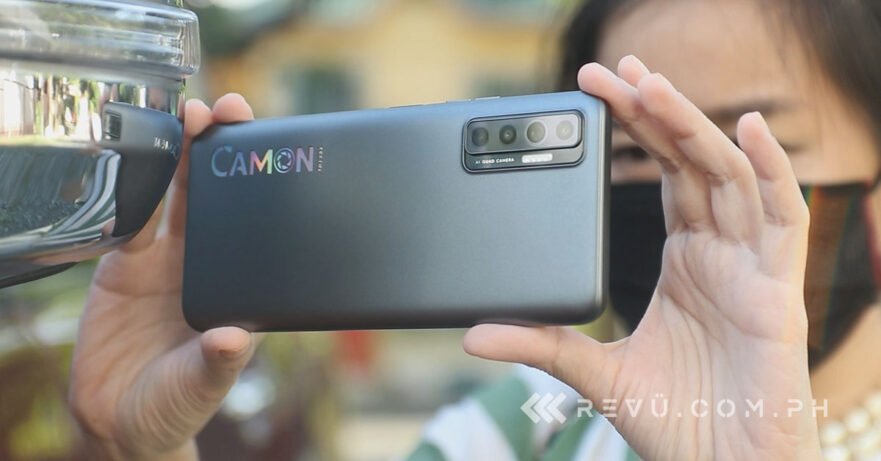 Tecno recently announced the Camon 17 series in the Philippines, with the Tecno Camon 17 Pro and Tecno Camon 17P in tow and Chris Evans — who is most famous for playing the role of Steve Rogers, aka Captain America, in the Marvel Cinematic Universe — promoting the lineup.

We have the 17P, which is now available in the Philippines with a suggested retail price of P8,490 (about $175 converted) for 6GB of RAM and 128GB of expandable storage. Not a bad deal, considering the Tecno Camon 17P boasts a 64-megapixel main camera and a 16-megapixel shooter for selfies in a punch hole at the top center of the display.

The rest of the hardware is equally good, with the Camon 17P sporting a 6.8-inch FHD+ LCD screen, a MediaTek Helio G85 chipset, and a 5,000mAh battery that supports 18-watt fast charging over a USB-C port.

For more about the Camon 17P, watch the embedded video below to know more of what we think of Tecno’s latest smartphone on the local market. You’ll see sample pictures and videos, benchmarks, and more there!