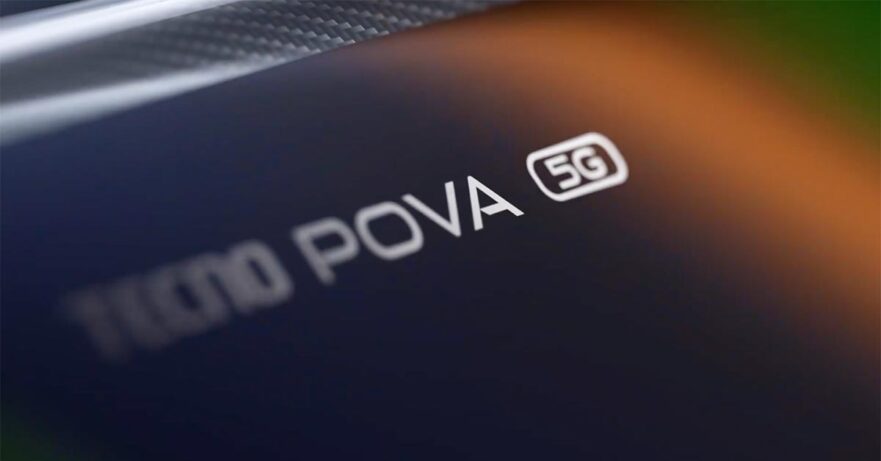 (Update, February 10: Here are the pricing and availability details of the Tecno POVA 5G in the Philippines!)

And similar to other smartphones from Tecno, the POVA 5G is priced aggressively, sporting a suggested retail price of $289 in Cambodia, which translates to around P14,478 converted.

There’s no word on the other markets that will offer it. The Philippines is a likely candidate, considering the increasing popularity of Tecno smartphones locally.

Tecno’s initial 5G offering is powered by a MediaTek Dimensity 900 5G chipset, which can also be found in devices such as the vanilla OPPO Reno6 5G. Recall that the OPPO phone was priced at P26,999 ($539) at launch in the Philippines.

In case you’re not familiar, the Dimensity 900 5G is a 6nm SoC and features two Cortex-A78 performance cores and a Mali-G68 GPU. The chipset will be accompanied by 8GB of LPDDR5 RAM and up to 128GB of fast UFS 3.1 storage. It will support up to 3GB of virtual RAM, too, and boots HiOS based on Android 11 out of the box.

Additionally, the Tecno POVA 5G features a big 6.95-inch FHD+ LCD display with a 120Hz refresh rate, making it ideal for video streaming and intensive gaming. It comes with a 50-megapixel main camera, alongside two other sensors, most likely for macro and portrait shots. Meanwhile, the 6,000mAh battery inside supports 18-watt fast charging and allows for up to 55 hours of talk time and 11 hours of gaming.