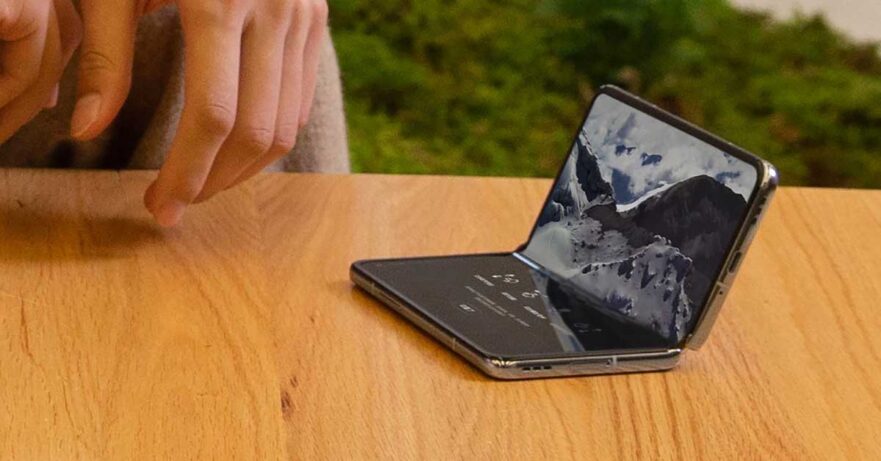 Google is said to be working on its first foldable smartphone, which might launch sometime later this year. The latest word is that the American tech giant’s alleged foldable phone could be called the Google Pixel Notepad, and not the Pixel Fold as earlier presumed.

Perhaps more interestingly, the Pixel Notepad is rumored to cost less than the Samsung Galaxy Z Fold3 at launch, revealing that Google is once again looking to undercut the competition on price, similar to what we saw from the company when it debuted the Pixel 6 and Pixel 6 Pro with aggressive price points.

For a first-generation foldable, the Pixel Notepad would be a welcome surprise if it does end up costing less than Samsung’s latest folding phone. But before you get too excited, take note that the Notepad’s initial availability will reportedly be limited, with speculation rising that it may take a couple of months before the device goes on sale outside the United States.

One of the assets found in Android 12L Beta 2

The rumored foldable is said to take after the recently released OPPO Find N, which doesn’t look awkward in the hand, thanks to its perfectly usable 5.49-inch cover screen and 18:9 aspect ratio.

Previously, it was reported that the Google Pixel Notepad may have a watered-down camera by comparison to the Pixel 6, featuring a 12-megapixel Sony IMX363 main image sensor coupled with a 12-megapixel ultra-wide option with a Sony IMX386 sensor. It has been tipped to come with two 8-megapixel selfie cameras as well — one for the outer display and another for the folding screen.

As expected, the Pixel Notepad will be powered by the same Google Tensor (GS101) chip as the Pixel 6 phones. The GS101 is the American technology giant’s first-ever attempt at building — or at least part-designing — a custom mobile SoC. It features two Cortex-X1 performance cores operating at 2.8GHz and Mali-G78 MP20 graphics.

(Story via 9to5Google. Device in the feature image is the OPPO Find N, whose form factor is said to be quite similar to Google’s upcoming foldable)