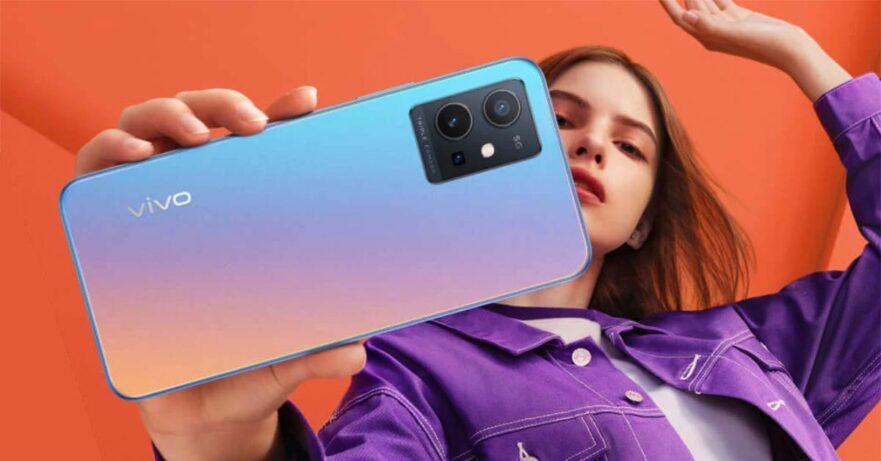 Don’t be confused by the name. More than five years after Vivo unveiled a Y55 model, the brand released another phone with the same name, but is 5G-ready this time.

The Vivo Y55 5G recently launched in Taiwan with a look and colors that are distinctly the same as many of its other handsets. It’s priced at NT$7,990 or roughly P14,877 in Philippine pesos and $290 in U.S. dollars.

The new Y55 adds to a long line of smartphones that are powered by MediaTek’s Dimensity 700 budget chip — which include the Realme 8 5G, POCO M3 Pro 5G, and Vivo’s own Y76 5G — and is now one of the Y series phones that have access to the fifth-generation mobile network.

The battery is big at 5,000mAh, and it can be charged via a USB-C port at up to 18 watts. There’s a 6.58-inch screen with an 8-megapixel selfie camera in its waterdrop-style notch. On the Vivo Y55 5G’s back is a 50-megapixel triple camera. The power button serves as a fingerprint sensor. You likewise get 4GB of RAM, which can be extended up to 5GB; 128GB of storage; and Android 11 on top of Vivo’s Funtouch OS 12.

The Chinese company hasn’t announced if the device is going to be rolled out of Taiwan, much more land in the Philippines.