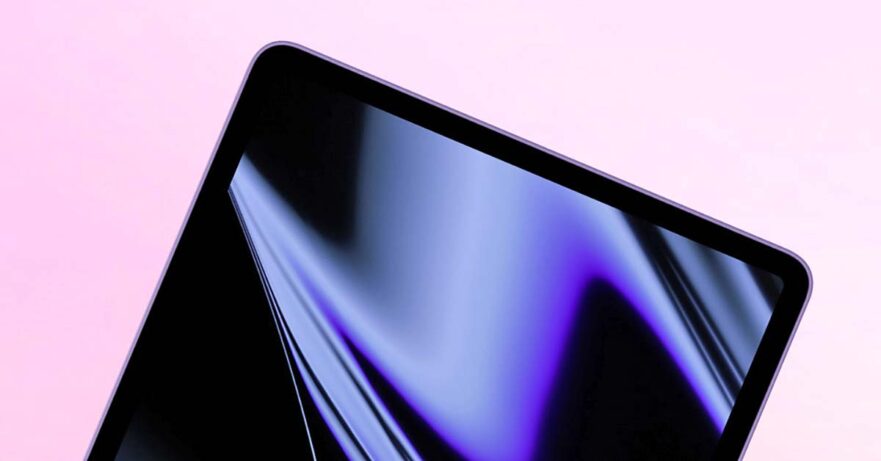 We’re only a few days away from its debut, but OPPO‘s first tablet is already up for reservation in China.

(Update, February 25: The OPPO Pad has been launched!)

The device, which is expected to be called the OPPO Pad, has been listed alongside the OPPO Find X5 series, OPPO Watch 2, and OPPO Enco X2 at Chinese e-commerce giant JD. And while the listing does not show the back design of the tablet, at least we can see how it looks from up front.

Just like its former sub-brand’s Realme Pad, the OPPO Pad comes with narrow bezels and a front-facing camera placed horizontally at the top center of the display. The antenna lines are visible, and we can see the power and volume keys as well. We’re not surprised that the placement of the buttons is the same as that of the keys of Realme’s first slate. There’s probably a rear camera there, too.

According to the listing, the OPPO Pad is 7mm thin and weighs 500 grams. It comes with 128GB of storage and a 2,560 x 1,600 screen resolution and runs Android-based user interface. There also seems to be six available colors.

That’s all we can glean from the site for now. If the leaks are to be believed, this Pad should be powered by a Qualcomm Snapdragon 870 chip. It supposedly has an 11-inch IPS LCD display with a 120Hz refresh rate; face unlock; 13-megapixel rear and 8-megapixel selfie cameras; an 8,080mAh battery with up to 33 watts of fast charging; and Android 12. It could offer multiscreen and desktop modes and support for a pressure-sensitive stylus, too.