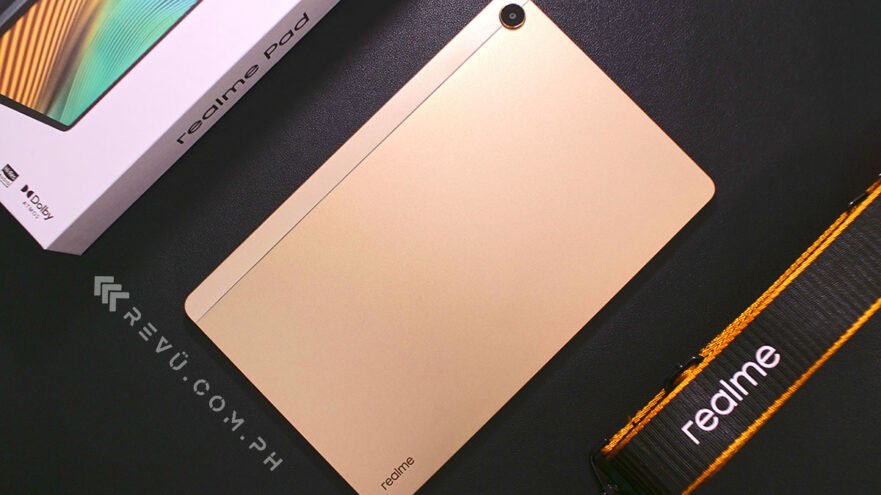 As we wrote about earlier this week, Realme will announce a couple of new products in the Philippines on October 21. The upcoming launch event will be headlined by the Realme Pad, the company’s first tablet.

(Update, October 21: Launched in the Philippines: Realme’s first tablet and six TechLife products — from vacuum cleaners and beard trimmers to a hair dryer and a fitness band! Prices here.)

Local pricing hasn’t been disclosed, though Realme has announced a special offer for early adopters who will enjoy P2,000 (around $39) off the Pad’s suggested retail price beginning October 21.

We’ve been using the device for over a week now; we think it’s a great piece of hardware that knows exactly what it is: a big-screen Android built for consuming media and a nice secondary display for console owners. In case you’re curious, check out our unboxing and hands-on thoughts here. 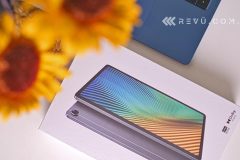 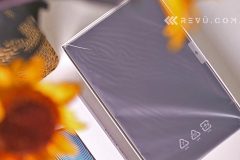 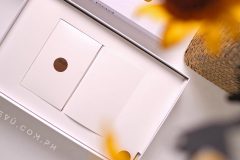 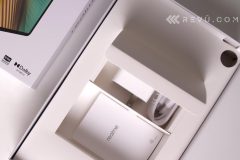 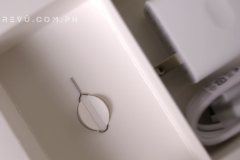 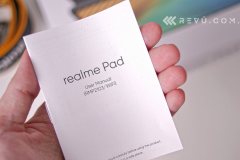 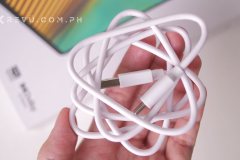 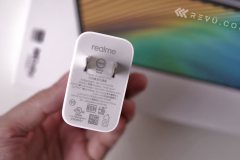 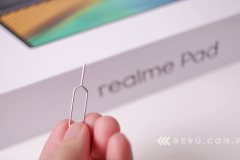 Unboxed. Click on a thumbnail to launch the gallery

The Realme Pad will ship in a white box with a large image of the tablet and very little else. Opening the box, you’ll find the following:

Similar to other Realme devices, the Pad doesn’t ship with a pair of headphones. There’s no silicone case included in the retail box as well. It does come with a rapid charger for quickly recharging the tablet when its battery level is low.

As for the hardware itself, the Pad is a slim and attractive-looking tablet with a sturdy aluminum unibody housing and a relatively generous screen size. It’s surprisingly dense for a budget device and feels great in the hand while offering plenty of premium touches, too.

On the surface, this has to be one of the most high-end tablets we’ve seen in the non-flagship segment, and that’s saying a lot considering the hardware we’ve already seen on Xiaomi and Huawei’s Android slates. It’s also only 6.9mm at its thickest point, making it slimmer than most smartphones on the market.

As you can see, the metal frame features rounded corners and chamfered edges, plus a thin chrome strip that spans the back of the Realme Pad, all the way to the single 8-megapixel rear camera, which, unfortunately, isn’t accompanied by an LED flash. The camera bump is quite significant, but due to its large footprint, the Pad does not wobble much when kept on a flat surface.

Another huge selling point here is the Dolby Atmos-certified quad-speaker setup, which is impressively loud for a mobile device. You can happily binge Netflix movies and shows on the Realme Pad’s sizable screen if you don’t want to use headphones. There’s Widevine L1 certification onboard, so you can stream HD content on Netflix, Amazon Prime Video, and other similar services right out of the box.

We’ve been playing a bunch of console games on the Realme Pad using the Xbox Series X’s remote-gaming feature, and it’s worked out wonderfully thus far, thanks to the tablet’s entertainment-centric hardware. The Pad also has a USB-C port for charging its 7,100mAh battery and a standard headphone jack on the side, in case you really need to use a wired headset.

Of course, as with most modern tablets, the main attraction of the Realme Pad is its display, and so far it has been as good as advertised. The 10.4-inch screen features small bezels all around, with a claimed screen-to-body ratio of 82.5%, and a respectable 8-megapixel front camera placed above the display, for selfies, video calls, and virtual meetings. Also, you may notice the screen is slightly curved at the corners.

Our review unit offers 3GB RAM and 32GB ROM; the latter fills up quickly if you have a bunch of graphics-intensive games installed. And, yes, you can play Genshin Impact — easily one of the most demanding games you’ll find on the Google Play Store — on the Pad smoothly at low settings. Still, we highly suggest that you get the 64GB variant if you can, or use the microSD card slot to increase the base storage up to 1TB.

Software-wise, the Realme Pad boots a custom version of Realme UI for tablets. The Android 11-based skin comes with Multi-Window mode, which allows two apps to run on the screen at once. It likewise integrates Google’s Kids Space into the system, so parents can allow their children to use the tablet without any worries. With Kids Space, you can set a daily screen-usage limit and select which apps your child can have access to.

We’ll have more about the Realme Pad in our full review, but color us impressed. Assuming Realme can hit the local price right, you might be looking at a truly compelling value-for-money tablet that nails the essentials.