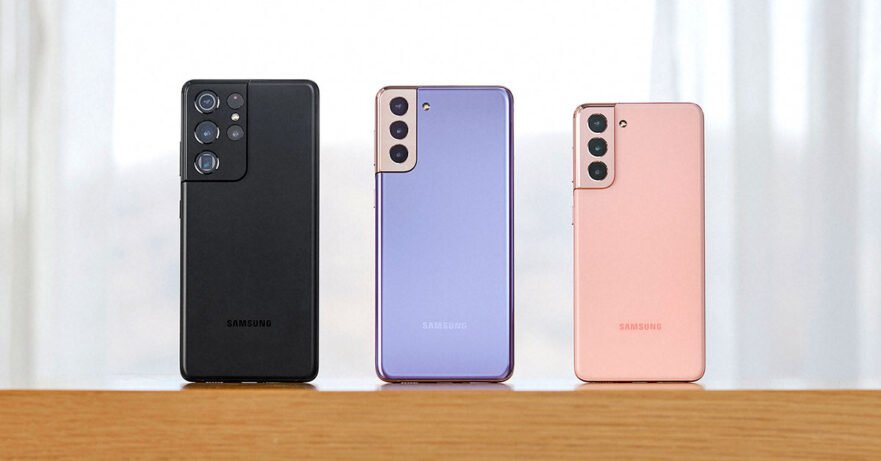 Some interesting news for those interested in picking up a new Samsung Galaxy phone: The South Korean electronics maker will reportedly extend its current Android update policy for select devices from three to four major OS updates.

(Update, February 9: This development is indeed true, as we mentioned in our Samsung Galaxy S22 series launch story!)

You might recall that Samsung previously applied a revised upgrade policy from its 2019 flagships, committing three OS upgrades to all Galaxy S, Galaxy Note, and Galaxy Z models, as opposed to the industry’s standard of two. The latest leak also suggests that Samsung is now promising security patches for five years instead of four.

By comparison, Apple‘s modern iPhones typically get at least six years’ worth of firmware upgrades. The latest iOS 15 version, for example, is available on 2015’s iPhone 6S and every iPhone onward. Still, kudos to Samsung if the leak is accurate.

All of these devices will get FOUR Android OS upgrades and FIVE years of security patches 👏🏻 Samsung previously promised 3 OS upgrades. pic.twitter.com/N7t5d9aTPY

Based on the report, it appears the devices eligible for the improved update policy are the Galaxy S21 series and Samsung’s current-gen foldable smartphones. It should apply to the upcoming Galaxy S22 and Galaxy Tab S8 lineups as well. These devices are all but confirmed to arrive with Android 12-based One UI 4.0 upon launch, so they should eventually be updated to Android 16 sometime in 2025 or 2026.

Samsung will launch the internet’s worst-kept secrets — aka the Galaxy S22 and Galaxy Tab S8 devices — during its Galaxy Unpacked 2022 event on February 9. If you are excited about the company’s upcoming phones and tablets, you may want to tune in to the livestream event on its official website and YouTube channel.