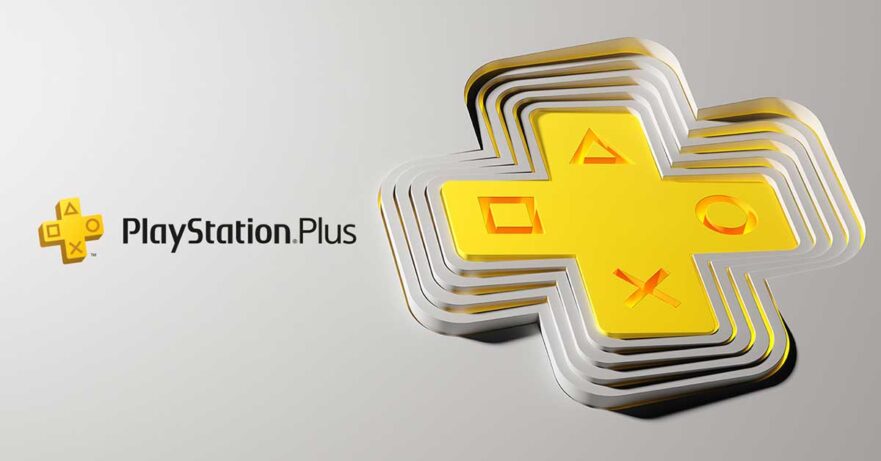 Just a day after Microsoft‘s announcement that PC Game Pass will roll out to Southeast Asian countries including the Philippines, Sony unveiled its own upgraded PS Plus service to rival Microsoft’s “Netflix for video games.”

The new PlayStation Plus service will roll out starting June. Sony says it will debut in Asia before expanding to North America, Europe, and other territories where PlayStation Plus is available. It’s unclear if it will launch in the Philippines at around the same time as its Asian neighbors. Take note that PlayStation Now is not available locally.

Formerly known under the codename Spartacus, Sony’s PS Plus revamp now has three tiers, with monthly, quarterly, and yearly membership plans for each tier. The costliest option allows subscribers to play PlayStation 1, PlayStation 2, PlayStation 3, and PlayStation Portable games on their system.

SEE ALSO: Lenovo’s 11th Gen-based Legion 5i is a beast of a machine for games, editing, work, and more

The middle tier, called PlayStation Plus Extra, is basically the equivalent of the standard Game Pass subscription and includes access to a catalog of up to 400 PS4 and PS5 games, in addition to providing all the benefits from PlayStation Plus Essential. At the outset, Sony plans to offer the following titles to PS Plus Extra (and PS Plus Premium) users: Death Stranding, God of War, Marvel’s Spider-Man, Marvel’s Spider-Man: Miles Morales, Mortal Kombat 11, and Returnal.

Similar to Game Pass, you’ll be able to download the PS4 and PS5 titles on your console for offline play. However, like Microsoft’s subscription offering, expect the PS Plus library to be updated regularly, meaning some games will leave the service after a certain period.

PlayStation Plus Premium is the highest — and most expensive — tier and has everything in the Essential and Extra memberships, plus up to 340 additional games for PS3 via cloud streaming, as well PS2, PSP, and PS games, both as download and streaming options. Subscribers can stream games on PS4 and PS5 consoles and PC. Basically, this tier merges the current PS Plus and PS Now offerings and adds a couple of other benefits.

Current PlayStation Now users will automatically migrate over to PlayStation Plus Premium, at no extra cost. However, if you’re thinking of saving a few cash by extending your membership to another year, Sony has rightfully disabled the option to do so.

Still confused? Here’s a recap of Sony’s new subscription models for PlayStation Plus:

One key selling point missing here — which is something Game Pass has and will keep on providing — is access to day-one releases. PlayStation Plus will no doubt offer a solid library of old and modern games at launch, but if you want to play new titles on launch day, you’ll probably need to keep buying them at full price.

Perhaps Sony’s limited game-trials feature for Premium subscribers might help gamers be more selective when it comes to buying new games, but they’d still have to pay a premium for what they like.