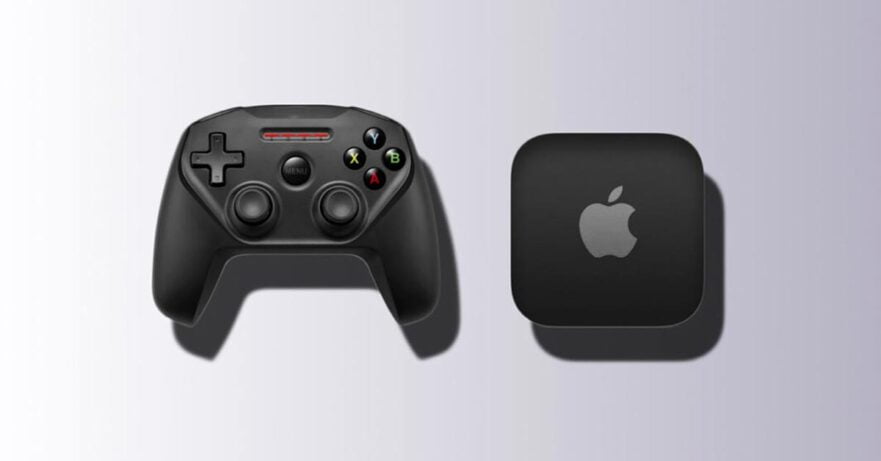 Apple has churned out some of the most powerful high-performance devices on the market, and soon, its iPhones and iPads might launch alongside an Apple-branded game controller or two.

The American technology giant’s latest patent applications in the United States and Europe suggest that it is working on three different types of controllers for mobile devices. Two of the game controllers are designed to work with both iPhone and iPad models, regardless of screen orientation. The other is apparently built to exclusively accommodate iPhones.

The first design resembles the Nintendo Switch JoyCons and features two sets of direction pads and face buttons. This seemingly indicates that the controller can be separated, allowing for co-op fun, and attached to the two ends of a compatible handset or tablet. A wireless connection would likely be used for this controller type.

The second design would transform Apple’s iPhone into a Nintendo 3DS-like gaming device. It would work as a foldable case with a built-in secondary display to show menus and other in-game content and help users enter text via an onscreen keyboard.

The third and last gamepad follows the traditional game-controller design, although the actual commercial product might look a lot different. Notably, it features an LED indicator as well as a slider switch to allow users to answer a phone call and respond to a text message without putting down the gamepad. It should work with Apple TVs, too.

Via ITHome (in Chinese)