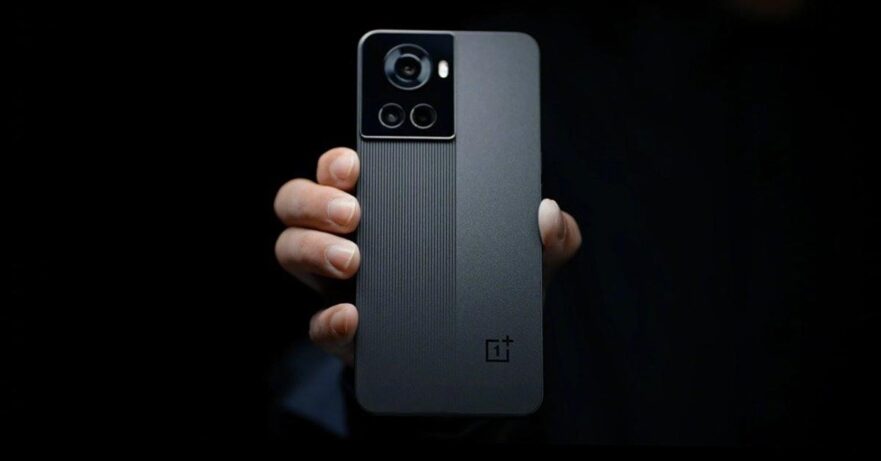 As expected, OPPO sub-brand OnePlus has announced a new sub-flagship smartphone, the OnePlus Ace, for the Chinese market. And we’ll most likely see an identical phone launch in India next week, April 28th — only this time, it will be called the OnePlus 10R.

The OPPO Ace is essentially a rebadged Realme GT Neo 3 with a different, dual-textured rear design and a tweaked chipset.

They also come with a power adapter that supports the Ace’s impressive 150-watt SuperVOOC fast-charging standard, which promises to give your phone a 50% charge in just five minutes, although OnePlus will offer a version with a bigger 5,000mAh battery that maxes out at 80 watts. The 150-watt-charging variant packs a 4,500mAh cell and will charge from zero to full in about 15 minutes.

The OnePlus Ace will be available through China’s open channels from April 26. Black and blue are your color options.

If the specs above sound familiar, that’s because the recently launched Realme GT Neo 3 also has 80- and 150-watt-charging variants. On top of that, it also comes with a 5nm MediaTek Dimensity 8100 Max 5G chipset and a 6.7-inch FHD+ OLED punch-hole screen with a 120Hz refresh rate and a 20:9 aspect ratio.

The Dimensity 8100 Max is a custom chipset with mostly similar specs as the standard 8100 found in the GT Neo 3. Perhaps the most notable difference between the two is that the former is the only 8100 chip that supports 512GB of flash storage at the moment.

The display can get pretty bright as well, offering up to 950 nits of peak brightness.

Additionally, the OnePlus Ace is equipped with a 50-megapixel Sony IMX766 primary sensor on the back, alongside an 8-megapixel ultra-wide shooter and a 2-megapixel tertiary sensor for macro shots. Up front, you get a 16-megapixel camera for selfies.