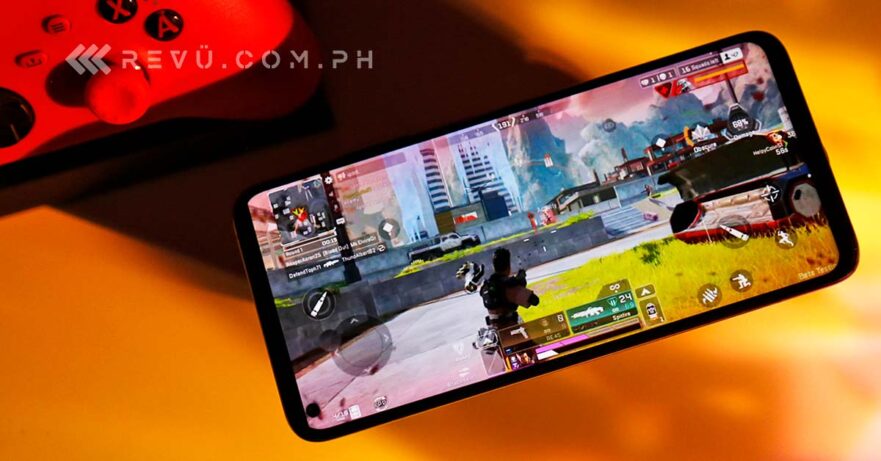 The wait is almost over. After launching in select countries, including the Philippines, earlier this year, Apex Legends Mobile has been confirmed to debut globally this month.

If you’re not familiar, Apex Legends Mobile is a free-to-play, hero shooter that’s billed as a potential rival to both PUBG Mobile and Fortnite. It is made by Tencent and Respawn Entertainment, the developers of the Titanfall franchise. And for those who live overseas, the global pre-registration of the battle-royale game started back in March.

You might recall that Apex Legends Mobile launched its closed-beta testing in the Philippines at around the same time last year.

Legends change the game. But they can't do it without you.
Pre-register and be ready to drop in… later this month!

Apex Legends Mobile will be available to download on both Android and iOS devices, but you’ll need an Apple phone or tablet with at least 2GB of RAM or an Android device with 3GB RAM to play. The game will feature 10 heroes at launch, as well as ranked play and limited-time modes.

Battle Royale mode will have groups of up to three players competing against 19 other teams. More experienced players will be able to unlock Arenas (3v3), which puts players in smaller maps and allows them to choose which weapons and attachments to use. Finally, Team Deathmatch features 6v6 fights in smaller battlefields. The first team to 50 kills wins.

We participated in Apex Legends Mobile’s closed beta last year and found it to be a refreshing alternative to popular battle-royale games like PUBG Mobile and Fortnite. The game puts a much higher emphasis on tactics and team play than most other shooters do.

As such, it will require you to constantly communicate with your teammates, and sometimes even properly time the use of abilities to be successful. This game isn’t just about shooting, getting better equipment, and moving to higher ground as often as possible; it’s also about constantly making choices that benefit your team’s composition and playstyle. So while Apex Legends Mobile definitely plays differently to the competition, it’s a good — and welcome — different.