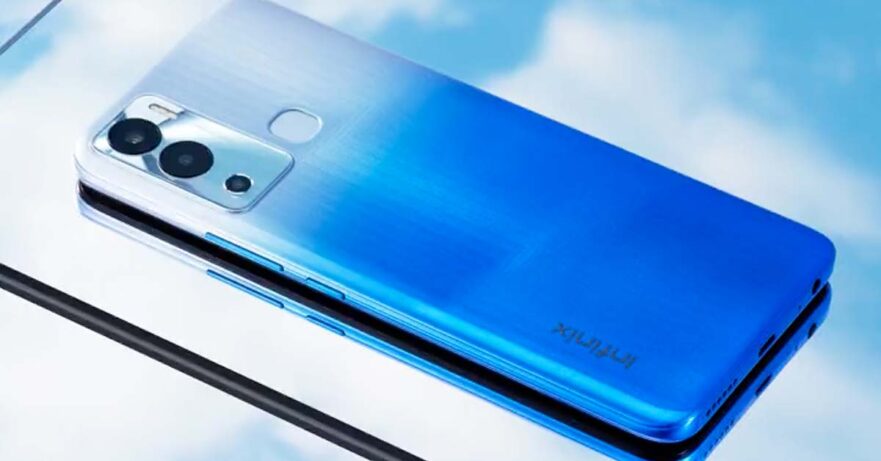 Infinix Mobile will (likely) release a new budget smartphone in the Philippines soon. We know this, because the Infinix Hot 12i has been listed on the company’s official Shopee store.

The entry-level phone initially made its debut in Nigeria last month. Its local Shopee listing suggests an imminent launch.

According to the listing, the Infinix Hot 12i will carry a suggested retail price of P5,490 (around $105) for 4GB of RAM and 64GB of internal storage. There’s a dedicated microSD slot for adding more storage if you need it, while the RAM will be expandable up to 7GB via virtual memory.

In the Philippines, the device will be available in four colors — Racing Black, Haze Green, Horizon Blue, and Champagne Gold. It features a premium-looking glossy finish, as well as a physical fingerprint reader for easier unlocking in lieu of face unlock. There’s also a 13-megapixel main camera on the back, presumably assisted by dedicated macro and portrait sensors. Other notable camera features include 1080p video recording, 240fps slo-mo recording at a lower resolution, and eye-tracking auto-focus.

The Infinix Hot 12i packs a sizable 5,000mAh battery, which has been advertised to deliver 13 hours of gaming and 150 hours of music playback on a single charge. It will also come with the brand’s proprietary Power Marathon features, including eight battery-preserving settings and the ability to customize your own power-saving plan. Unfortunately, it still charges over microUSB, as opposed to the modern USB-C standard.

Up front, you get a 6.6-inch HD+ IPS display with a waterdrop cutout for an 8-megapixel selfie camera. The screen offers 480 nits of peak brightness, too.

Finally, there’s the processor. The Hot 12i runs on a 12nm quad-core MediaTek Helio A22 processor with PowerVR GE8320 graphics. Given that it’s an entry-level affair, the specs seem to match up reasonably well with the price.