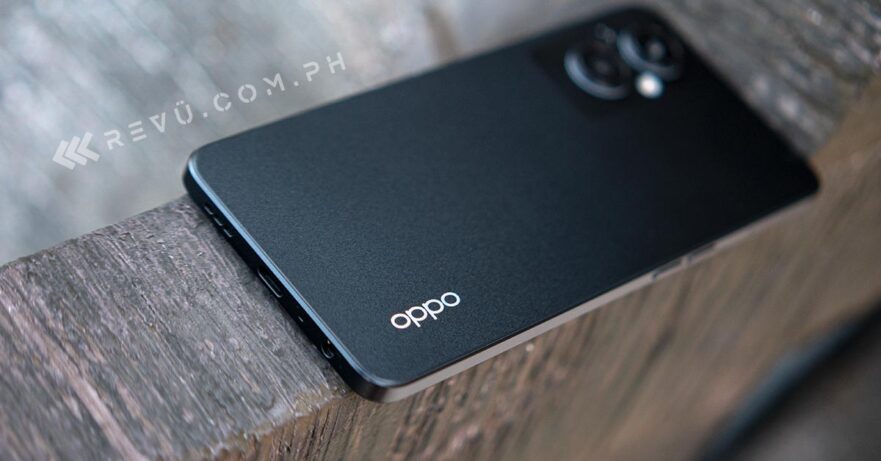 OPPO is expected to launch the Reno8 series in China later this month. And as expected, some potential spoilers have made the rounds online, giving us an idea of what to expect when the latest Reno smartphones make their debut.

The vanilla OPPO Reno8 has been spotted on the Geekbench website with the model number PGAM10. The listing shows that the upcoming Reno refresh managed to score 712 points in Geekbench’s single-core test and 2,385 in the multi-core test. Although those scores are not particularly high (they’re actually on a par with our Dimensity 900-powered Reno7 5G unit), keep in mind they may not necessarily reflect the actual performance of the final, retail-ready Reno8.

Additionally, the phone uses an octa-core processor codenamed “taro” with a peak clock speed of 2.36GHz and a base frequency of 1.80GHz. The chip runs Android 12 on 8GB of RAM. Earlier reports said that the OPPO Reno8 could be powered by Qualcomm’s unannounced Snapdragon 7 Gen 1 chipset, which is rumored to debut with the handset.

Other leaked specs of the handset include a 6.55-inch OLED screen with a 120Hz refresh rate and a punch-hole cutout for the 32-megapixel selfie camera. At the back, expect a 50-megapixel Sony IMX766 sensor alongside a secondary 8-megapixel ultrawide camera and a tertiary 2-megapixel sensor for macro shots.

The battery will reportedly offer a 4,500mAh capacity with support for 80-watt fast charging, same as the standard OPPO Find X5.

In the Philippines, both the Reno6 5G and Reno7 5G were priced at P26,999, or roughly $515 converted, at launch. It’s likely that the new Reno model will fetch a similar price once it hits local stores.