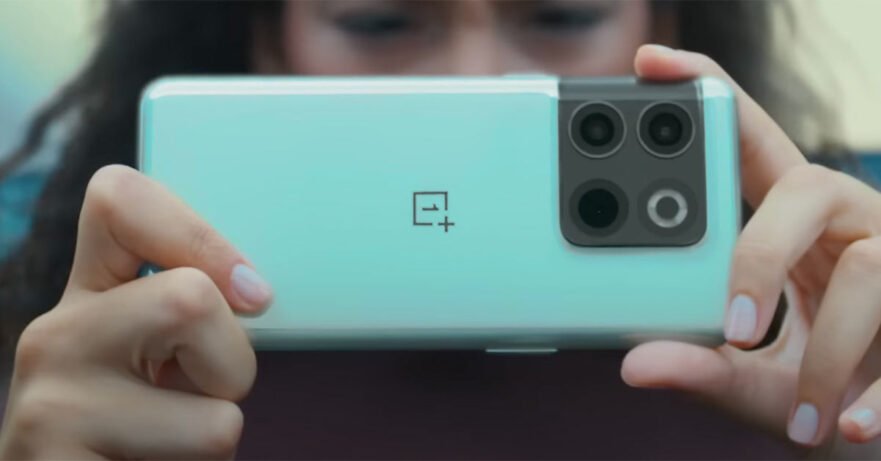 The event that would have launched the OnePlus Ace Pro in China may have been postponed, but that of what is widely believed to be the phone’s global variant has pushed through.

The OnePlus 10T 5G is now official, marking an update to the OPPO sub-brand’s T series after two years. It debuts the fastest charging technology in OnePlus history. Think 150-watt SuperVOOC, which can charge the 4,800mAh battery from zero to full in just 19 minutes. But there’s a caveat: Countries that use 220-volt electrical outlets such as the United States can “only” hit a maximum of 125 watts. That’s still definitely fast.

As expected from current flagships, the OnePlus 10T is powered by Qualcomm’s top-of-the-line Snapdragon 8 Plus Gen 1 5G chipset. The SoC is paired with up to 16GB of LPDDR5 RAM and 256GB of UFS 3.1 storage.

The smartphone likewise features a redesigned antenna system called the Smart Link for better connection; a rear-camera system headlined by a 50-megapixel Sony IMX766 sensor with optical image stabilization; a 120Hz AMOLED screen measuring 6.7 inches; and Android 12-based OxygenOS 12. There’s a 16-megapixel camera for selfies and an in-display fingerprint sensor, too.

There’s no word yet on the handset’s availability in the Philippines. OnePlus’ local distributor would usually post a teaser at the time of a phone’s international launch, but it hasn’t done so now.