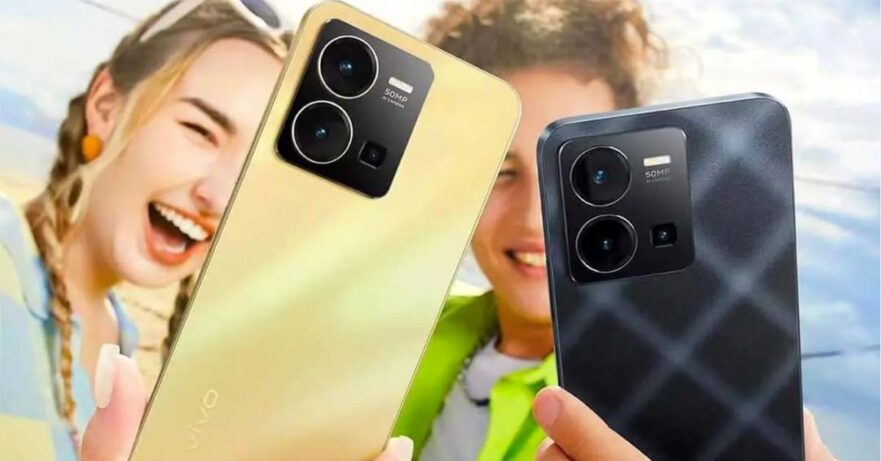 Vivo has officially launched its latest Y series smartphone in Indonesia and Malaysia following the introduction of the Vivo Y35.

Specs-wise, the handset brings several notable upgrades over the Y33s, including a faster screen, a faster chipset, and a faster-charging battery. The latter was priced at P12,999 (around $233) in the Philippines at launch. The Vivo Y35 will likely become available here, too.

One of the official product videos

Vivo has equipped the Y35 with a sizable 5,000mAh battery alongside a 6nm Qualcomm Snapdragon 680 4G processor, which is both efficient and capable of handling demanding tasks, including some gaming on the side. You also get fast charging up to 44 watts using the bundled charger. The company says you can top up your phone to 70% battery capacity after just 34 minutes plugged in.

On the software front, the Vivo Y35 boots Funtouch OS 12 on top of Android 12 out of the box. For a smoother multitasking experience, the handset supports virtual RAM expansion up to 8GB, on top of the 8GB of physical RAM onboard. It also sports an FHD+ screen capable of up to 550 nits of brightness and a 90Hz refresh rate.

The main camera is 50 megapixels and assisted by a pair of 2-megapixel sensors for macro and portrait shots. Up front, you have a 16-megapixel snapper for taking selfies and making video calls.