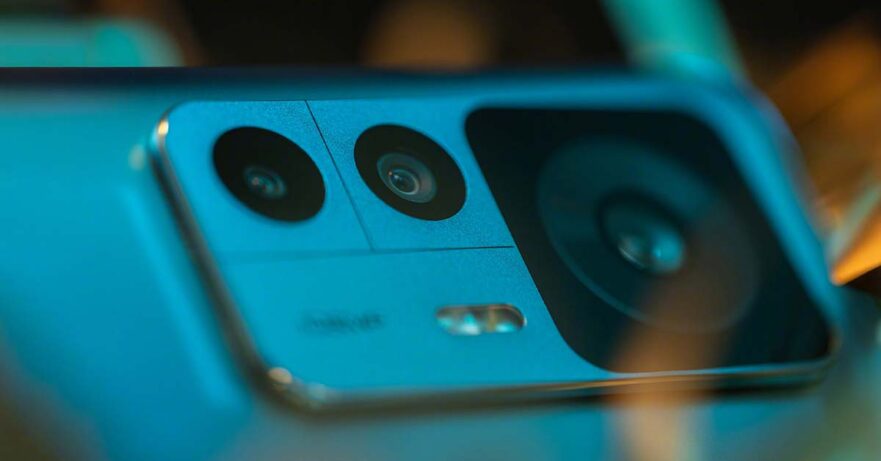 (Update, October 4: The Xiaomi 12T series have been launched globally!)

(Update, September 17: The specs, prices, and design renders of the Xiaomi 12T and Xiaomi 12T Pro have leaked out even before a launch date is announced!)

The key specs seen in the spotted listing give credence to reports saying that the upcoming model is the international version of the Redmi K50 Ultra, which was recently announced in China. It’s just that the Xiaomi 12T Pro is equipped with a 200-megapixel main rear camera instead of a 108-megapixel one. The sensor is the Isocell HP1 from Samsung that debuted on the Motorola X30 Pro. It measures 1/1.22 inches and is based on the Korean manufacturer’s most advanced 0.64μm-sized pixels.

Recall that more than a week ago, a picture of an alleged actual Xiaomi 12T Pro unit appeared online. The design of the phone in the leaked image is similar to that of the Xiaomi 12 Pro. And yes, it’s rocking a 200-megapixel camera.

If the yet-to-be-launched handset is indeed a tweaked Redmi K50 Ultra, then expect it to feature a 6.7-inch OLED screen with a 1.5k resolution and a 120Hz refresh rate; an under-display fingerprint sensor; a 5,000mAh battery with support for 120-watt fast charging; and a 20-megapixel front camera. It’s supposed to go official in September.

Via GizChina, main image via Weibo