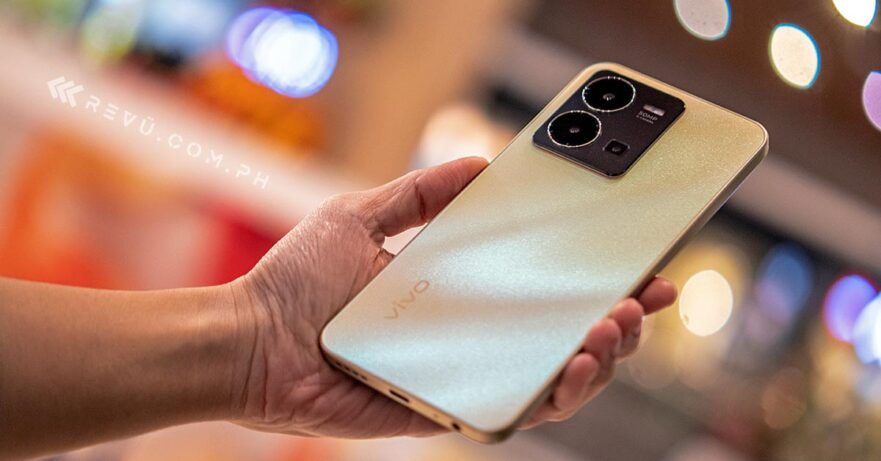 The new Y series smartphone is finally in town. vivo has officially launched the vivo Y35 in the Philippines.

Like other entries in the lineup, the Y35 is aimed at younger users who are after a budget-friendly model that also stands out with its high performance and high-value features.

Locally, the phone is priced at P14,999 (roughly $264 converted) for the lone variant with 8GB RAM, 8GB Extended RAM, and a whopping 256GB of internal storage. It’s now available with a free DITO SIM card and TWS Voguard on Shopee, Lazada, TikTok Shop, and the company’s e-store and will be rolled out to vivo concept stores and kiosks nationwide from September 10.

In the design department, the vivo Y35 dazzles as well, and customers can choose between two attractive color options: Dawn Gold and Agate Black.

To help you decide whether the brand’s newest model is the right one for you, we’ve listed the top features that all potential buyers should know, so make sure to read until the end.

Let’s begin with one of the most important aspects of any modern smartphone — and is an area where the new vivo Y35 excels: battery life. The device packs a hefty 5,000mAh cell to ensure all-day battery life, and possibly beyond depending on your usage. In our experience, a full charge can comfortably last up to two days, or the entire weekend. We easily got over six hours of screen-on time with moderate usage per charge.

We’re confident enough to cross the night on a single charge even if the schedule includes some gaming and web browsing over 4G data, and that’s because the Y35 also supports vivo’s Flash Charge fast-charging technology, which delivers up to 44 watts of power to the battery using the included power brick. It’s enough to give our unit a welcome battery boost when needed and charges our unit up to full capacity from zero in about 70 minutes. It’s noteworthy given the vivo Y35’s affordability.

With the Y35’s days-long battery life and 44-watt Fast Charge quick charging, you’ll never be anxious about leaving your charger behind for a weekend getaway.

Generous storage with room for more

While cloud computing and video-streaming platforms have certainly changed how many of us store various files, including photos and videos, they have their obvious downsides. If you’ve amassed a vast library of shows, movies, and albums over the years, then chances are that you also keep a copy of your media offline in a microSD card.

If you’ve noticed, a lot of smartphones today don’t come with expandable memory, limiting one’s ability to extend the total storage capacity of those devices. The vivo Y35 fortunately has a microSD card slot that can take up to 1TB cards, so you won’t have to make do with the handset’s physical storage.

Better still, the lone variant of the Y35 that is sold in the Philippines arrives with 256GB of native storage — more than enough to hold a large volume of media files in high-quality formats. The phone’s generous memory configuration is likewise excellent for apps and modern games with steep storage requirements, such as Diablo Immortal, Genshin Impact, and Tower of Fantasy.

On a related note, the vivo Y35 boasts 8GB of physical RAM for running resource-intensive tasks and jumping in and out of apps with ease, making multitasking feel more seamless and responsive. More impressively, the latest Y series model debuts vivo’s Extended RAM 3.0 feature, which adds up to 8GB of virtual RAM to the existing 8GB RAM for a whopping total of 16GB of memory.

The virtual RAM feature has become increasingly popular in the world of Android smartphones, starting with the vivo X60 series which launched last year. On the Y35, Extended RAM 3.0 makes use of up to 8GB space from the internal storage to keep more apps cached in the background, so you can pick up right where you left off sans long loading times.

Heavy gamers stand to benefit from this, and we saw it happen in real-time during our testing, particularly as games like Call of Duty Mobile fired up from the game lobby instead of loading the game from scratch.

If you’re an audiophile, you’ll want to keep an eye out for features like Hi-Res Audio certification for playback and vivo’s outstanding Audio Booster 2.0 technology. The latter cranks up the single speaker to 72dB, allowing you to hear it well even in noisy environments, at the expense of more power consumption. The single speaker, which is located at the bottom, is reasonably loud and clear for most scenarios.

Adding to its practicality, the smartphone also comes with a native FM Radio app, but you’ll need to plug in a wired headset to act as the antenna. Speaking of which, the company has thankfully included a standard headphone jack here, so you can use your favorite headphones with the vivo Y35.

Headlining the internals is Qualcomm’s highly popular — and incredibly efficient — 6nm Snapdragon 680 4G chipset, which runs vivo’s latest Funtouch OS 12 custom overlay on top of Android 12. As the Snapdragon 680 prioritizes efficiency above all else, it’s consistently fast when cycling through light apps and doesn’t heat up after extended gaming sessions.

And though not built specifically for speed, we were pleasantly surprised that the vivo Y35 can play Mobile Legends at the highest settings with the refresh rate at 90Hz. Genshin Impact runs well, too; it managed a steady 30 frames per second at low settings with stutters happening only during graphically intense moments.

Up front, you get a sizable 6.58-inch IPS display with an FHD+ resolution and a smooth 90Hz refresh rate. Sufficiently bright and colorful, the screen is one of the key attractions here. It’s a gorgeous LCD panel at this price point, and the 90Hz refresh rate is a welcome sight for smoother navigation and gaming when supported.

Of course, the vivo Y35 has plenty of other things going for it, including a trendy, fingerprint-resistant rear design available in stylish colorways, as well as a versatile camera system headlined by a 50-megapixel main sensor and a 16-megapixel selfie camera. Both are equipped with vivo’s Super Night feature for brighter and sharper low-light snaps. The rear module also comes with electronic image stabilization or EIS for more stable footage. 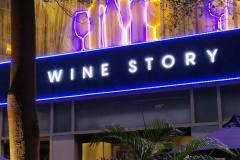 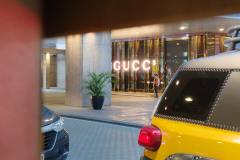 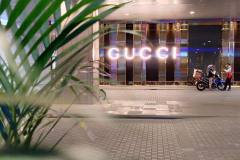 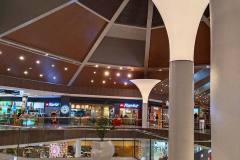 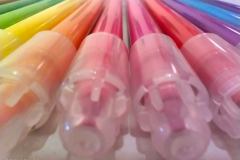 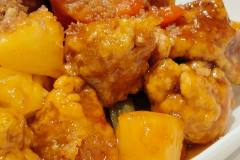 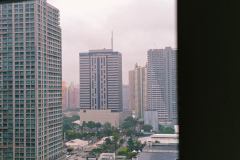 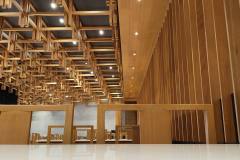 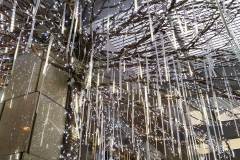 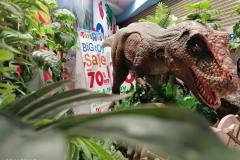 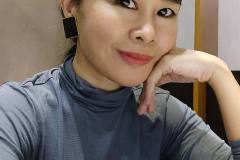 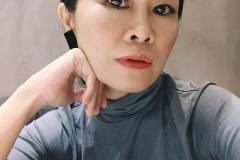 According to vivo, the Dawn Gold variant is inspired by the dawn of the morning, while the Agate Black takes inspiration from the change of light and shadow in the midnight sky. The device itself comes in at around 8.28mm at its thickest point and weighs only 188 grams, making it comfortable to hold and use and small enough to fit one hand with your fingers able to extend across the panel.

The right smartphone for you?

There’s obviously a lot to like about the vivo Y35. And we think it’s worth short-listing if you’re looking to purchase a new midrange smartphone soon. We particularly like that it offers long battery life and convenient fast charging, while boasting big storage and RAM and battery-efficient-yet-capable performance courtesy of its Qualcomm Snapdragon 680 chipset and 90Hz display.

That said, the vivo Y35 is easy to recommend to casual gamers and users who want a dependable, well-performing phone without blowing a hole in their budget.