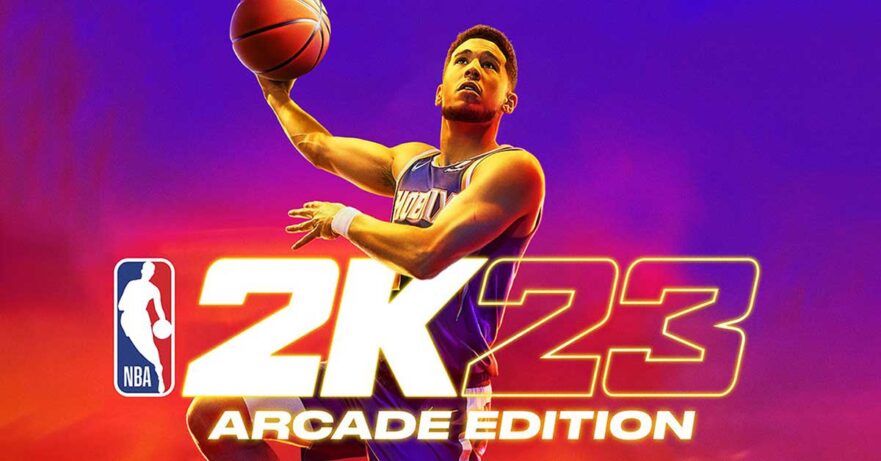 Another year, another basketball game in time for the upcoming season. As hardcore NBA 2K fans know, today is #2KDay, which means NBA 2K23, the latest iteration of 2K’s basketball simulation, is now available on last- and current-gen platforms and PC.

NBA 2K23 is out now in the Philippines and other markets (see press release at the bottom of this article), in case you’re wondering, so if you’re a fan of the franchise — and you’re really into NBA 2K’s MyCareer and MyTeam features — you may want to drop by your favorite video-game retailer or an online store to get your copy.

But what about fans of the series who also want to play on their mobile devices? Well, there’s always the option to stream the game via remote play, though Xbox Game Pass users will probably have to wait a while before NBA 2K23 becomes playable on the subscription service, if it is ever added at all.

Those who have an Apple Arcade subscription, however, will be able to download and play NBA 2K23 Arcade Edition from October 18 on their Apple devices. Similar to last year’s Arcade Edition iteration, the game looks and plays like a watered-down version of NBA 2K23 for consoles and PC. You’ll need a unit running the following to play it:

If you’re not familiar, a single-user subscription to Apple Arcade costs $4.99 monthly, or roughly P249 if you live in the Philippines. Although we never liked the idea of paying a monthly fee to play our favorite mobile games, Apple’s Netflix of mobile gaming does have plenty of high-quality titles on offer. Currently, Apple Arcade gives you unlimited access to over 200 games — and all of them are ad-free and have zero in-app purchases.

This year, NBA 2K23 for mobile introduces the all-new Greatest mode, which pits you against 20 of the greatest NBA athletes of all time, like Michael Jordan, Shaquille O’Neal, and Dirk Nowitzki, as well as players from this generation of NBA stars, including Devin Booker, Kevin Durant, and Luka Doncic.

And for the first time ever on Apple Arcade, NBA 2K23 will include play-by-play announcers and color analysts — such as Kevin Harlan, Brian Anderson, Greg Anthony, Grant Hill, and Doris Burke — to deliver a more authentic NBA experience.

Unfortunately, the release of NBA 2K23 on Apple Arcade likely means it won’t be available anywhere else. Sorry, Android users: It looks like you’re stuck with the inferior and online-only NBA 2K Mobile on the Play Store — again, for the third year in a row.