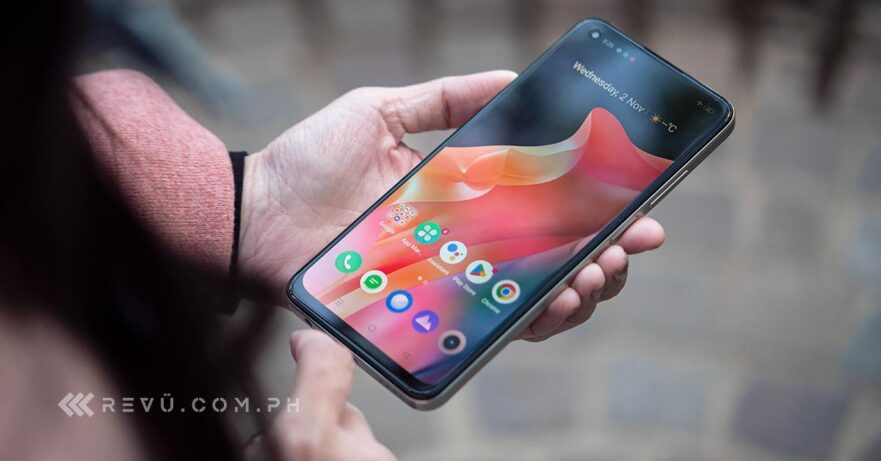 The kickoff of Realme Philippines’ #realmeWithYou holiday campaign was a special one for the brand. Not only did it launch the Realme 10, it also celebrated its most recent market-performance win.

The latest news comes from market-research firm Canalys, which puts Realme at the top of the local smartphone-vendor ranking in the third quarter of 2022. The latter captured 19% of the market. However, it also experienced the biggest decline in annual growth among the top five on the list.

Enjoying the largest year-on-year increase of 88% last quarter was Vivo, which grabbed 17% of the market. It was the only brand to have climbed the ranking — from fifth place in the second quarter of this year to second place from July to September.

The only other vendor to have grown from a year before was Transsion, the holdings company of Infinix Mobile, Tecno Mobile, and Itel. It landed fourth in the Philippines with a unit share of 16%. Infinix has been Transsion’s consistent best performer as of late. However, Canalys has not released a breakdown of each of the three brands’ shipment numbers at the time of writing this article.

Taking the third spot with a 16% market share was OPPO, another brand under multinational conglomerate BBK Electronics like Realme and Vivo. And rounding out the list of five biggest smartphone vendors in the Philippines was Samsung. Worldwide, the South Korean technology giant shipped 64.1 million smartphones to trump other manufacturers.

In this global report, Canalys analyst Sanyam Chaurasia said that the Philippines — along with India and India — helped the Asia-Pacific region stabilize its performance in Q3 2022, when worldwide smartphone shipments declined by 9% year-on-year to 297.8 million units.