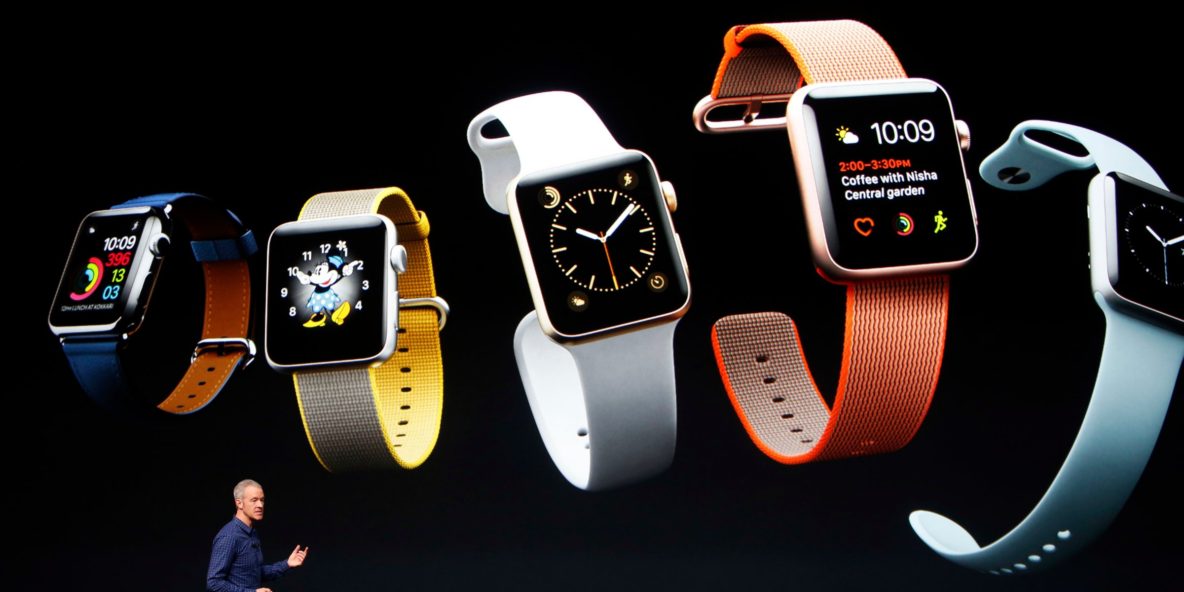 Apple, as expected, announced the next generation of Apple Watch during its annual September keynote address in San Francisco, prior to showing off the new iPhone 7 that now comes in a slick jet-black finish you’ll keep hearing about it. (Apple knows how short our attention spans can be, so fresh Apple Watches hit the stage first.)

The new Watch won’t be called Watch 2; instead, it has been dubbed Apple Watch Series 2 — because apparently, the tech giant wants you to take it more seriously this time. And it “has been completely re-engineered,” though you can’t tell just by looking; the Series 2 looks identical to the one that came before it, and it offers no improvements to battery life whatsoever.

There are no expensive Watch Edition versions to speak of as well, but Apple has collaborated with the likes of Hermès to sell special Watches with special bands and watch faces to the exceedingly wealthy. If you are after a smartwatch on a tighter budget, you can always take a look at this list titled, ‘best cheap smartwatches 2019‘ and see what the other options are. You may be wondering what is the most expensive watch and although Apple watches are expensive, there are many other brands such as Tag Heuer which cost more. 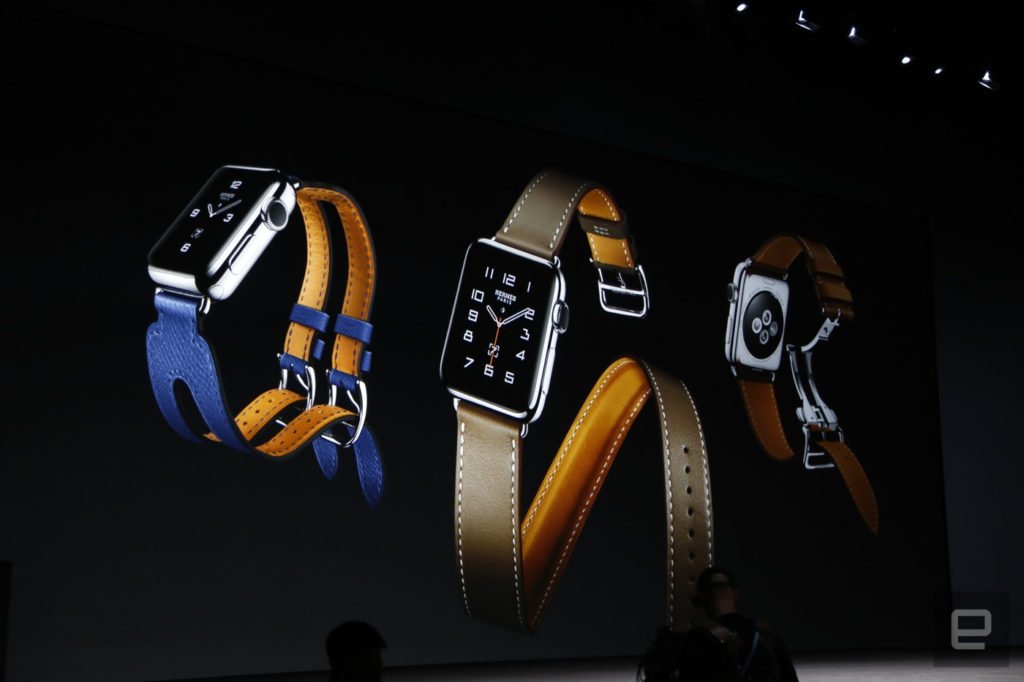 Apple is also releasing a Nike-branded Apple Watch with a choice of perforated bands and the shoemaker’s own fitness app. The software will occasionally invite you to run and show notifications about your progress and your friends’ progress, too. (If we ever get the chance to wear the Nike Watch, we’ll be sure to turn that feature off.) 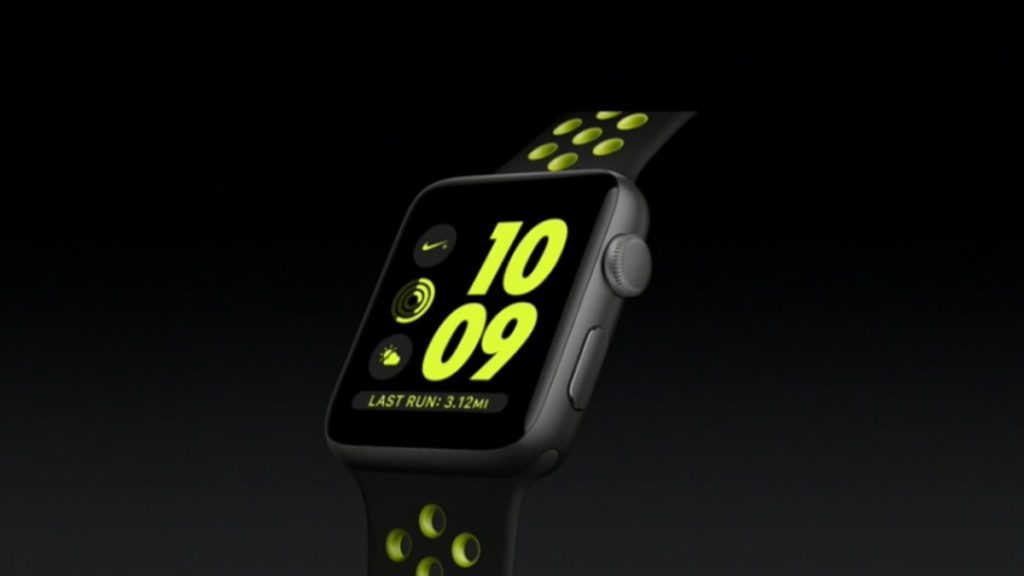 The Series 2 is completely sealed, and thus, swim-proof for up to 50 meters underwater. The speaker itself is designed to spit out water at the end of a workout. Speaking of which, the built-in GPS should provide more accurate exercise stats and improve navigation when your phone is not around.

The screen is more than twice as bright at 1,000 nits, the brightest Apple has built into a device. Inside the metal chassis is a dual-core processor that is said to be 50 percent faster and a graphics chip that is twice as fast compared to the previous Watch. All that technology is going to make Pokemon Go run better on the Apple Watch when the game launches in time for the holidays. The new app will allow players to clear a Pokestop and see nearby Pokemon without having to constantly check their devices.

The Apple Watch Series 2 will come in two sizes — 38mm and 42mm. It will be available in aluminum and steel starting at $369 or roughly P17,000. Pre-orders begin September 9th in select countries; units will ship on the 16th. A faster version (same processor) of the original Apple Watch will be available alongside the Series 2 for $269 or approximately P12,500.

MY TAKE: Unless you occasionally swim, I’d recommend skipping the Series 2 and going for the improved first-gen model instead. Same look, same choice of bands (probably), same fast internals, but at a $100 or about P4,700 discount. Or you can skip the Watch altogether and wait for an Apple smartwatch that looks like the genuine article. I would. If you prefer a much simpler watch, take a look at this Guide to Seiko Coutura Watches.

The Watch Series 2 may just be what Apple needs to inject life into a product that’s being threatened by manufacturers like Samsung. After all, it’s been two years since it first introduced the Apple Watch. Consumers are probably just holding it off because they had heard that the second-gen Apple Watch would be launched this year.

MY PARTNER ALORA UY GUERRERO’S TAKE: Apple may still be the leader in the smartwatch market with 1.6 million Apple Watches sold in the second quarter of 2016, but considering its sales dropped 55 percent year-over-year, people may think it could only be a matter of time before another brand overtakes it. Samsung, for one, doubled its market share the past quarter with 600,000 Gear units sold, according to market-research firm IDC. The Series 2 may just be what Apple needs to inject life into a product that’s being threatened by its fiercest rival in the smartphone category. After all, it’s been two years since it first introduced the Apple Watch. Consumers are probably just holding it off because they had heard that the second-gen Apple Watch would be launched this year.