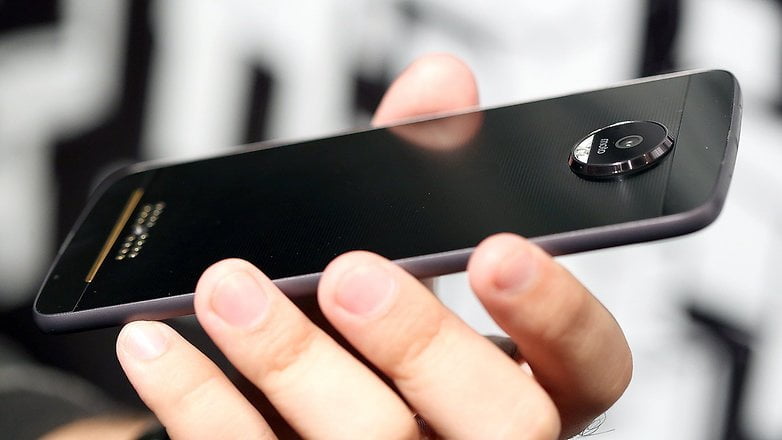 WATCHING the re-entry of Moto to the Philippine market is like witnessing the resurrection of a dearly departed — twice. Motorola Philippines, which had been in the country since 1979, ceased operations in 2009. It returned in July 2015 as a company now owned by Lenovo, but went silent early this year. This week saw its comeback, and Moto might just make it this time around.

Look at its #MotoIsBack event. There are clues there as to how serious the company is about the Philippines.

Sign No. 1: Moto introduced as its endorsers showbiz couple James Reid and Nadine Lustre. Until recently, the two, known as JaDine, were prized ambassadors of Philippine-based Cherry Mobile, which also happens to be the top smartphone vendor in the country. We’re guessing Moto paid about P7 million for each artist for a one-and-a-half-year contract. Even if we’re off by a million or two, you know that’s still not cheap. You won’t spend that much if you’re not setting your bar high.

Sign No. 2: The Moto devices launched here are new. Last year, two of the smartphones released in the Philippines in the third quarter — the second-generation Moto X and G — were part of Motorola Mobility’s 2014 product lineup. Only the Moto E was relatively new, having been launched globally in February 2015.

The Moto devices launched here are new. Last year, two of the three phones released in the Philippines in the third quarter — the second-gen Moto X and G — were part of Motorola’s 2014 product lineup.

This year, we have the following: 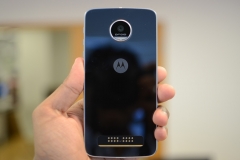 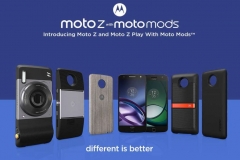 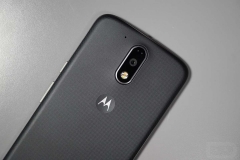 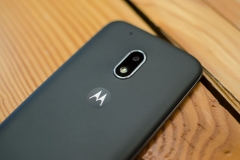 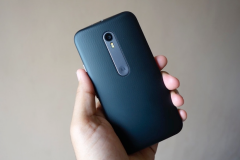 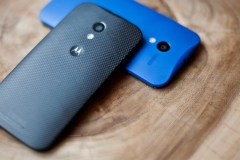 What’s great about all these smartphones are Motorola’s planned Android updates for them at any time this quarter. They will be available at MemoXpress stores nationwide and at Silicon Valley’s SM North EDSA, SM Mall of Asia, and SM Megamall branches. Soon, you’ll be able to buy a Moto from Lazada Philippines.

Sign No. 3. We’ve mentioned this earlier: Our telcos have finally partnered with Moto. This is important because while carriers usually ask for huge discounts from manufacturers, they buy in bulk — and the marketing campaigns Smart and Globe implement are valuable when you need to reach more people. What’s more, carrier subsidies can make the products more palatable to consumers.

It seems that Motorola Philippines is on the right path so far. Let’s hope it maximizes James and Nadine for its campaigns, releases devices here on time, and strengthens its partnership with dealers and telcos, and there’s a huge chance it might just succeed this time around.