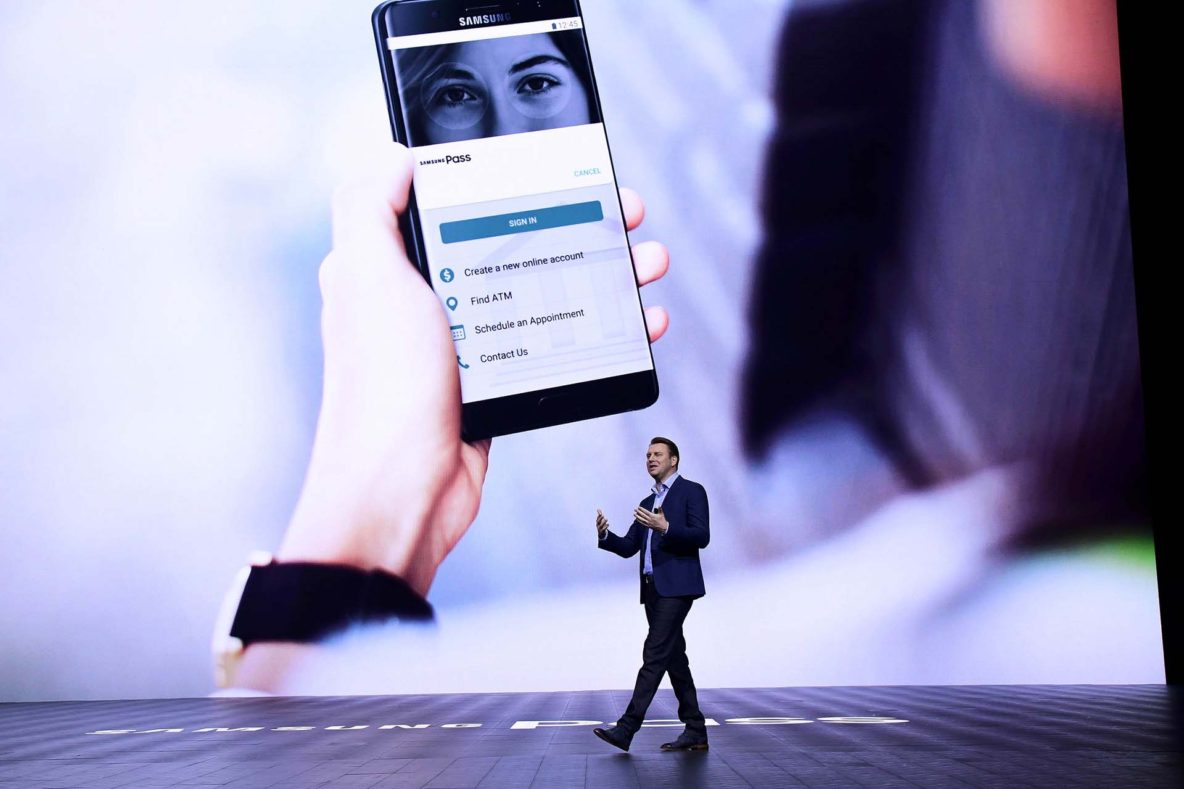 SAMSUNG Electronics Philippines marketing director Chad Sotelo has confirmed that the tech giant has an upgrade program for Galaxy Note 7 owners. Unfortunately, it’s being offered only in South Korea — for now.

Those who exchange the discontinued device (click for Samsung Galaxy Note 7 alternatives) with a Samsung Galaxy S7 or S7 Edge can trade it with the yet-to-be-announced Samsung Galaxy S8 or Note 8. All they have to do is pay half the price of either the curved- or flat-screen variant of the S7.

Those who exchange the Note 7 with a Galaxy S7 or S7 Edge can trade it with the Galaxy S8 or Note 8. All they have to do is pay half the price of either the curved- or flat-screen variant of the S7.

When asked if the program will be offered to Galaxy Note 7 users in other markets, Samsung said it will depend on the situation in each country, without elaborating further.

The company’s profits will definitely take a hit from it, but the program is most likely one way for Samsung to limit the long-term damage the “exploding Note 7” issue has done to its image and reputation.

Question now is will users take the bait, especially since they don’t know what the Galaxy S8 or Note 8 will be like? Rumors say the S8 will be a gaming beast, but we’ll never really be sure what it offers until its launch sometime February next year. Let’s not even talk about the Samsung Galaxy Note 8; it’s about a year down the road. Availing themselves of the offer is akin to putting blind faith to the brand.

Then again, if people took advantage of the Apple Forever plan, where users can exchange their iPhone for a new one every year, then this particular Samsung upgrade program might just work.