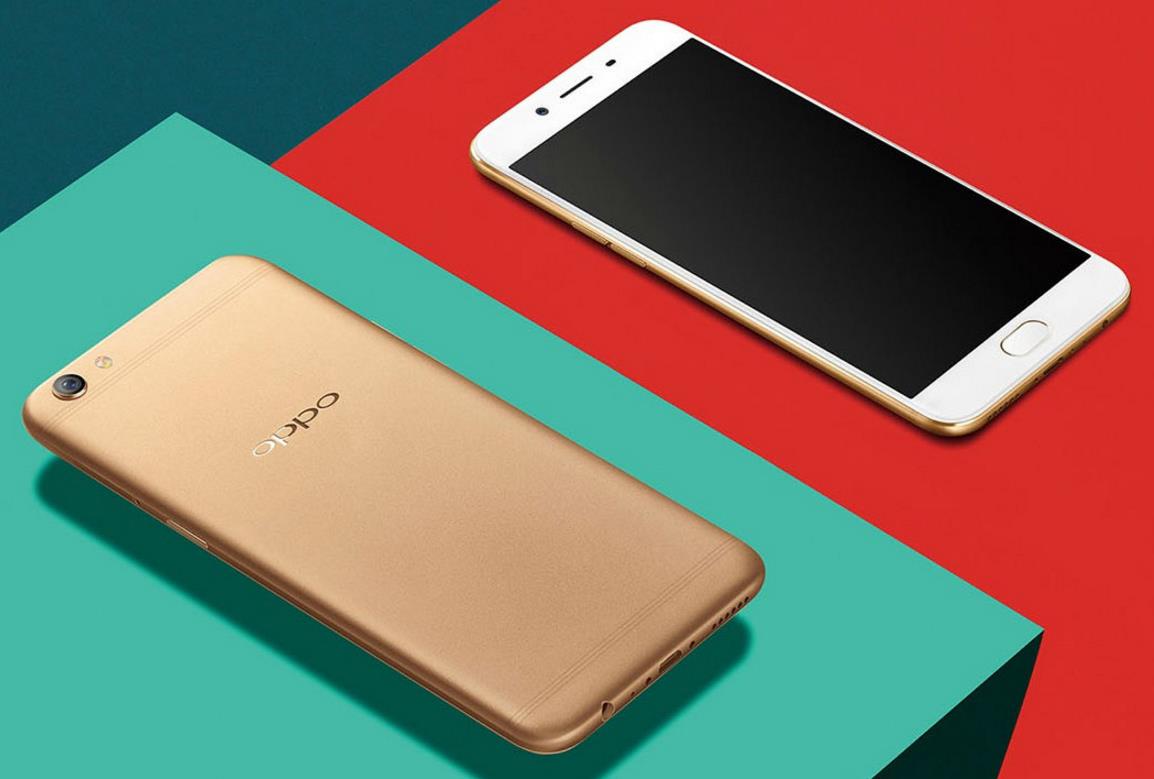 THE ASUS ZenFone 3 and ZenFone 3 Ultra are facing new competitors with the launch of the OPPO R9s and R9s Plus, successors to the R9 — also known as the OPPO F1 Plus in the Philippines — and R9 Plus phones that were announced in March 2016.

The 5.5-inch ZenFone 3 variant (click for complete specs) and the R9s have a lot of similarities. They are both powered by Qualcomm Snapdragon 625 with Adreno 506 GPU; they offer 5.5-inch screens with 1080 x 1920 resolution and 64GB ROM/4GB RAM combo; and their respective user interfaces are based on Android 6.0.1 Marshmallow. They have 16-megapixel rear cameras, too. However, OPPO makes use of the new Sony IMX398 with dual focus on the R9s, the first device, along with the R9s Plus, to use the sensor. The cameras can record super-crisp 4K video. This is great news for a number of reasons, one reason being that we’re finally able to bring a video to life, before in HD we lost some colour dept but now with the new 4k capabilities we get this back! Also, with a massive rise in ultra 4k projectors and TV’s, it allows for the content produced to be displayed with minimal effort, with a great picture.

The OPPO R9s takes these areas a notch higher, too:

The R9s will be priced at 2,999 Chinese yuan or about P20,000 or $415 when it becomes available in China on October 28. If OPPO Philippines will bring the phone here and match the ZenFone 3’s P18,995 (approximately $394) price tag, odds are we’ll probably recommend it, pending a product review, of course.

How about the OPPO R9s Plus?

We’re pitting this against the ASUS ZenFone 3 Ultra (click for full specs) because the two have huge full-HD displays, though the latter comes in at 6.8 inches; by contrast, the R9 Plus screen is smaller at 6 inches.

So, how do they stack up against each other? See their differences:

So which do we prefer? Based on the specs alone and not on their actual performance, the OPPO R9s Plus seems to be a better deal if you’re not after a bigger display; it will set you back at just 3,499 Chinese yuan or roughly P25,000 or $519 when it becomes available in December. Compare that with the ASUS ZenFone 3 Ultra’s P32,995 price (around $685). Of course, real-life performance is still king, so before you choose a phone priced like them, we suggest you check the devices thoroughly first.

OPPO R9s and R9s Plus commercial