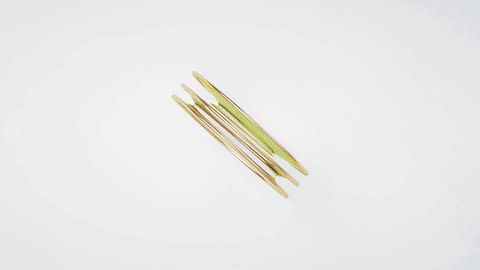 THE rumor mills are in full swing days before the October 19 launch of the OPPO R9s in China. In fact, OPPO itself has already made the “early registration” page for the smartphone public.

So what do we know about it so far?

Remember the R9 Plus, which was announced in March 2016 together with the R9 — or what we know as the OPPO F1 Plus here in the Philippines — but was never released in the country? Just like that phone, the OPPO R9s reportedly sports 16-megapixel rear and front cameras as well. But what’s interesting is that the sensor supposedly placed into the back cam is the new Sony IMX398, which uses the impressive dual-pixel technology that the Samsung Galaxy S7 is known for. The f/1.7 lens aperture is the same as the S7’s, too. We’re excited to see if that’s worth the buzz it’s generating now.

Renders of the R9s show the device has a slot design to hide the plastic antenna bands that are needed to make the modems on the metal back work.

And yes, it is apparently getting a bigger version, the OPPO R9s Plus, which, like the R9 Plus, may not be released in the Philippines.

Now what we’re really interested in is which OPPO fast-charging technology it’s using. Some reports say VOOC; some, Super VOOC. The two are different. VOOC, which was introduced in 2014, fully charges a phone in about an hour. Super VOOC was announced at the Mobile World Congress in Barcelona, Spain, in February this year; it fills a 2500mAh battery in only 15 minutes. Hopefully, it’s the latter. Guess we’ll have wait till October 19 to get a confirmation.

MY PARTNER RAMON LOPEZ’S TAKE: The latest OPPO phones already tout impressive selfie cameras, so if the camera on the back of the R9s performs as good as the marketing suggests, then look out. The bar is set high, though, with all the latest technologies from the likes of Apple, Google, and Samsung. 2016 is shaping up to be a great year for camera phones.