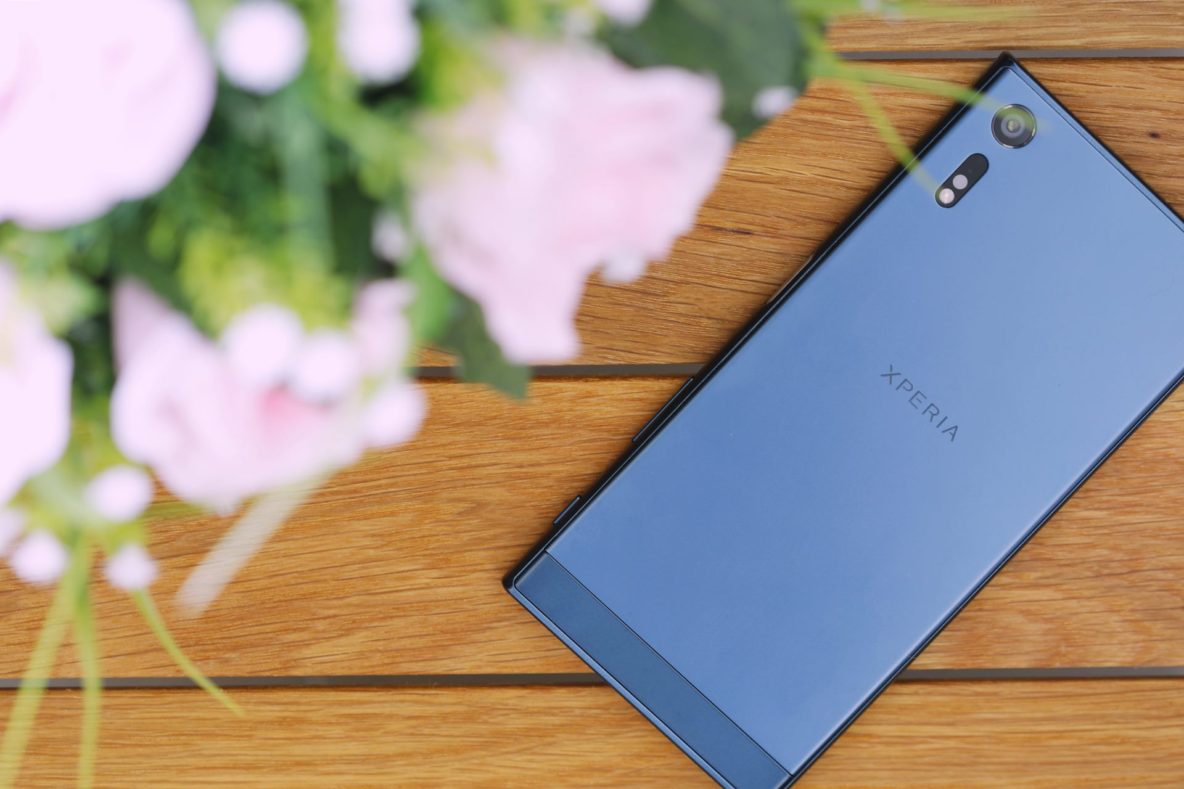 ANOTHER Samsung Galaxy Note 7 alternative just launched in the Philippines. This time, we’re looking at the flagship phone Sony had announced at IFA 2016 in Berlin on September 1, the Sony Xperia XZ.

Problem? If you’re itching to get your hands on one, you’ll have to wait until November 18 for it to be available in the country. And as with other Sony handsets, it’s not cheap; the Xperia XZ will cost you P37,990. (Click for complete specs.)

We had earlier said that the smartphone was the subject of leaks before the unveiling but did not live up to the hype of rival heavy-hitters like the OnePlus 3, which features a Qualcomm Snapdragon 820 processor at the helm, with 6GB of RAM and 64GB of expandable storage thrown in for good measure. By contrast, the Xperia XZ has a Snapdragon 820 but half the RAM and storage and a smaller, 5.2-inch display.

However, you have to give it to Sony. The company sure knows how to make a good-looking device, and one that is water-resistant up to 1.5 meters for 30 minutes and dustproof at that. It’s available in black, platinum, pink, and our favorite, blue. 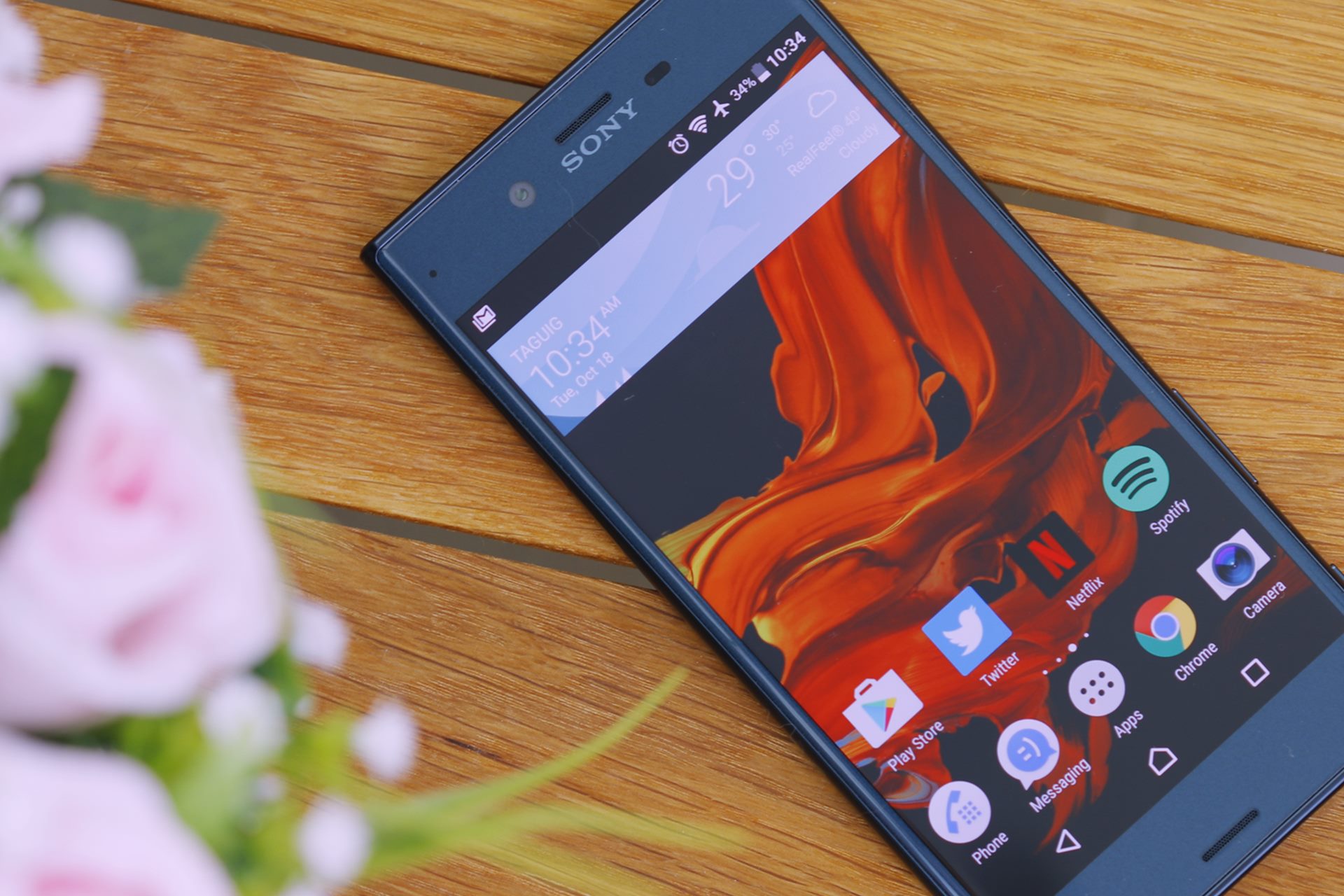 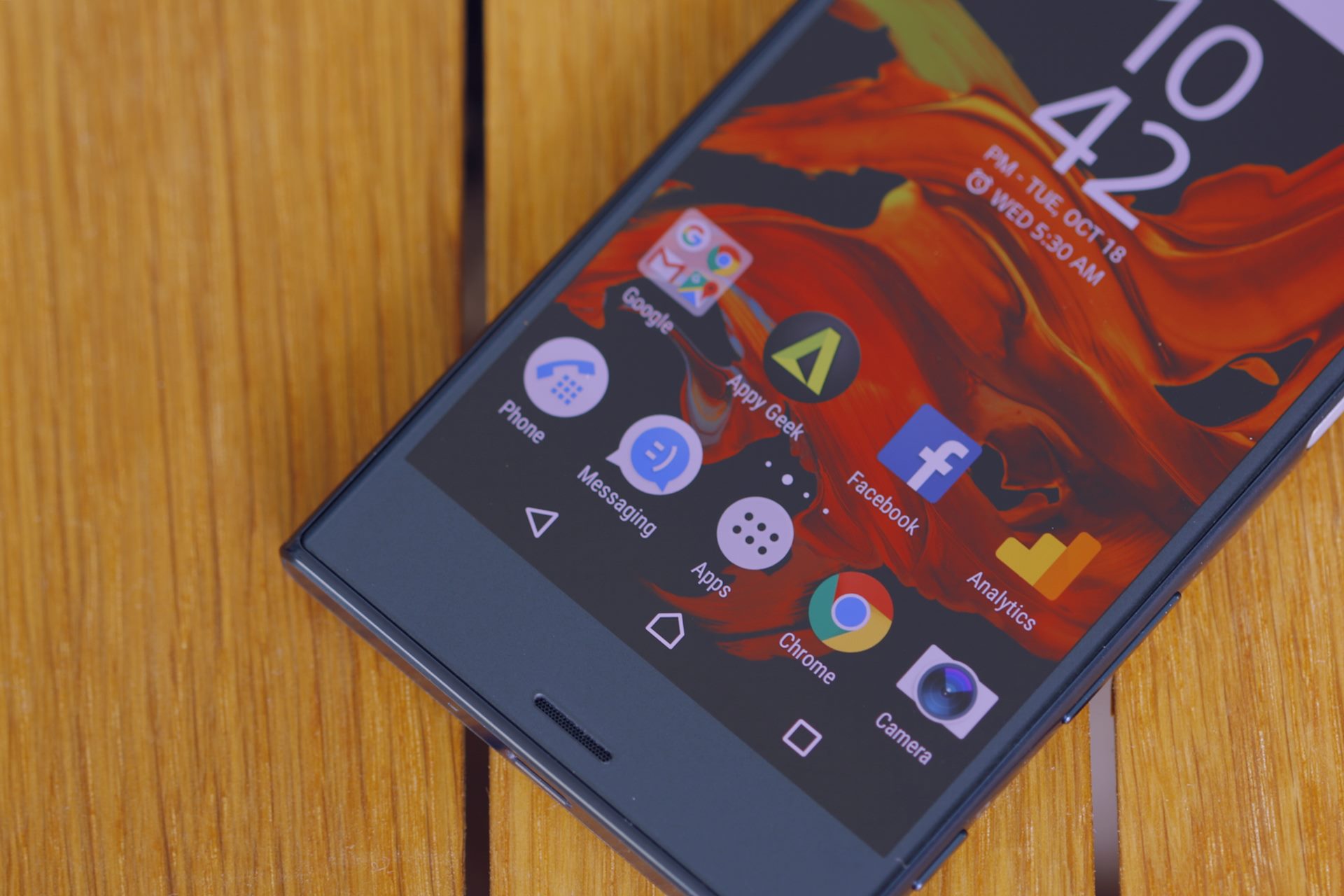 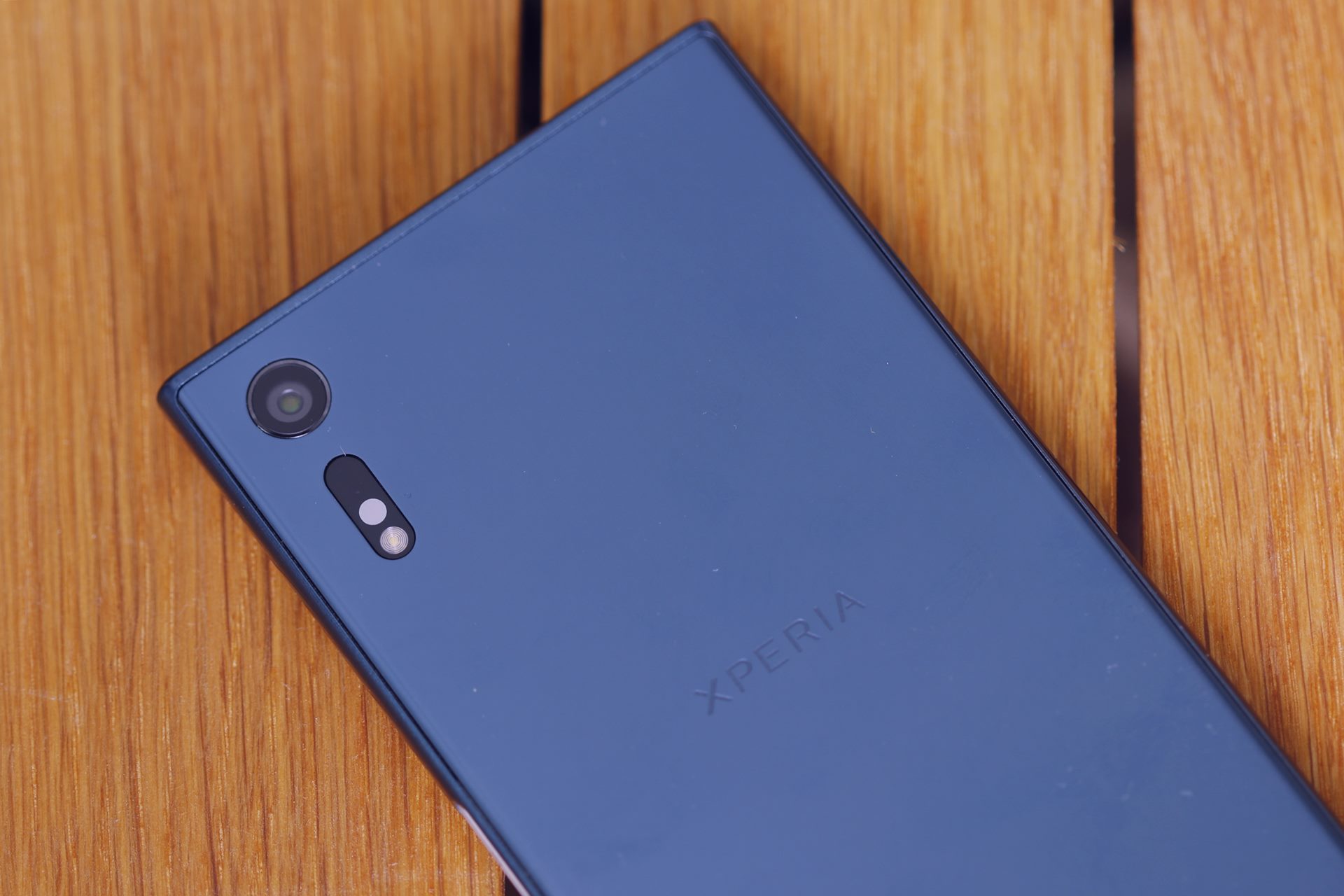 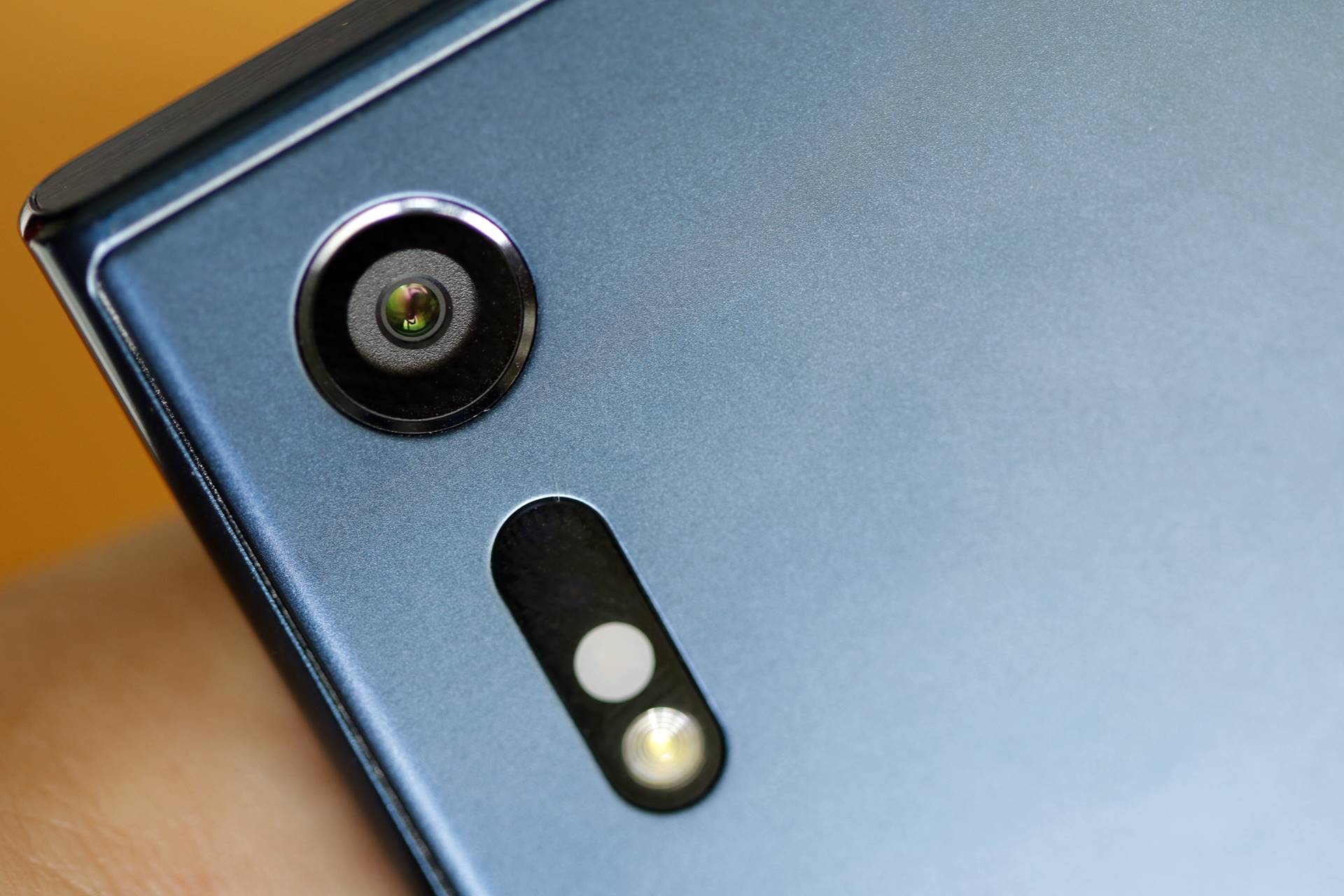 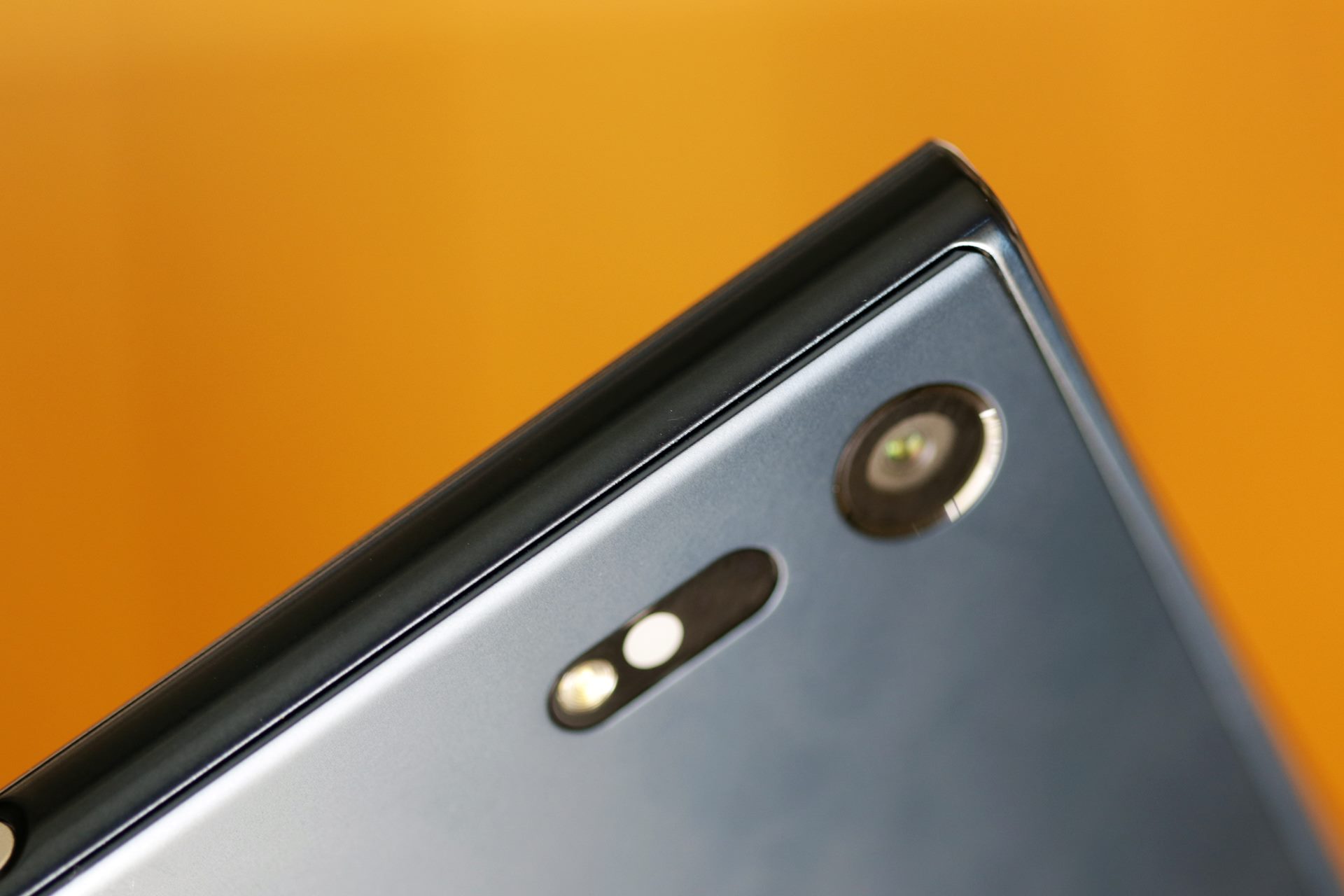 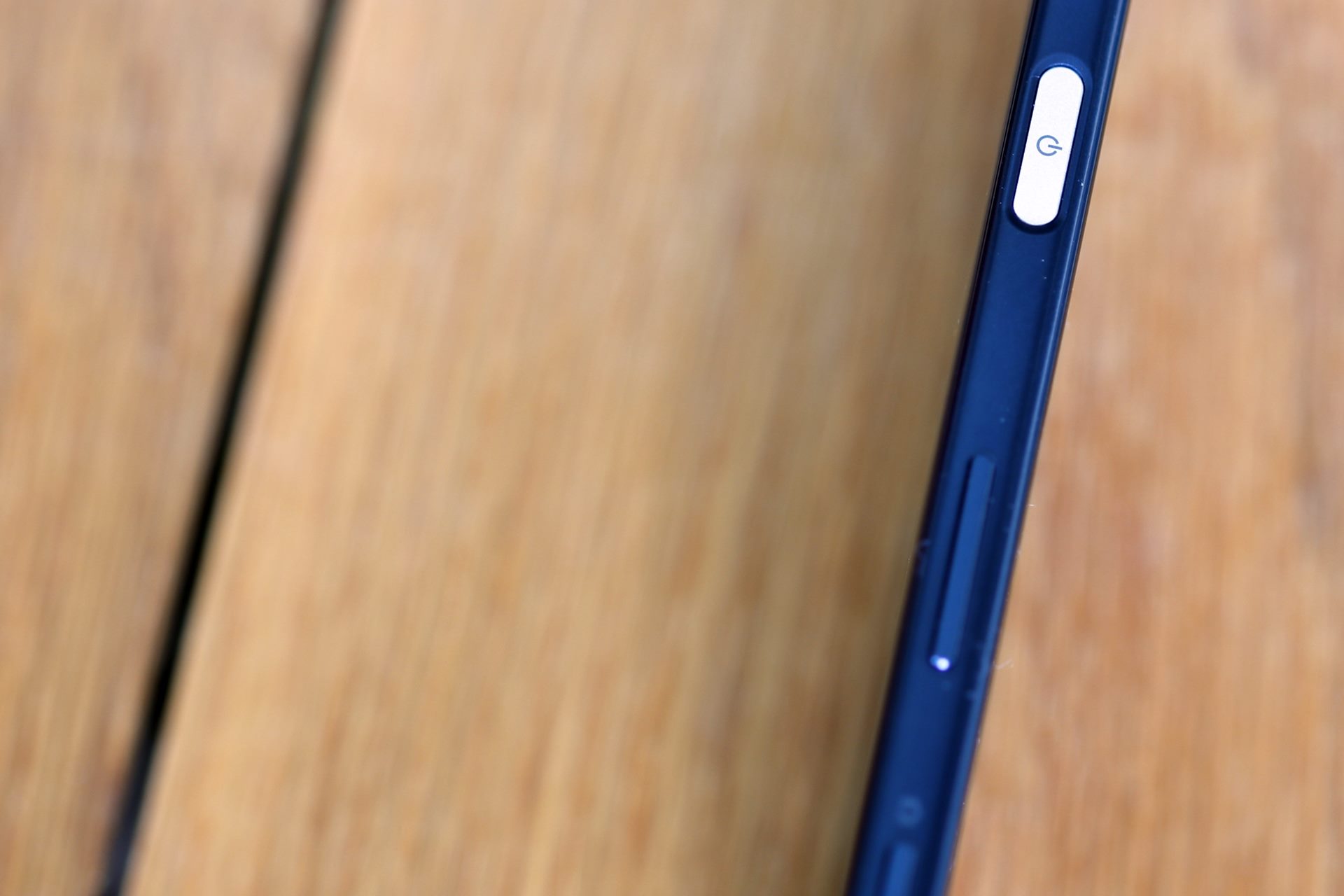 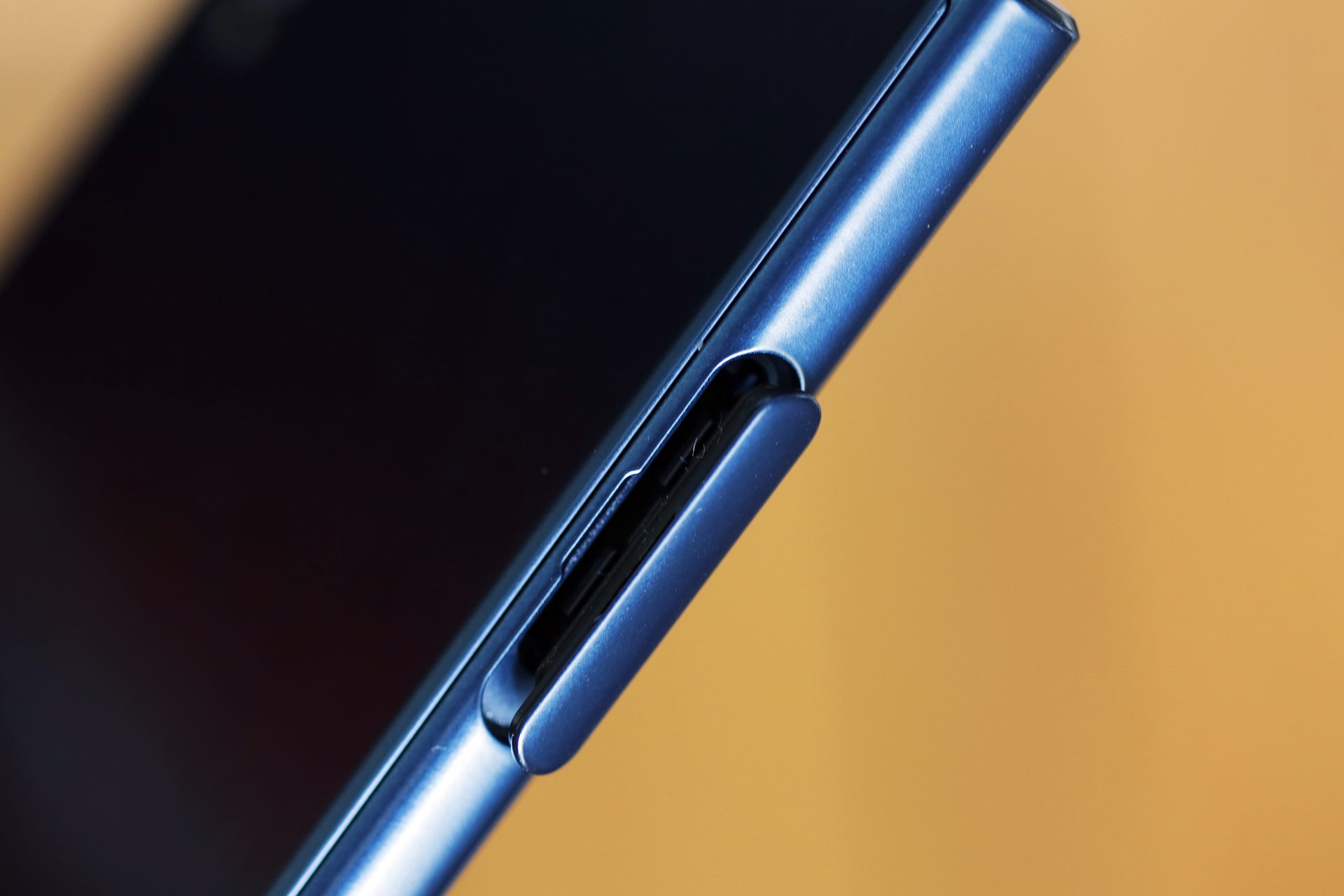 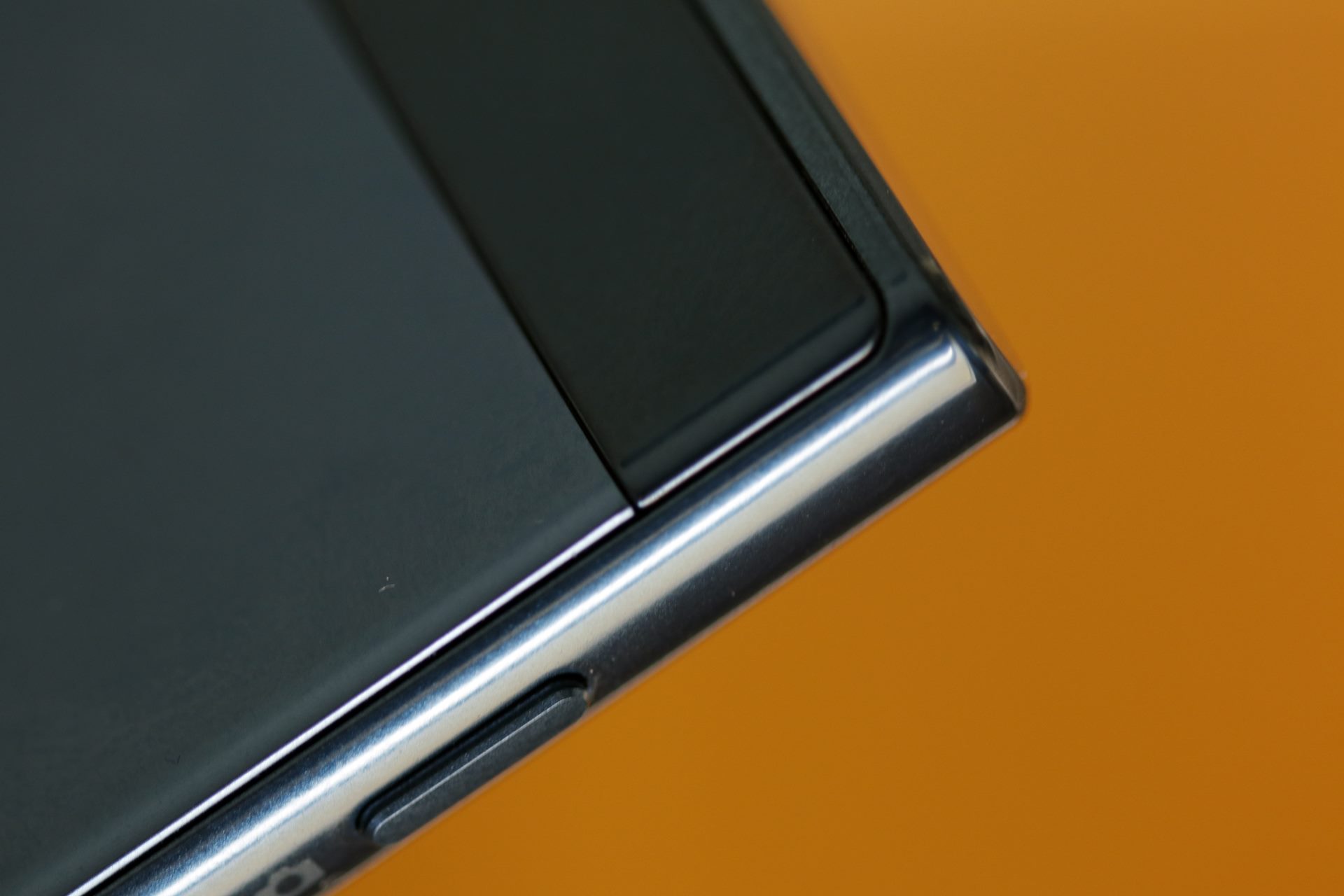 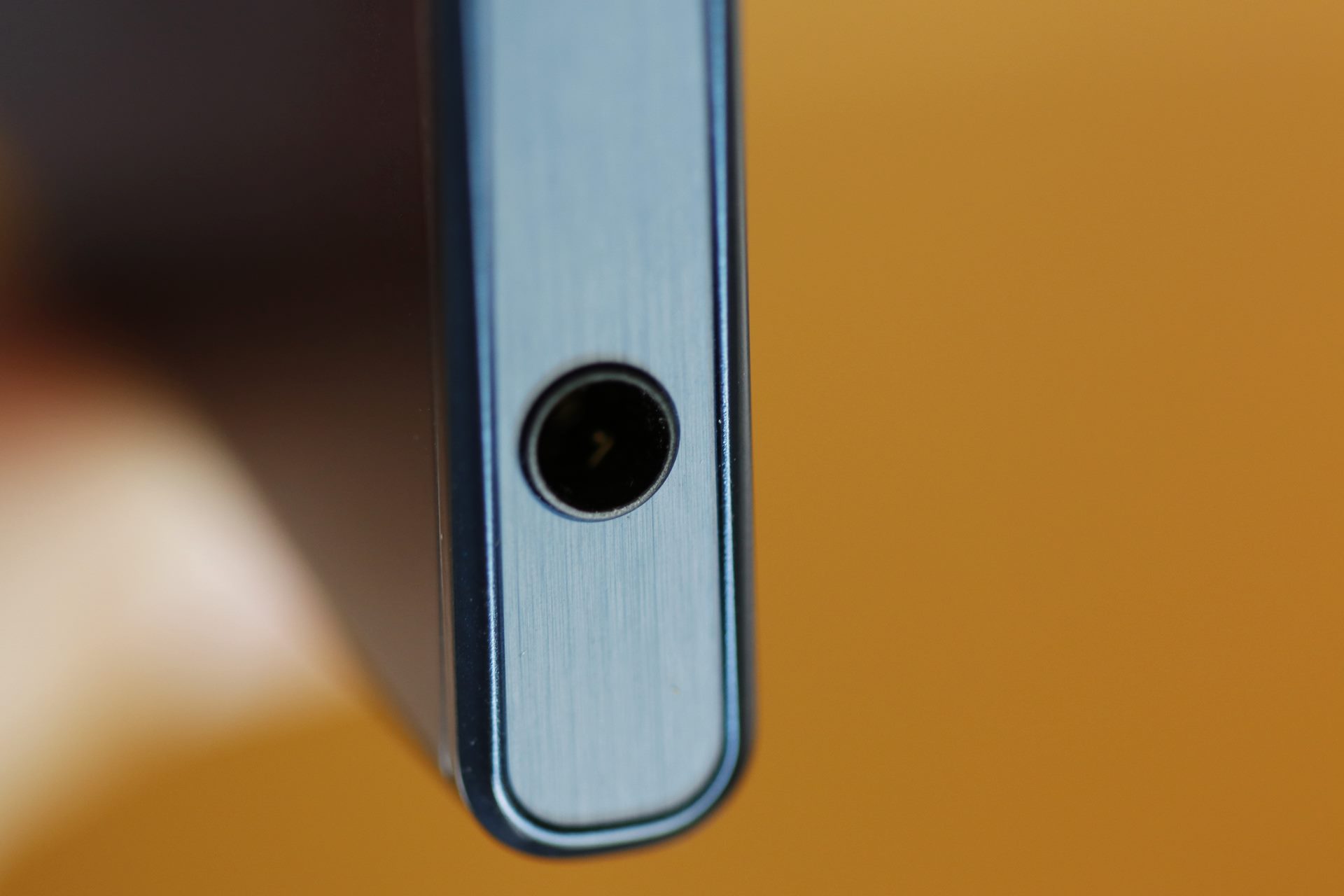 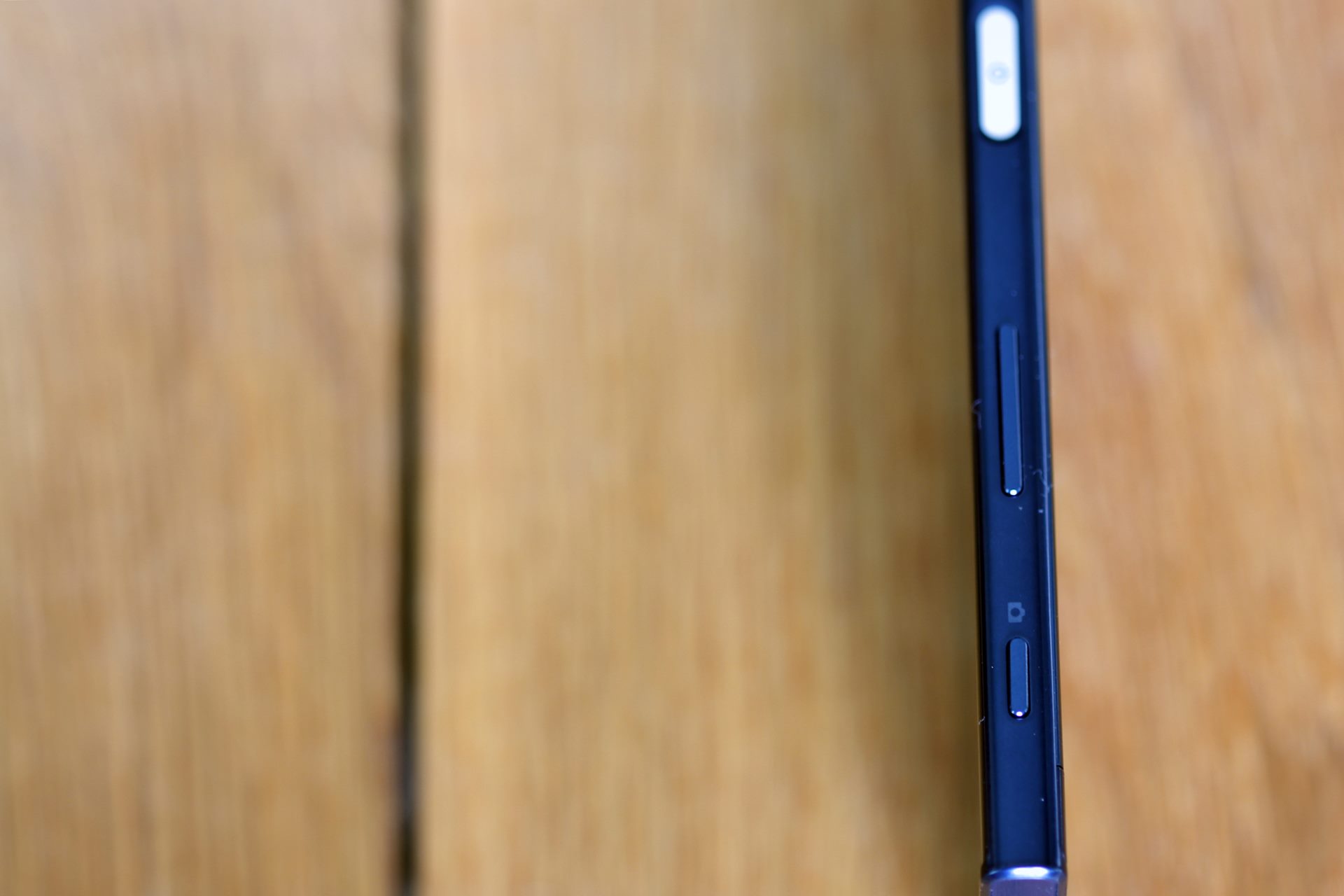 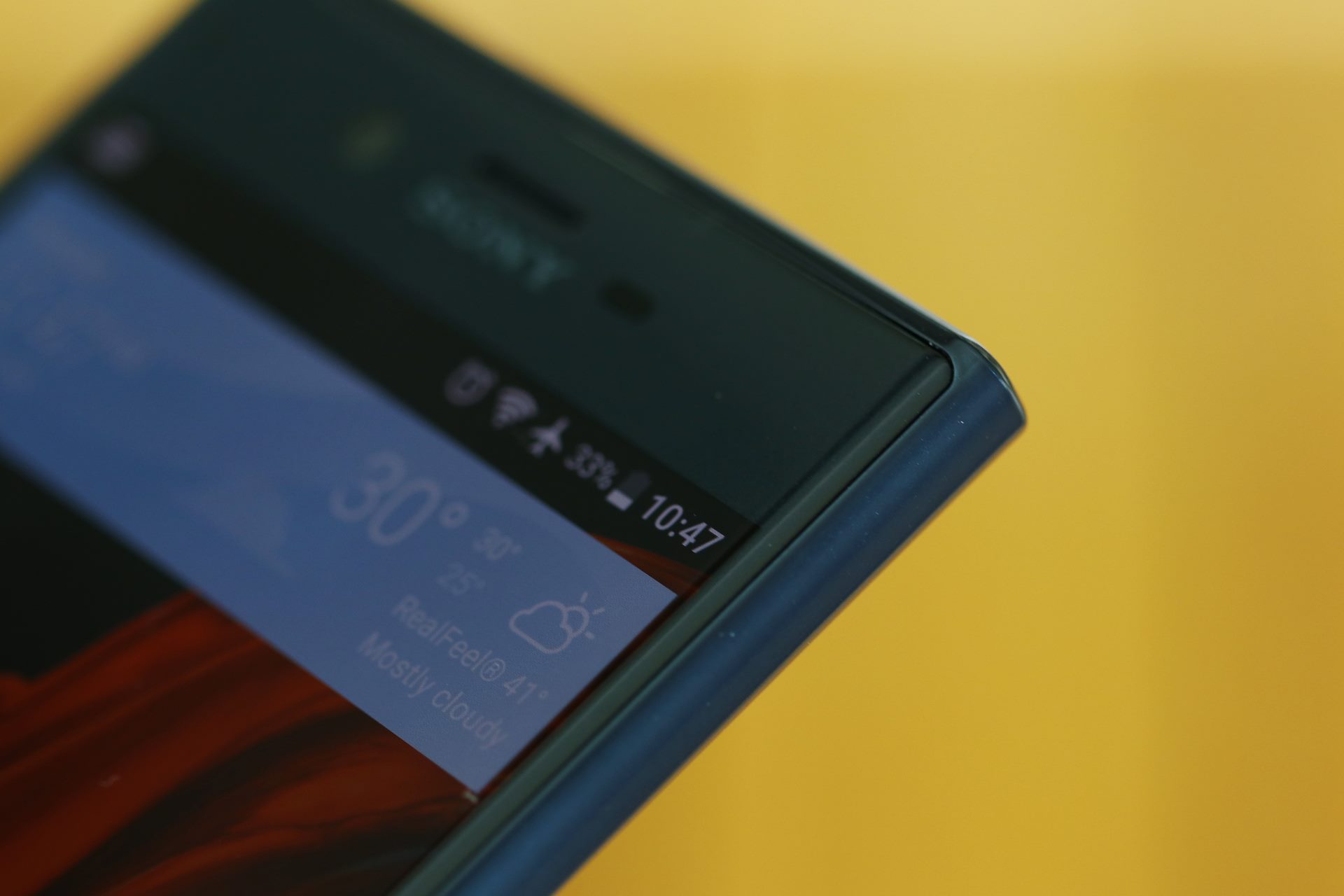 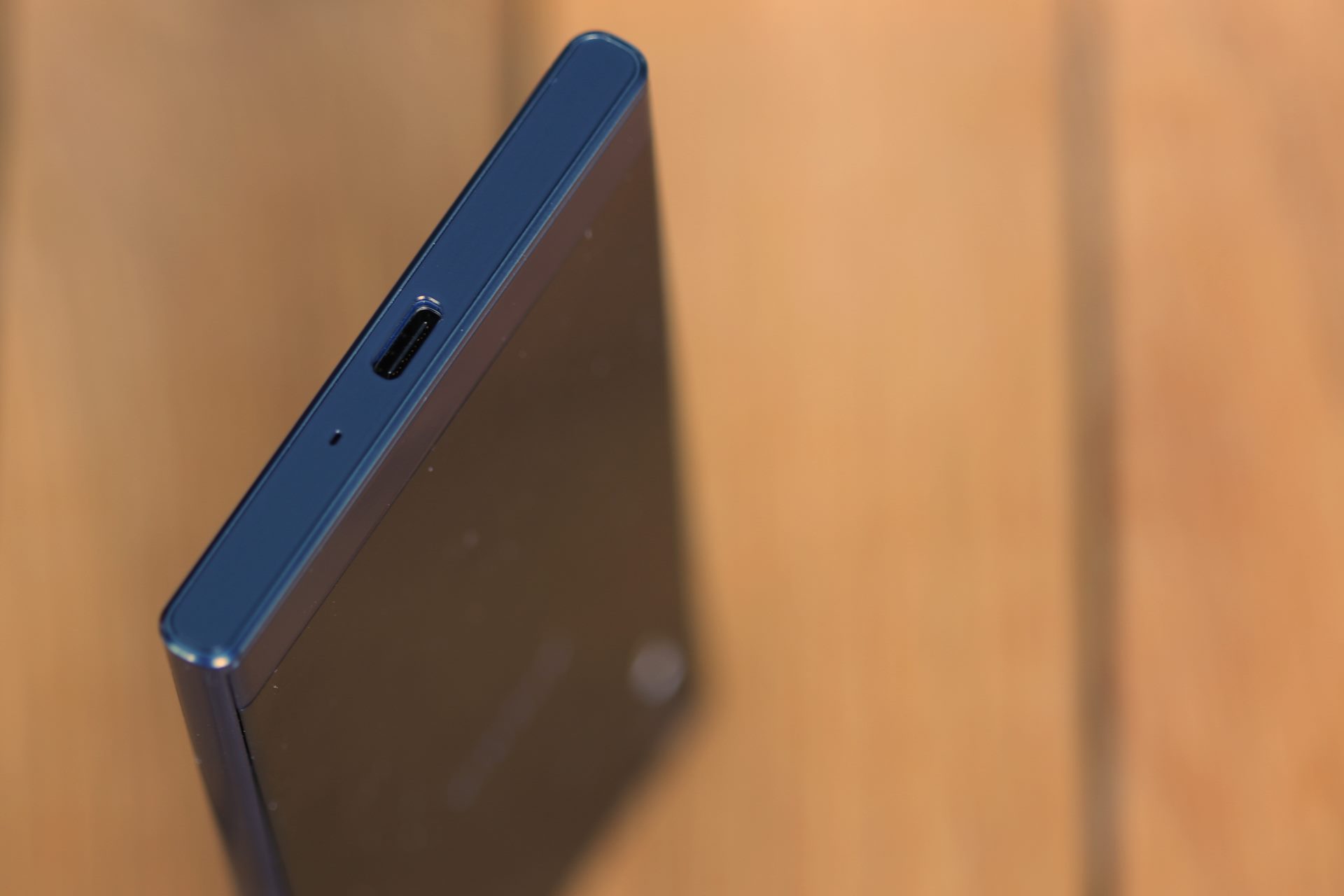 But how good is the Sony Xperia XZ’s camera, really?

It’s pretty decent — when you take photos in the daytime. 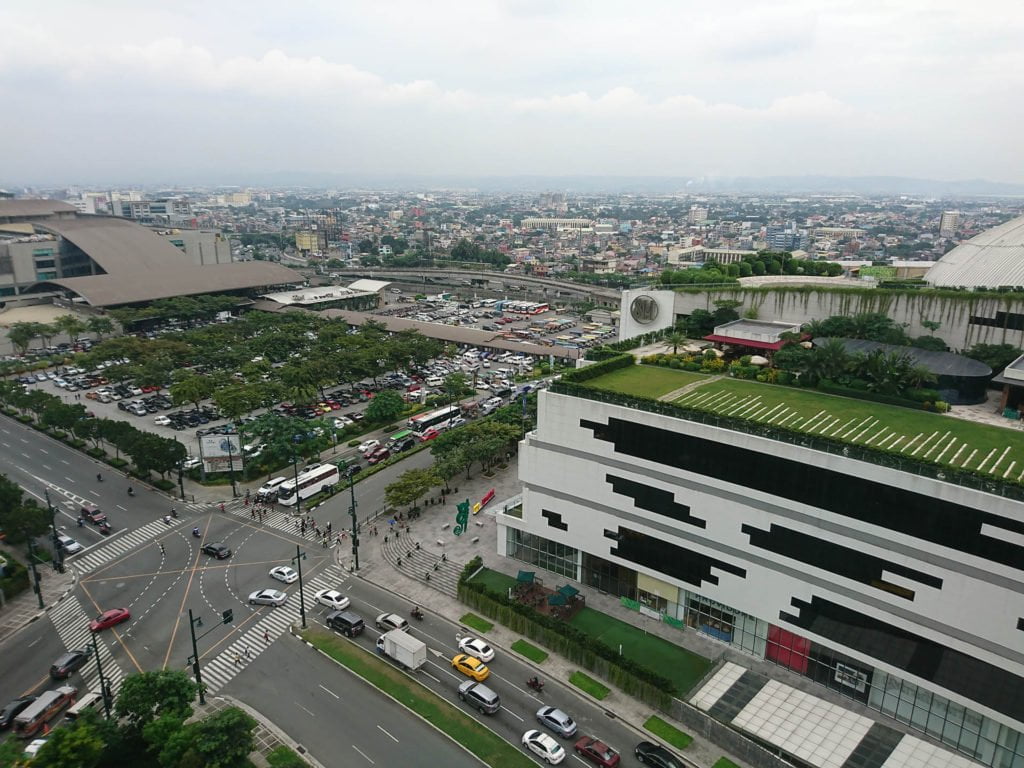 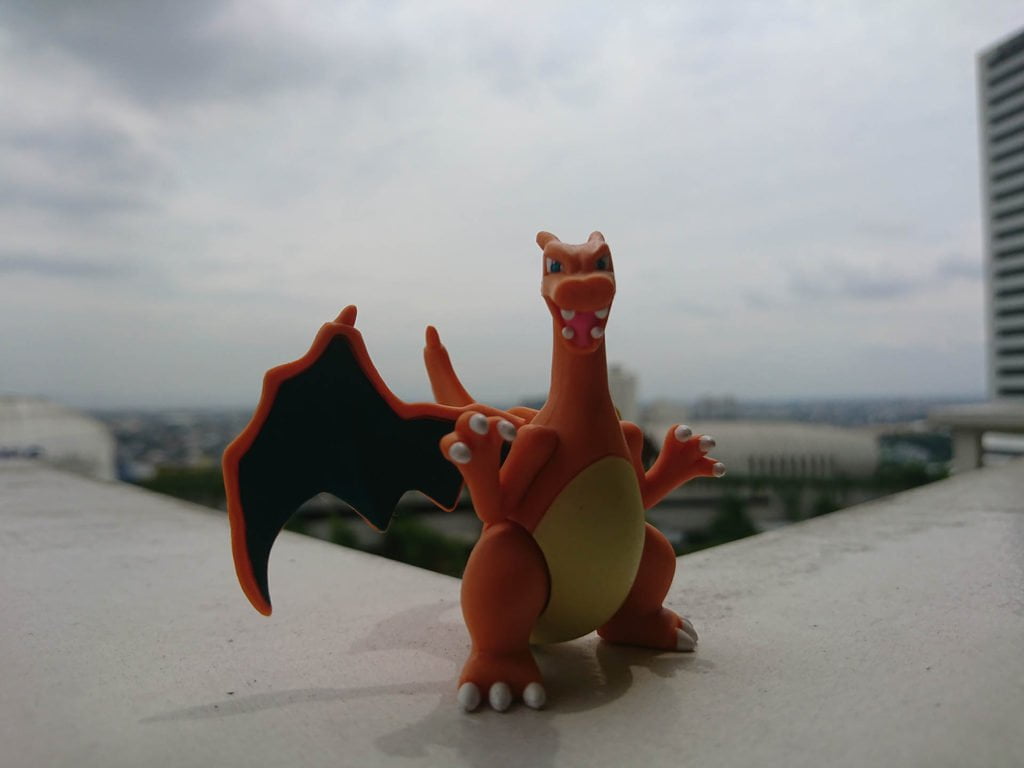 However, it’s still not at the same level as Samsung’s and Apple’s. Take pictures in low light, too, and you’ll wonder why Sony can’t replicate the awesome, awesome things it has done for its professional cameras to its smartphones. We had asked that time and again. Worse, there are times when you’ll get a purple hue in pictures shot in low light. Look at the upper left side of the image below. That’s the same — albeit less serious — problem the HTC M7 has.

There’s no doubt Sony makes great sensors; other companies use them on their own devices. But it should really work on its imaging software if it is to market its smartphones as excellent camera phones.

Sony should work on its imaging software if it is to market its devices as excellent camera phones.