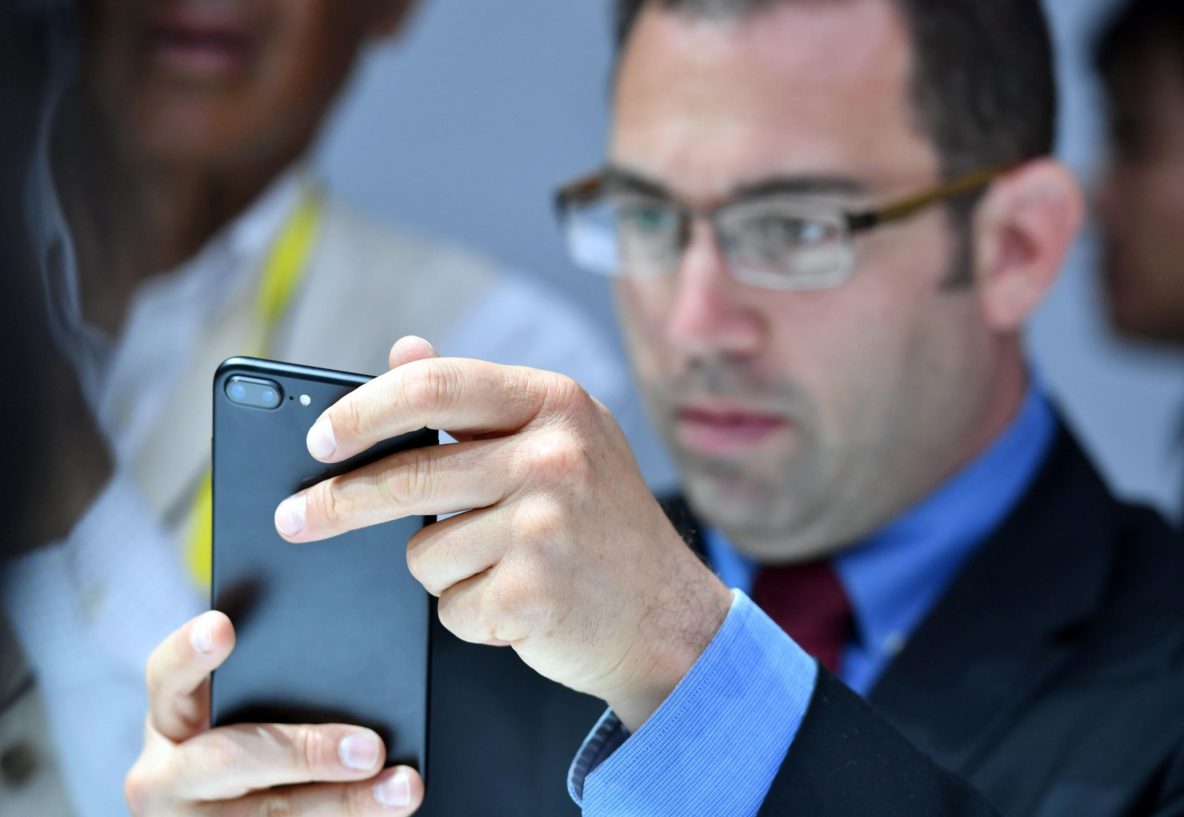 The first iOS 10.1 developer beta update has rolled out to public-beta testers, and with it comes the Portrait mode Apple promised will go live for all iPhone 7 Plus users later this year.

Portrait mode uses a depth-of-field effect to make subjects look sharp while creating out-of-focus backgrounds. Think bokeh, which in the past is usually only offered by professional cameras. Of course, this is made possible by the bigger iPhone model’s dual-cam setup, a system that lets the device’s 56mm lens — or what Apple calls the telephoto lens — capture the image and the wide-angle one to get the depth data. Techcrunch delved more into the process in this article.

The setup is different from the ones used in the Huawei P9 and the LG G5. The P9 makes use of two lenses with the same focal length, and the latter pairs a wide lens with an even wider lens.

Because we have yet to get our black Apple iPhone 7 Plus, we’ve simply gathered some sample comparison photos for now. Images on the left side are shot in Portrait mode, and those on the right are captured in Normal mode. Check out these pictures, and see the effect for yourself. Emphasis on the word “effect” because most of these were posted on Twitter and some were just screenshots. They do not, in any way, represent the overall quality of the photos. 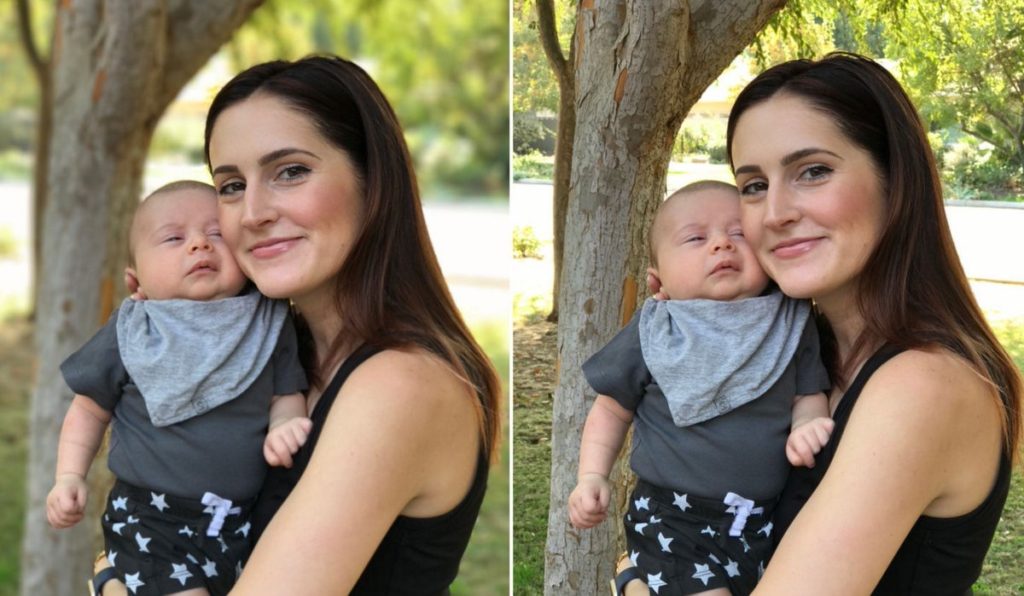 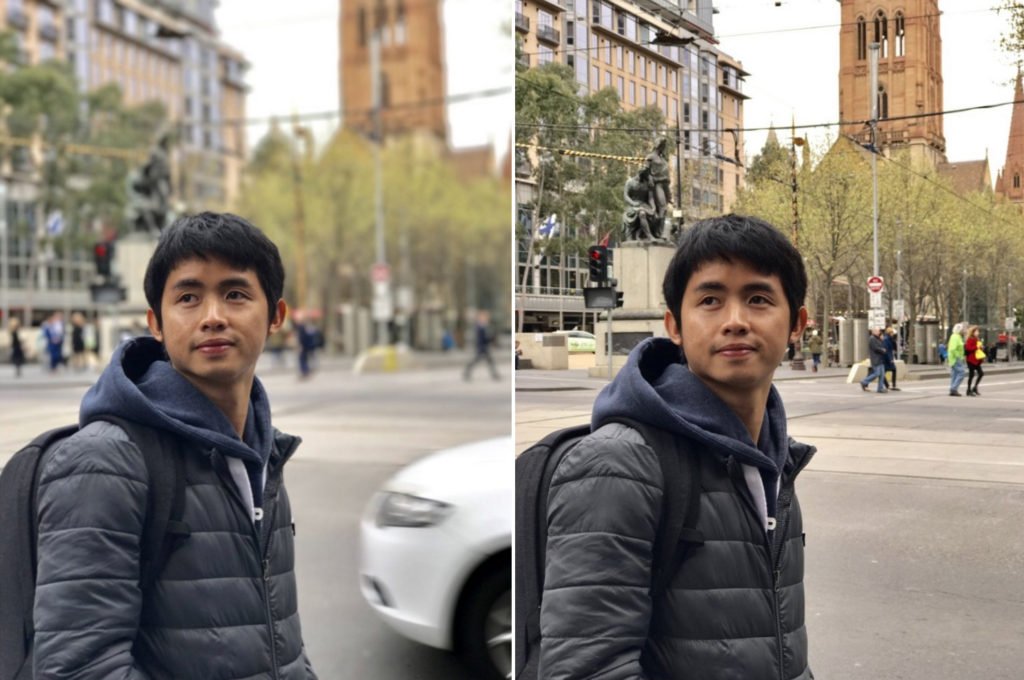 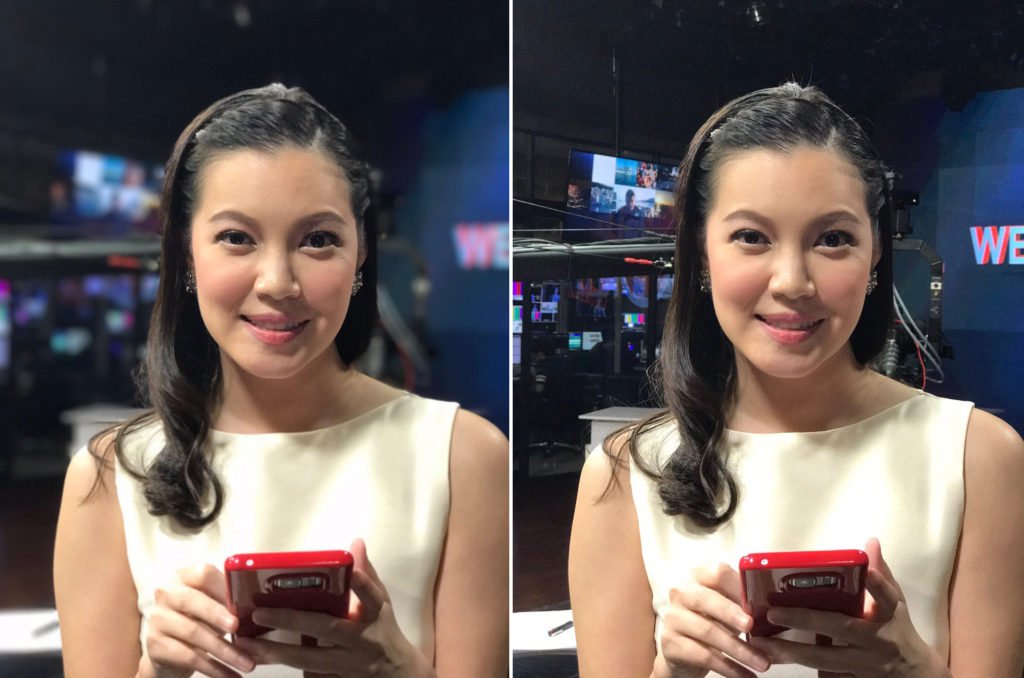 MY TAKE: They may not be at the same level as those shot with DSLRs and mirrorless cameras, but the photos I’ve seen thus far are fantastic. I’m amazed at how smartphones have improved by leaps and bounds in terms of imaging technology. Ultimately, it doesn’t matter if you’re a fan of Apple, Samsung, Huawei, LG, HTC, or (insert another brand here). Let’s pause for a moment and celebrate one of the consequences of the fierce competition between the tech companies.

Ultimately, it doesn’t matter if you’re a fan of Apple, Samsung, Huawei, LG, HTC, or (insert another brand here). Let’s pause for a moment and celebrate one of the consequences of the fierce competition between the tech companies.

MY PARTNER RAMON LOPEZ’S TAKE: Apple isn’t the first to bring two cameras together in order to simulate depth-of-field for photos (hey, HTC!), but it seems to be on the right track to becoming the first and only phone maker to get it right. The samples we’ve seen so far look promising, even though Portrait mode is still in beta. I can already picture how the next “Shot on iPhone 7” campaign will look, and it’s gonna look awesome — and “portraity.”

Are you based in the Philippines and are looking to get an Apple iPhone 7 Plus early? Check out this list.

Main image via The Straits Times