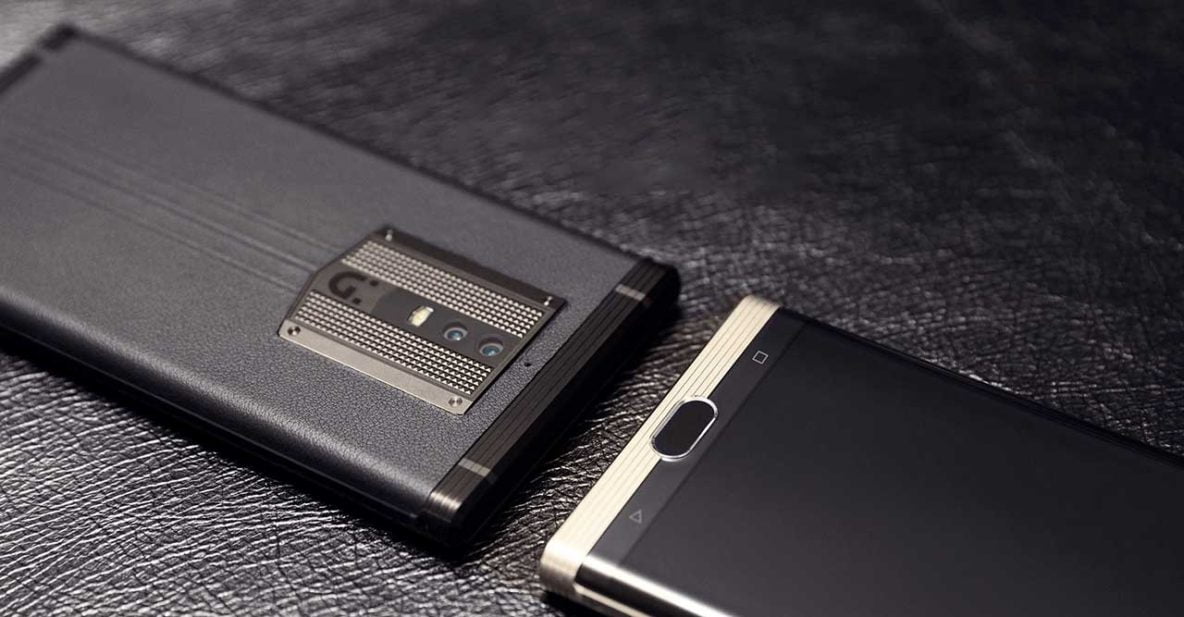 JUST when you thought smartphone manufacturers were done announcing new products this year, here comes China’s Gionee seemingly telling us that we thought wrong by unveiling what we believe is its last hurrah for 2016 — the Gionee M2017 (click for complete specs).

Then again, the Gionee M2017 offers a lot of things the the manufacturer’s previous phones do not have, either. For one, it has two non-removable 3,500mAh batteries — which add up to a monstrous 7,000mAh capacity — tucked into its metal body. If taken apart, the back should look something like this. 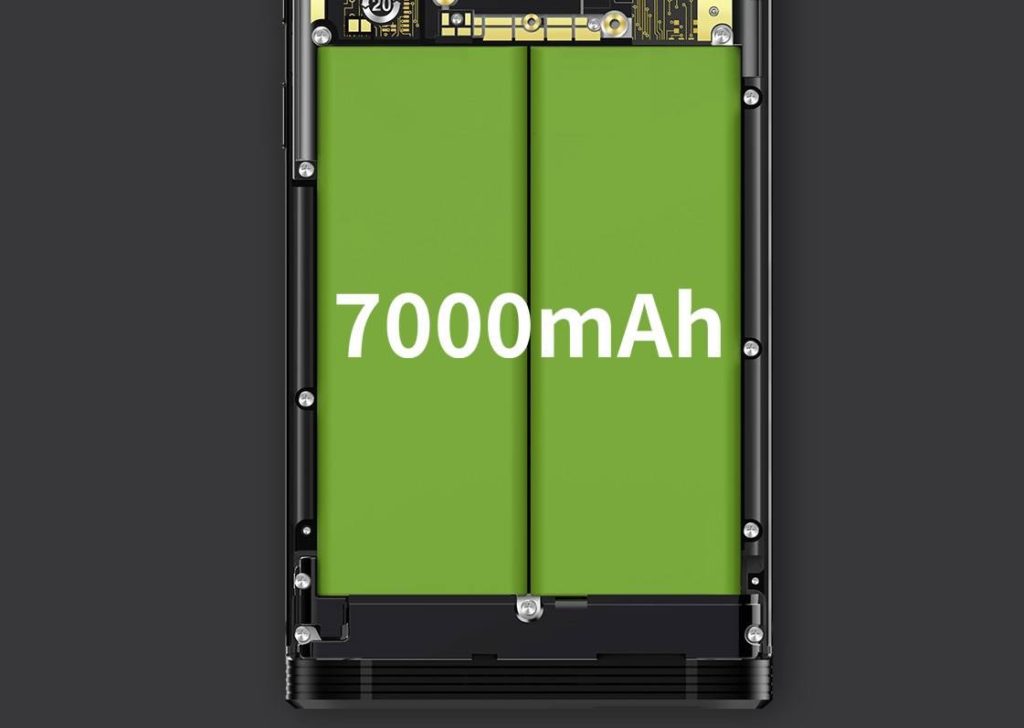 That 7,000mAh of battery capacity should deliver up to 29 hours of continuous video playback, more than 31 hours of talk time, and about 915 hours of standby time. Good luck charging them, though it does help that the smartphone boasts 24W Quick Charge 3.0 technology.

SEE ALSO: 10 smartphones in PH with batteries above 4,000mAh

The M2017 carries features that are becoming prevalent these days. Its 5.7-inch, quad-HD AMOLED screen is dual curved, just like the Samsung Galaxy S7 Edge display. And on its rear is a dual-camera system (think Huawei P9 and iPhone 7 Plus). One sensor is 12 megapixels, and the other is 13 megapixels.

This Gionee phone packs a massive 6GB of RAM. However, we wish the company went all out and fitted it with a top-of-the-line chip. Come on, the Qualcomm Snapdragon 653 processor powering the device is not exactly high-end. Other stuff that may not sit well with some consumers? The lack of a headphone jack and a microSD card slot — although they’re something that we don’t mind.

Now, we don’t know if the Gionee M2017 will be rolled out to Philippine stores, but considering how price-sensitive Filipinos are, we believe the manufacturer will not bring it here.