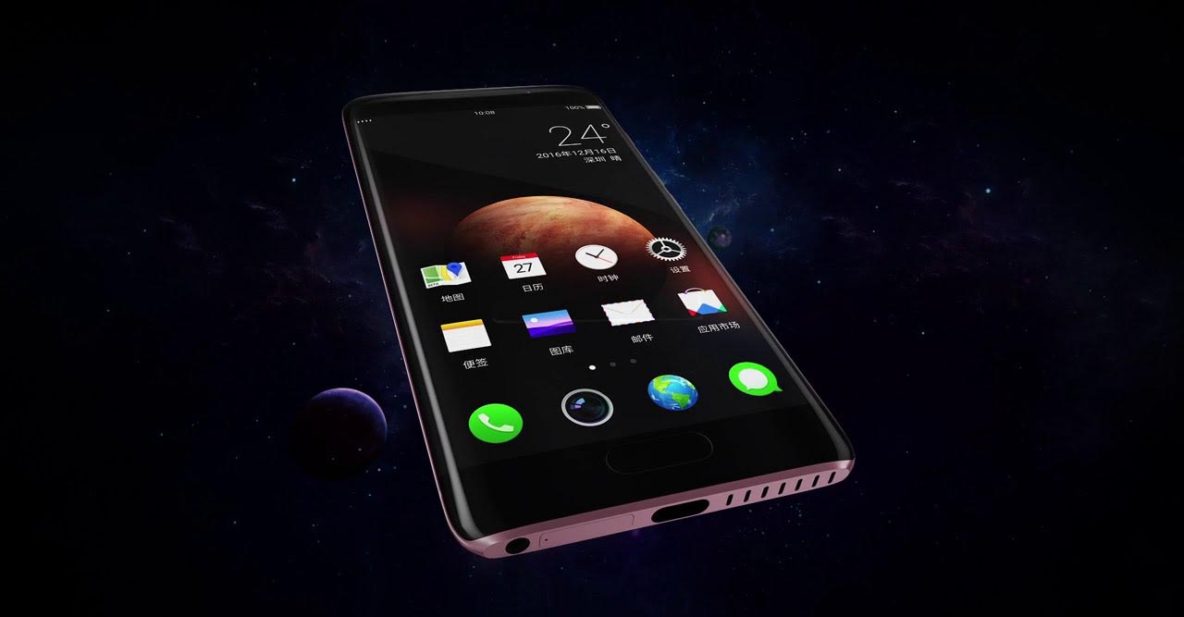 IT’S the final call at CES 2017 in Las Vegas. It’s been weird and at the same time brilliant. We’ve seen some memorable tech over the past week, and we’re very much looking forward to the day some of the products arrive in Philippine stores. Or maybe they won’t — because it’s totally plausible that most of the devices we’ve covered won’t make the trip to this side of the planet.

Case in point: the Honor Magic (click for complete specs), which our CES correspondent Glenn Ong took photos of on the show floor. 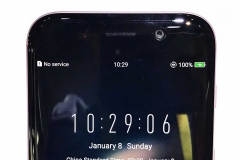 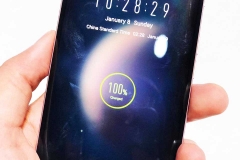 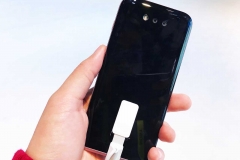 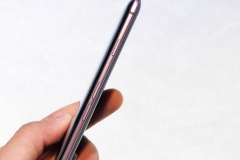 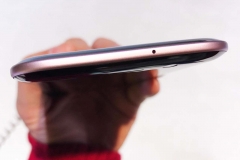 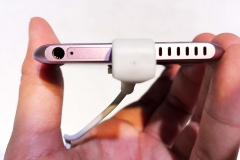 Unveiled in December at an event in China, this curvy number from Huawei’s sub-brand takes the same innards as the Honor 8: octa-core Kirin 950 CPU with 4GB RAM and two 12-megapixel rear cameras. However, it ups the ante with a 5-inch, 1440 x 2560 AMOLED display that bends towards the edges. It also features a proprietary fast-charging system that charges the battery to 70 percent in 20 minutes, or to 40 percent after a quick 10-minute charge.

Still, the Honor Magic’s best trick is anticipating what the user intends to do using software smarts and the magic of data science.

The Honor Magic takes the same innards as the Honor 8, but it ups the ante with a display that bends towards the edges. Still, its best trick is anticipating what the user intends to do using software smarts and the magic of data science.

So, say you book a ride through Uber. The screen might display your Uber’s license plate without opening the app or pulling down the notification shade. It’s kind of like Google Assistant — except, if it works as advertised, creepier and more useful. The phone’s AI [artificial intelligence] features almost sound too ambitious, so hopefully we see it in action sometime soon.

Related video: Hands-on: The Honor Magic looks out of this world