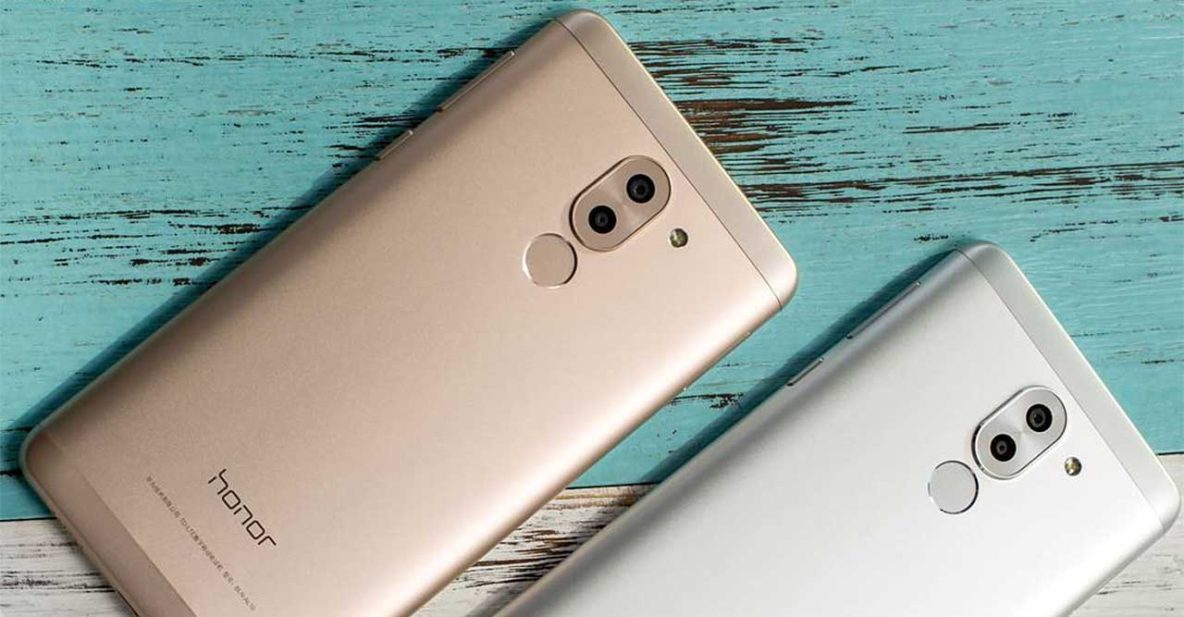 IT’S inevitable. With more and more smartphone companies riding the dual-camera wave, we’re also bound to see more, cheaper handsets with two rear cameras to go on sale. Honor, a sub-brand of China’s Huawei, will do exactly just that with its plan to release the Honor 6x (click for complete specs and prices) outside its home turf.

How does the the Honor 6x’s dual-camera setup work?

The smartphone actually eschews the Huawei P9’s method in favor of the Apple iPhone 7 Plus and Huawei Mate 9‘s approach. The 12-megapixel RGB sensor takes the image, and the other — the 2-megapixel monochrome one — detects the depth of field. This enables its wide-aperture mode.

The tech community’s initial consensus is that the handset captures decent photos, but we’d rather take it for a spin for weeks first before we can say something final.

This is not the first Honor device that have two cameras on the back. The company released the first, the Honor 6 Plus, in 2014 — long before the Huawei P9 series launch — and the Honor 8 just last year.

Honor didn’t skimp much on the specs despite the 6x’s wallet-friendly price. The phone features a 5.5-inch full-HD screen, Huawei’s own Kirin 655 octa-core system-on-a-chip, an 8-megapixel front camera, and a rear-mounted fingerprint sensor.

RAM is generous at 3GB for the model with 32GB of internal storage and 4GB for the 64GB variant. The non-removable battery is huge at 3,340mAh, which the company claims can help the 6x last up to 2.15 days with normal usage and up to 1.54 days with heavy usage.

We’d have liked the smartphone to run EMUI 5.0, not the older EMUI 4.1 overlay over Android 6.0 Marshmallow, out of the box. Fortunately, Honor says it will get an update to Android Nougat and the new EMUI early this year.