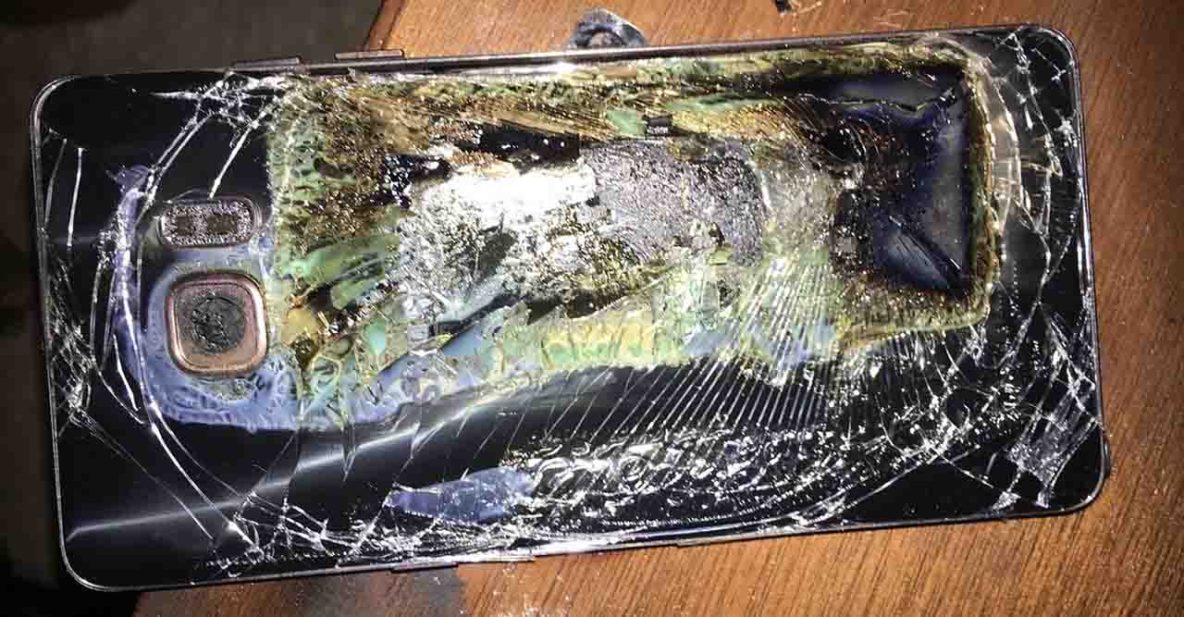 THE world can rest easy, as Samsung today answered that — pardon us — burning question on everyone’s lips. At a news conference, the tech giant confirmed that bad batteries and bad decisions were to blame for the Samsung Galaxy Note 7 fire incidents that led to its discontinuation just two months after its launch.

Not to mention a huge financial dent in the coffers estimated to exceed $5 billion.

In the U.S. alone, Samsung received 92 reports of overheating phones; there were 26 incidents of burns, while 55 claimed property damage. Flights were grounded and passengers were repeatedly instructed to turn off their Note 7s. A vehicle was reportedly incinerated because its owner left his Note 7 charging inside the cabin.

Ending a months-long probe into the cause of the fires, Samsung and third-party investigators came to the conclusion that batteries from two different suppliers had several flaws.

Some of the defects include an uncharacteristically small casing, prone to short-circuiting and sudden combustion; thin separators between electrodes in a battery; and missing insulation tape. The latter may have been overlooked in the mad rush to manufacture replacement batteries and put the Samsung Galaxy Note 7 back in the hands of customers.

Batteries from two different suppliers had several flaws, including an uncharacteristically small casing, prone to short-circuiting and sudden combustion; thin separators between electrodes in a battery; and missing insulation tape.

“We are taking responsibility for our failure to ultimately identify and verify the issues arising out of the battery design and manufacturing process prior to the launch of the Note 7,” Koh Dong-jin, president of Samsung’s mobile communications business, said at the briefing.

Since the Note 7 saga, the world’s largest maker of smartphones has formed an outside battery advisory group “to ensure it maintains a clear and objective perspective on battery safety and innovation.” It has also developed an eight-point safety check to rigorously test the safety of future products. 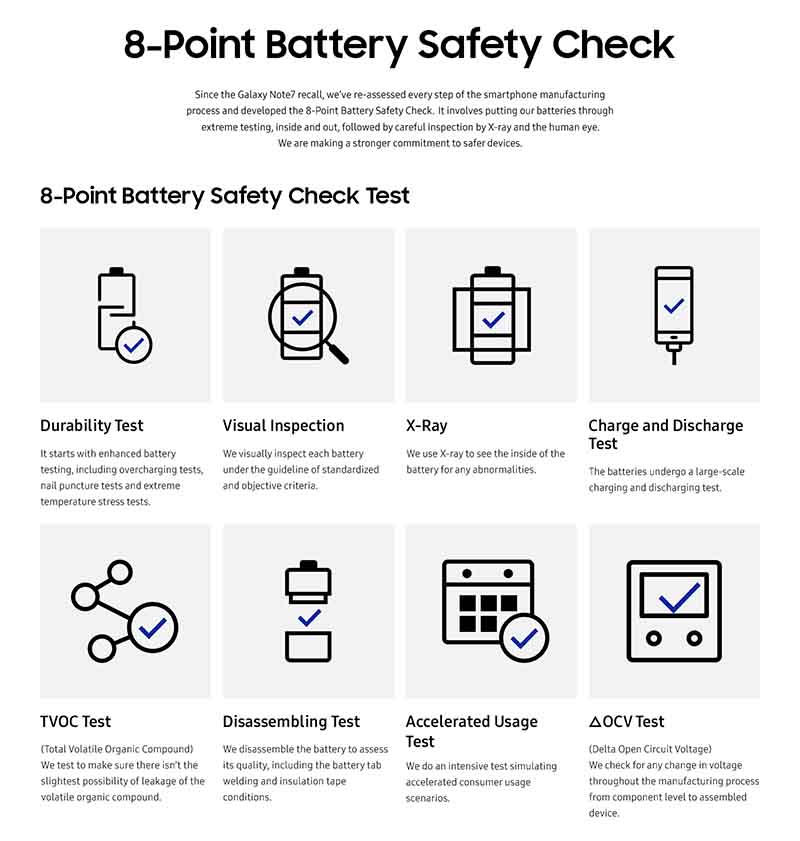 Samsung has developed this eight-point safety check to rigorously test the safety of future products, including the Galaxy S8, we assume.

The untimely cancellation of the Note 7 has been a public-relations nightmare for Samsung. Now that it has put to bed (or at least, it appears that way) questions surrounding the explosions, we should be hearing more about the upcoming Samsung Galaxy S8 soon. Details are trickling out as we speak. Samsung had earlier confirmed to Reuters that its next signature model won’t be revealed at MWC 2017 in Barcelona next month.

Image by Shawn Minter via The Verge