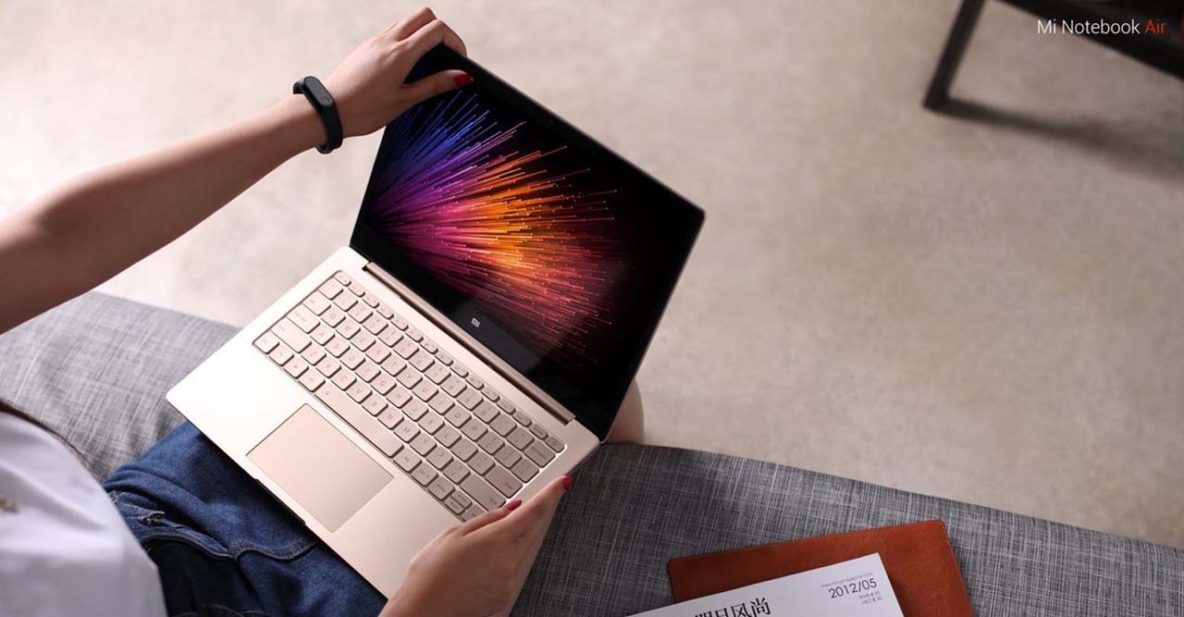 IT’S no secret among our circle of friends that we had bugged our contact at Xiaomi just to buy the Mi Notebook Air on the first day it went on sale in China. Long story short, we were able to get one of the few units available at Mi Home in Shenzhen. So these days, we’re using three PCs: Xiaomi’s first-ever laptop and Apple’s MacBook Pro and MacBook Air.

Now, more than five months after we bought our Xiaomi Mi Notebook Air, we’ve already come across a report about a 2017 version of the product (not the 4G model). And we don’t know whether it’s more on the positive side or not.

Positive because if true, the upcoming one will be more lightweight than last year’s 1.07kg 12.5-inch Mi Notebook Air. The chassis will supposedly be made of magnesium-lithium alloy, which is 75 percent lighter than aluminum — but highly sturdy. DigiTimes said that the frame will be manufactured “by a China-based joint-venture established by Taiwan-based thermal management solution provider TaiSol Electronics and Japan-based ShinSho.” The ODM [original design manufacturer] will still be Inventec.

SEE ALSO: 3 new Xiaomi products we wish were on their way to the rest of the world

Understand that in 2012, NEC introduced its 13.3-inch Lavie Z notebook. It weighed only 0.88kg because it had a magnesium-lithium-alloy chassis, making it even lighter than Apple’s existing 1.35kg 13.3-inch MacBook Air. But retailing at $1,799 or roughly P90,000 at that time? Well, you get the drift.

The second-generation Xiaomi Notebook Air will likely launch in July, the same month the first one was unveiled, so don’t hold your breath now.