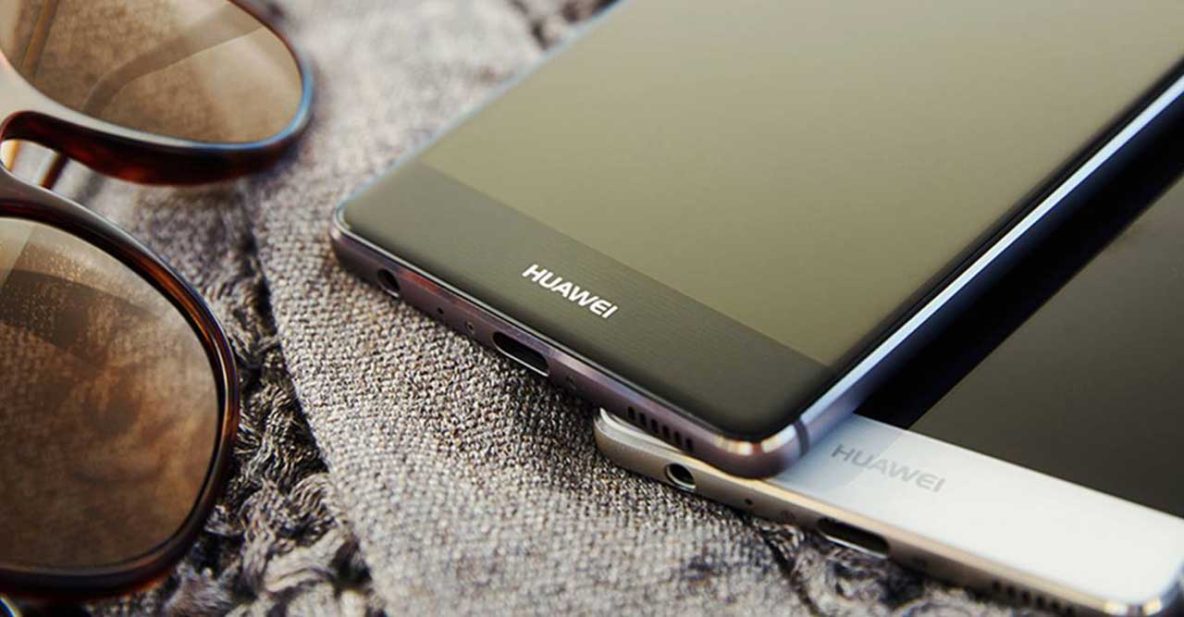 WITH the successor to the Huawei P9 widely believed to be launched at the Mobile World Congress or MWC 2017 end of February, we’re not surprised to already find leaks of the smartphone.

Today, press renders of the Huawei P10 have appeared on China’s Twitter-like social-networking service Weibo. And if you are familiar with how the P9 looks, you’ll immediately notice two things. The major ones, anyway. 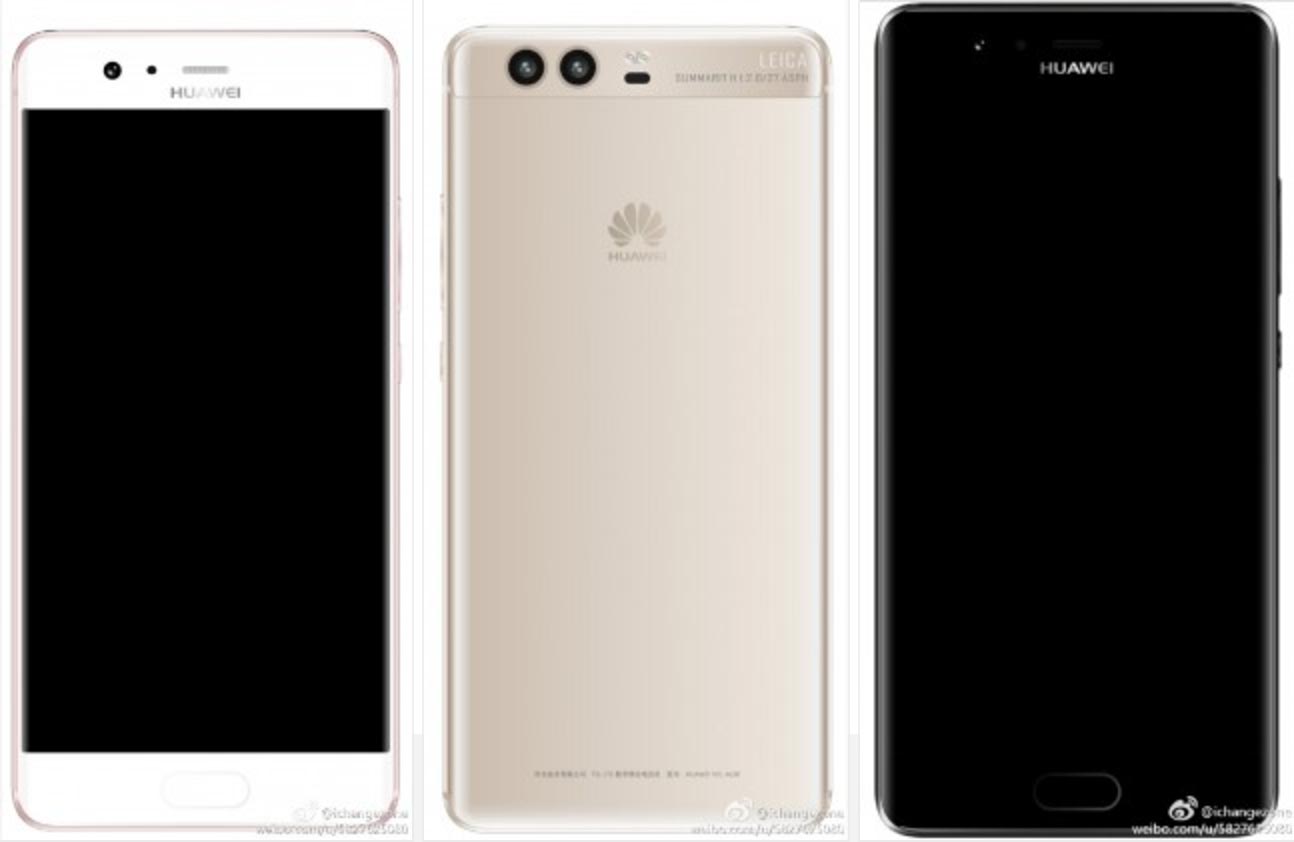 First, the P10 looks the same as its predecessor, but — and this is the second point — the fingerprint sensor can now be found out front, a change we’re hoping is true because it’s easier to access a front-mounted fingerprint reader.

It seems that the Huawei P10 looks the same as its predecessor, but — and this is the second point — the fingerprint sensor can now be found out front.

Based on the images, the dual-camera setup with Leica branding on the Huawei P9 is still there. Well, we expected that, anyway. Remember that in September last year, the two companies announced that they would continue their partnership by building a research and innovation center at the camera and optics manufacturer’s headquarters in Germany. Understandable considering the commercial success of the P9 series.

You can see a dual-LED flash and a laser auto-focus window on the back as well.

Notice that the device on the right side is bigger. Does it mean that we’re looking at the Huawei P10 Plus? Funny thing is it seems to feature a dual-edge curved display, but the other one looks as though it has the P9’s 2.5D curved glass. Could the Chinese manufacturer be adopting the same approach it used on the Huawei Mate 9, where the bigger, Porsche Design variant got the kind of screen popularized by Samsung’s Edge models?

With the Huawei P10’s earlier-than-expected launch (the P9 was announced in April 2016), it won’t be long before we get answers to our questions.

Video you may want to watch: Huawei P9 review