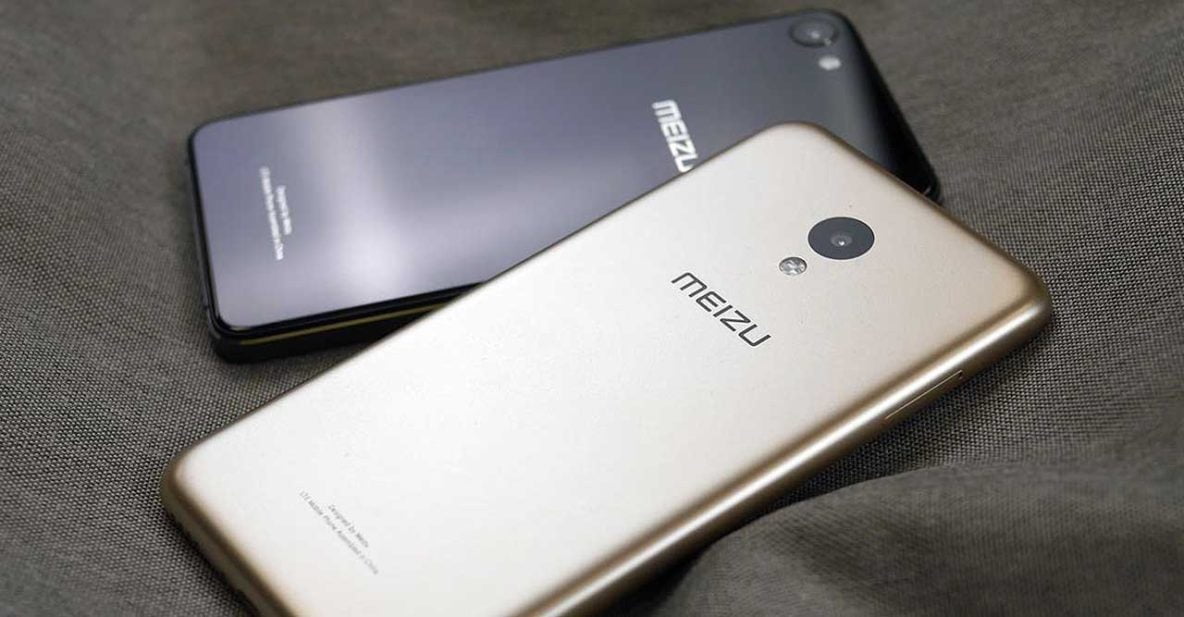 EARLIER, we reported that the Meizu M5 and M5 Note will go on sale this month on Lazada Philippines through Hellotronics. It’s already February — can you believe it? — and the phones are in.

The Lazada seller, Hellotronics, is an authorized source of Meizu products, according to the brand’s official website.

SEE ALSO: Meizu Pro 6 Plus flagship phone to make its way to PH

Both budget handsets feature only minor cosmetic and internal upgrades compared to their predecessors, so M3 and M3 Note owners need not inquire.

For all other prospective buyers, 5.5-inch displays and octa-core MediaTek processors with either 2GB (Meizu M5) or 3GB of RAM (Meizu M5 Note), alongside Android Marshmallow-based software, await.

Meizu is one of the bigger phone brands in China, behind household names Huawei, OPPO, Vivo, and Xiaomi.

The company’s most recent update on sales came in last month, when it said it had shipped 22 million smartphones in 2016, a new record. Of that number, 90 percent were sold in China; the rest shipped to other parts of the world.

Meizu is one of the bigger phone brands in China, behind household names Huawei, OPPO, Vivo, and Xiaomi. The company announced it had shipped 22 million smartphones in 2016, a new record.

It is believed that Meizu will follow a tight roadmap this year, with plans to release a new handset every two months.

Video you may want to watch: Vivo V5 Plus boasts 2 front cameras